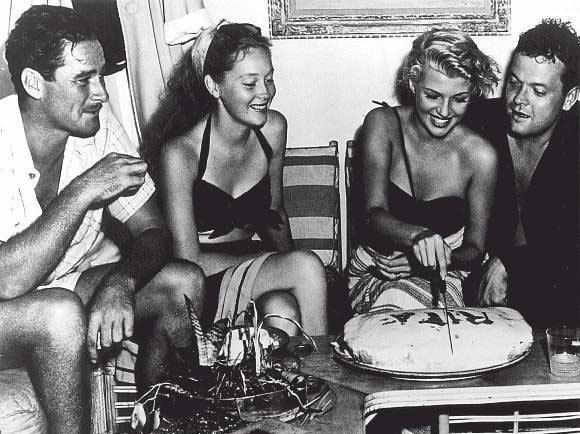 The Orson Welles life looks like a movie and his childhood is similar as the Citizen Kane childhood. His parents say every time to him that he is a genius but Welles had a big sense of humor for surviving to their strict education. Welles becomes to be famous when he has adapted the H.G.Wells novel "the war of the worlds" for CBS. This success incites him to go to Hollywood for directing "Citizen Kane" for the RKO studio. This film critics the personality and the life of the press mogul Randolph Hearst. Under the Hearst pression and for avoiding the troubles the studio wanted to control the next Welles movie "The splendor of the Amberson" but Welles didn't accept that. Welles returned to his broadcasting shows and didn't hesitate to support the African - Americans victims of police brutalities. 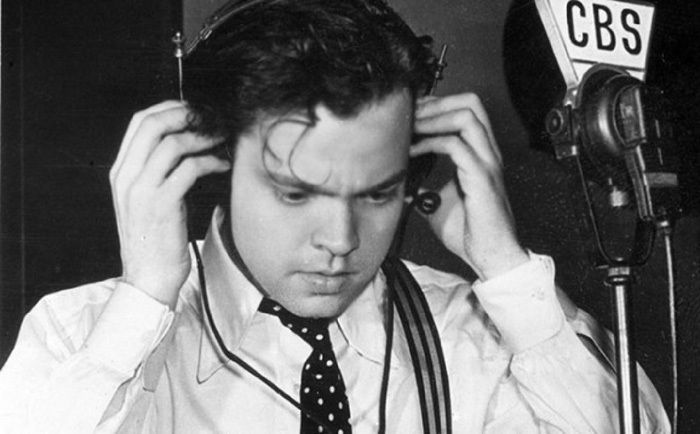 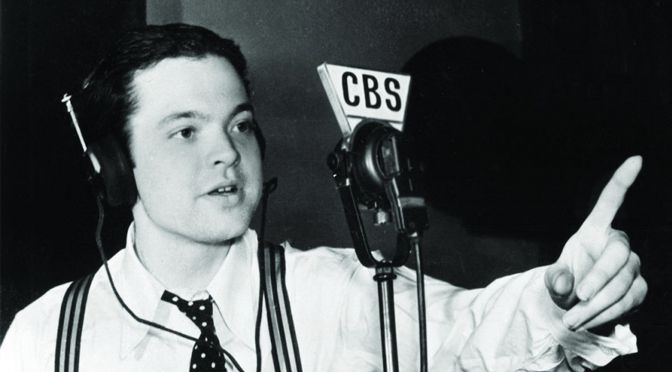 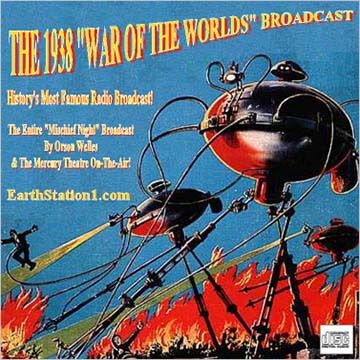 Orson Welles stays fascinated by the Shakespeare masterpieces. He didn't like the studio policy who impose some rules to him and he decided to escape to Europe because I knew that the Europeans admire him. In Europe he has performed in some movies like "the third man" directed by Carol Reed but also directed movies like "Othello" or "Arkaddin". The 1966 Cannes Film Festival gives him an award for his career but this award looks like the beginning of the end. He will only make unfinished movies and nobody wants to work with him in United - States. Welles becomes to be bitter and also becomes to tell some secrets about the actors, the actresses and the film directors to his friends and to the journalists. When Welles spoke about his life he said that he has spent 90 % of his life for finding money and ha has only worked 2 % of his life. Orson Welles in "Citizen Kane", "The third man", "Arkaddin" and at the end of his life.