Born in 1975 in Douala (Cameroon) from a french mother and an austrian father Gregory Forstner grews up in Nice. During his childhood he frequents with assiduity the movie theaters more than the museums. The Gregory Forstner's work is also influenced by the movies. He privileges the big size which constitue the familiar topic of the american muralists. In 1994 Gregory Forstner goes into the villa Arson in Nice but his figurative painting suscitates incredulity towards the students and the teatchers. But he succeeds to recieve supports whose incite him to follow is own way.

Gregory Forstner goes into the Beaux - Arts in Paris five years after. He improves is own way of painting clearly inspired by the german expressionism, the italian avant - garde, the american avant - garde (Basquiat, Keith Haring, Schnabel, Fischl) and Gerard Garouste.

He inspires himself by "the pulp" movies and american stereotypes like we could watched in the americans news magazines during the twenties or the thirties. He paints with raw material and brush characters of B movies. These paintings impose a kind of face to face with the spectator. 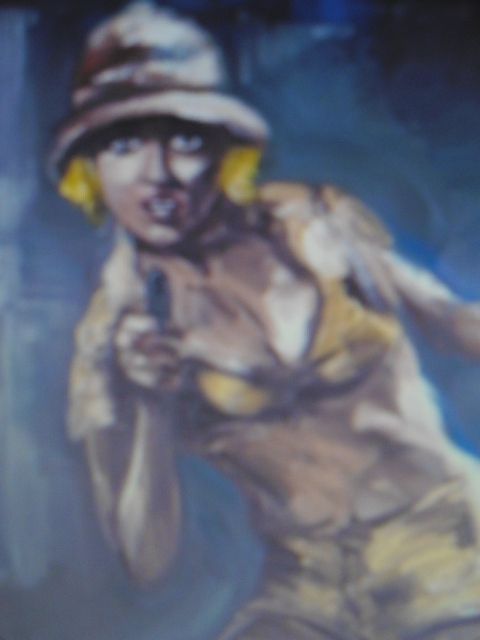 Since 2007 Gregory Forstner leaves in New - York but he continues to have relationships with some friends in the city he has grown up (Nice) like Eva Vautier the daughter of the well known french painter Ben. Now he is near Axel Pahlavi a painter who leaves in Berlin. They have the same passion for the figurative painting and for the color. 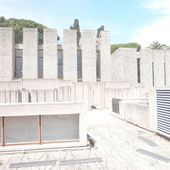