"Absence of malice" is a clause who protects the american journalists. Created in 1965 it gives to the press a great impunity in the inquiries for protecting the anonym sources. But this clause has involved several déviations. For exemple a journalist has recieved the Pulitzer Prize for a book who speaks about a young black child. In this book the journalist says that the child is a drog addict but eveything was wrong. The story of this lie has inspired the screenwriter Kurt Luedtke for writing the script of "Absence of malice". In this movie Sidney Pollack show us the manipulations of some journalists specialized in scandals. These journalists are only preoccupieded by denoncing not by explaining and for becoming stars not for doing their job. The journalist Megan Carter is a young and ambitious woman who works in the "Miami Standart". She is persuaded to have a scoop about the disappearance of Diaz a trade union leader. In a an article published page one of the paper she gives the name of the man who is responsible of the Diaz disappearance. It's Michaël Colin Gallagher. He seems guilty because his father was an alcool trafficker and his uncle is one of the Miami godfathers.

But Michaël Colin Gallagher is innocent and Megan Carter is ready to do everything for having a scoop. Megan Carter ignores that she has been manipulated by the FBI. The FBI wants to compromise Gallagher for imposing him a collaboration with the federal agents. A testimony of a Gallagher childhood girlfriend disculpates Gallagher. When the trade union leader has dissappeared they where together in Atlanta. She was pregnant and asked Gallagher to drive her to the hospital for having an abortion. 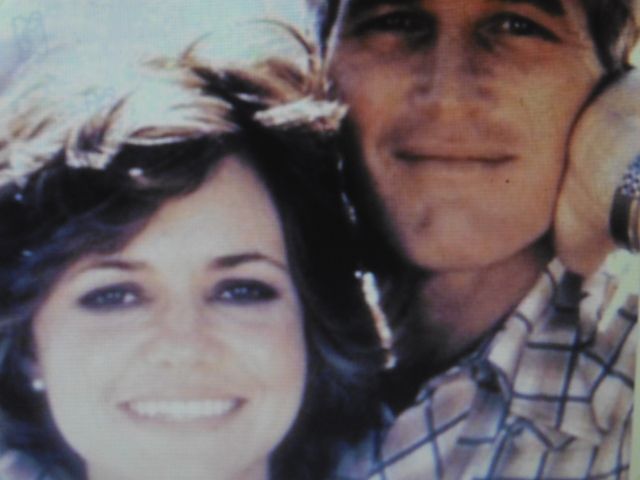 As journalist Megan Carter thinks that she has to tell everything to the public. So she writes an article who included the fact that Gallagher was in Atlanta for helping a chilhood girlfriend durind an abortion. This article proves that Gallagher is innocent but it has bad consequences for the Gallagher's girlfriend. This woman belongs to a very catholic family and works in an ecclesiastic institution. Few days after she kills herself. Gallagher is very shocked by the death of his girlfriend. He is resoluted to fight for her memory. Then he goes to manipulate the prosecutor, the journalist and the man who lead the inquiry Inside the FBI. At the end he will show what these persons really are. Absence of Malice is a 1981 American drama film starring Paul Newman, Sally Field, and Bob Balaban, directed by Sydney Pollack. The title refers to the legal definition of libel defamation, and is ...

Directed by Sydney Pollack. With Paul Newman, Sally Field, Bob Balaban, Melinda Dillon. When a prosecutor leaks a false story that a liquor warehouse owner is involved in the murder of an union ...

Screen legend, superstar, and the man with the most famous blue eyes in movie history, Paul Leonard Newman was born in January 1925, in Cleveland, Ohio, the second son of Theresa (Fetsko) and Arthur

Sally Margaret Field was born in 1946 in Pasadena, California, to actress Margaret Field and salesman Richard Dryden Field. Her parents divorced in 1950 and her mother then married stuntman Jock ...