The photographer Patrick Swirc has taken the famous Paul Verlaine's line "Your soul is a landscape" as way of working. Like an old shaman he percieves the soul of his models and retranscribes it on a picture. Born in Montbrison (Loire) the 20th april of 1961 he follows studies at the Ecole de photographie de Vevey (1979 - 1981) in Switzerland after the highschool. He his really passionnate by pictures since he has watched the art work of the press photographer during the Vietnam war. He wants to go far from France for covering the war conflicts and becoming a kind of modern hero. He has never accepted the discipline inside the Ecole de photographie de Vevey. He decided to left his studies and to follow a strip - teaseuse until the Pigalle square in Paris. 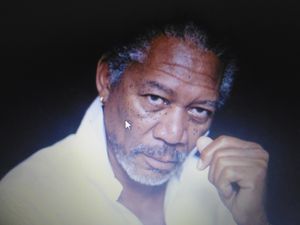 When Patrick Swirc arrives in Paris he meets Alain Benoit the editor of the french magazine "Façade" and become to be the photographer of the stars. His technique is very easy to understand : going to the essential, not being affraid by the model and make an interesting meeting. Since the biginning of the eighties he has shooted many french and non french stars of the motion picture industry, the fashion, the entertainement and the politic. He has also collaborated with many famous papers like : Next, Télérama, Libération, Elle, Paris Match, ... The secret purpose of Patrick Swirc was to become a war reporter but he never succeeds to do that. He decided to left for a short time the fashion and the stars for a more intimate travel intitled "Carnets de voyage". Everything bigins when he was in Greece with his girlfriend. His girlfriend goes back to France with a plane and Patrick Swirc continues his travel all over the country. Often he goes alone and comes back full of memories, pictures and feelings. He sticks, cuts, paints, calligraphs his memories and pictures inside a notebook. This shinning notebook shows real sets with real people. Patrick Swirc try also to escape himself in the world of the spirits. This world is his own imaginary world populated by ghosts and diabolic creatures. His art work shows also that he is fascinated by nudes and plumped women. 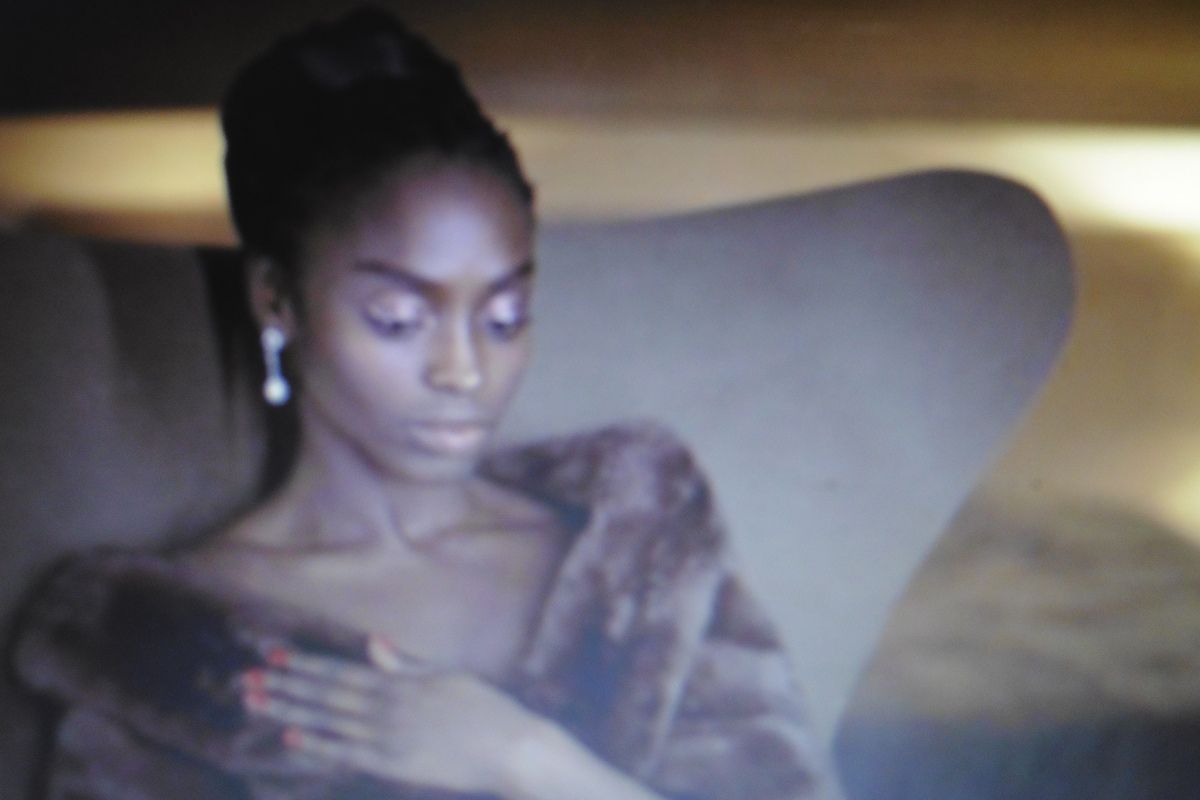 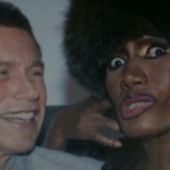 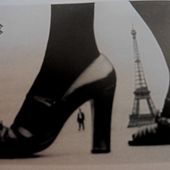