From Chagall to Malévitch : The Revolution of the Avant - Garde

The exposition inside the Grimaldi Forum speaks about a movement who has dominated the russian artisitic life to the biginning of the 20th century until the thirties when Stalin has taken the power. The artists who have belonged to this movement recieve money from rich merchants (Sergueï Chtchoukine and Ivan Morozov) and have inspired themselves by russian popular pictures the Loubki. The Loubki are the most often in the form of hand - coloured woodcuts (18th century - 19th century) of allegorical and satirical scenes from everyday life. The artists of the avant - garde like their expressiveness and vivid colors.

Two artists dominate the avant - garde : Marc Chagall and Kazimir Malevitch. The both artists have opposite styles and differents visions of art : The artists of the avant - garde should choose between the both. The opposition is also an opposition between two capitals (Saint -Petersburg and Moscaw) who are influenced by the west for Saint - Petersburg and by the east for Moscaw. Marc Chagall is born in Vitebsk in 1887. He studies art in the Youri Pen School and follow his studies in Saint - Pertersburg. After his studies he travels to Paris and Germany. He never belongs to any art school but his art work has common points with surrealism and neo - primitivism. Like all the neo - primitivists he is attracted by the Loubki but he will conserve a playful approach of the painting (jewish theater).

Marc Chagall will recieve officials functions in Arts (commissary of Fine - Arts) when the bolcheviks take the power. He opposes himself to the much more radical approach of the painting defended by Kazimir Malevitch. Malevitch is an autodidact formed in draftmanship. In 1915 he invents the suprematism from the latin supremus who means the highest. The emblem of the suprmatism is "The Malevitch black square on white background". The will of Malevitch and to the artists who follow him is to push figuration to its limits for attaining the "formal degree zero" of an art on the brink of nothingness. Malevich will win his artistical fight with Marc Chagall. The soviet authorities dismiss Chagall and he will definitively leave Russia in 1922 after having realise the paintings of the jewish theater of Moscaw. Marc Chagall recieve the french nationality in 1937 and will stay definitively in France after the Second world war.

The triomph of Kazimir Malevich will be shorter. He prolongs the reject of the figurative representation with the members of the suprematism towards the constructivism. The constructivism proclaims the end of the painting and his replacementby industrial art who is parctise in differents domains. This artisitic movement will dominate the twenties. 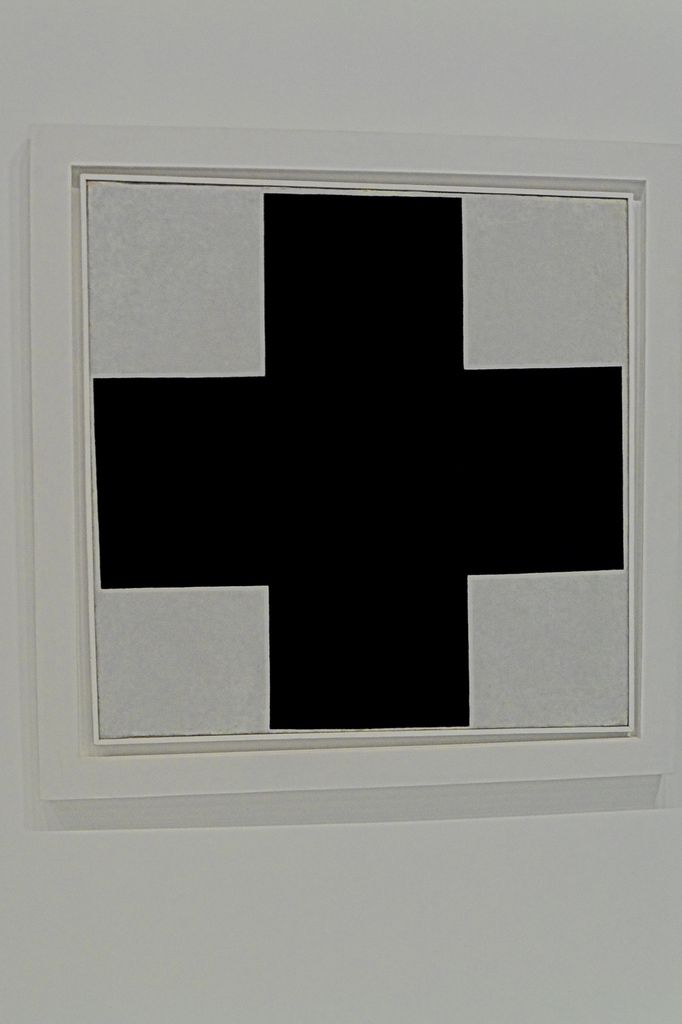 The short parenthesis of the russian avant - garde will be ended when Stalin takes the power in Soviet union and also when the russian poet Maïakovski kills himself (april 1930). Stalin didn't like art and specially modern art. For him the artists should paint pictures who glorify his face and his politics. Malévitch is rejected. The communist papers stigmatize his "subjectivism" and say that he is just a "philisophical dreamer". He is dismissed of his officials functions in the Fine - Arts by the communists and his enjailed and tortured. He dies one year before the mass killing directed by Stalin in 1936. All of the artists who belong to the russian avant - gardes will be enjailed or had gone away when Stalin has taken the power. 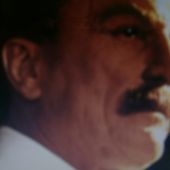 Kazimir Malevich was born Kazimierz Malewicz to a Polish family, who settled near Kiev in the Kiev Governorate of the Russian Empire (former Polish-Lithuanian Commonwealth, today Ukraine) during the