Margaret Avery, the teatcher who is become actress

Born the 20th of january 1944 in Mangum (Oklahoma) Margaret Avery was raised in San Diego (California) where she has followed her studies until the highschool in the biginning of the sixties. She demontrated a certain passion for acting during her teen age but she decided to become a teatcher for the stability of the job. She recieves a degree in the San Francisco State University and joined the public school system as substitute teatcher but she really wanted to become an actress. 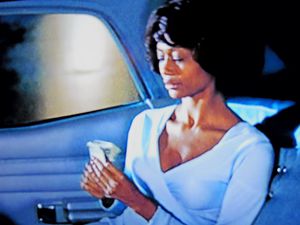 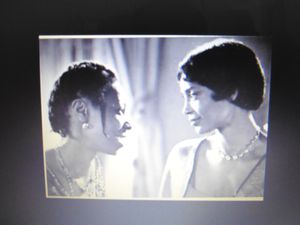 Margaret Avery in the Steven Spielberg's movie "The color purple" (1985).

Music plays an important part in her career and help her to recieve her most important role who will establish definitively her notoriety. In 1985 the director Stenven Spielberg looks for a singer or a star singer for playing Shug in his movie "The color purple". Patti La Belle and Tina Turner were approached but the both hove refused. So Spielberg thought to Margaret. He really knows her because she has already performed in his first TV film "Something evil" (1972). The Margaret's perfomance has been appreciate by the critics and she has been nominated as best supporting actress in The Academy Awards ceremony. 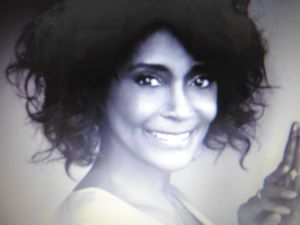 Margaret Avery after the success of "The color purple". The last performances of Margaret Avery. Born the 30th of may 1980 into a military family in Afo local governement area, Benue State in central Nigeria Susan Peters is a nollywood actress. During her childhood her family moved around ...

Margaret Avery (born January 20, 1944) is an American actress and singer. She was nominated for an Academy Award for Best Actress in a Supporting Role for her performance as Shug in The Color Purple

Slender, attractive actress Margaret Avery, spellbinding in her role of Shug in Steven Spielberg's The Color Purple (1985), is certainly no "one-hit wonder". Although filmgoers may be able to trace