Quincy Davis (Calvin Lockhart) is a black teatcher who teatches in a white highschool. Well considered by his students he recieves the order of the leading board to take the direction of the Lafayette highschool in the inner city. Under the busing law he must follow a dozen of white students to the highschool. Inside the highschool the black students don't agree with the arrival of the white students and make some comments. Quincy Davis understand speedly and clearly that the students can't read and write easily but he is supported by the secretary Lorraine Nash (Janet Mclachlan). She explains him that the work will be hard to realize. The board gives the order to lead the highschool but the arrival isn't easy.

Quincy Davis thinks that he can resolve the racial problem in the highschool with the dialog but some white parents began to take back their children. Two groups are created. The white group is leading by Doug (Jeff Bridges) and the black group is leading by JT Watson (James A Watson Jr). Quincy Davis doesn't ignore the situation by he wants to find a solution. He creates a mixed group for helping those who can't read well and he incitates JT Watson to realize a mural because he discovers that JT is attracted by painting. This mural succeeds to reconciliate the two leaders when JT integrates the figure of the white abolitionnist John Brown. The board decides to stop the experimentation after a fight between two students.

After a fight between two students about a silly problem the superiors of Quincy Davis decide to stop the experimentation. They must admit that he has succeeded to incitate the students to read but the social tensions still persist inside the highschool. The superiors want also to call the police because the fight is becoming a small riot. Quincy Davis decides to take the initiative. He pronounces a big speech in which he asks to all of the students to go back to their classrooms for saving the highschool. 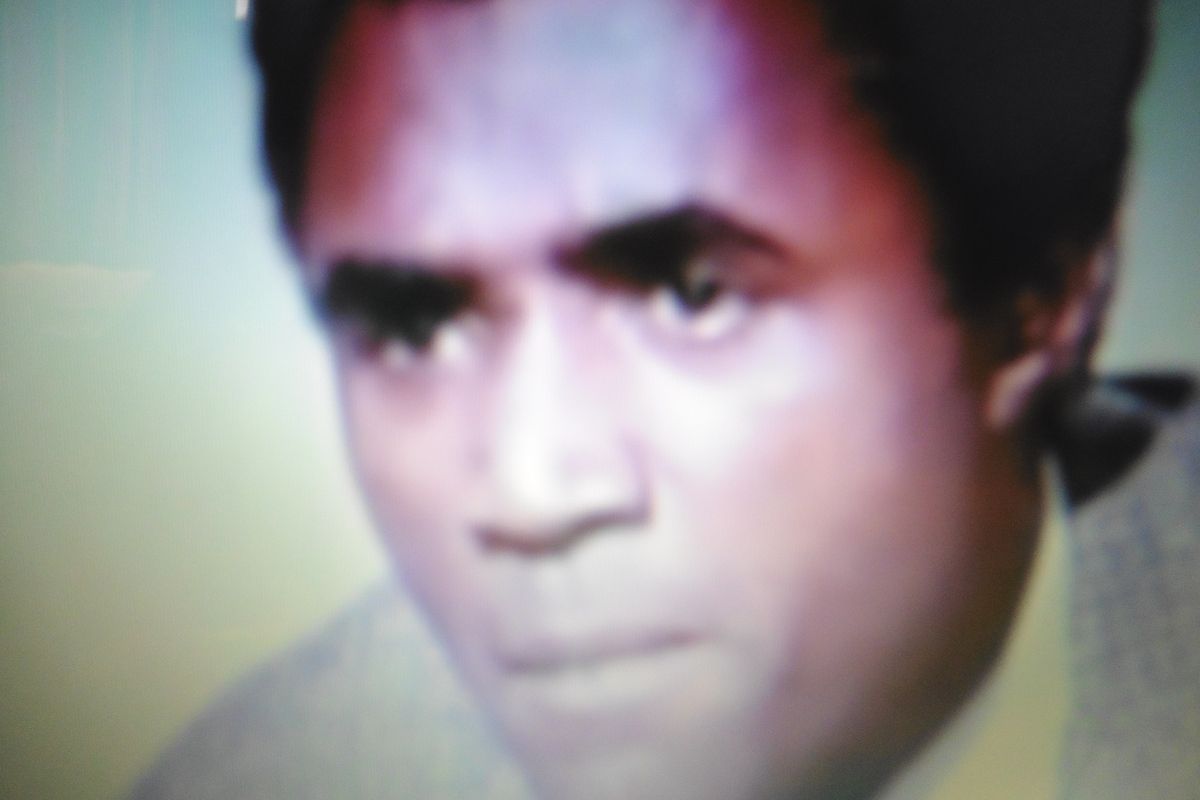 Quincy Davis pronounces a speech in front of all the students.