The performer and photgrapher Moussa Sarr belongs to the new french artists. Born the 19th november in Ajaccio (France, Corsica) from senegalese parents he succeeds to recieve a graduation in art in 2003. After his graduation he follows the Fine Arts studies in Toulon during three years. He participates to his first exhibition in 2008 during the FIAC. The "Corpus Delicti" exhibition expresses the Moussa Sarr life, his daily and the topics he likes. He uses the self - derision for fighting against a too serious world but he wants also to make some moving back for making is own self - criticism. He uses the same technic as the Ju - Jitsu. He takes the strength of his opponent for wining. 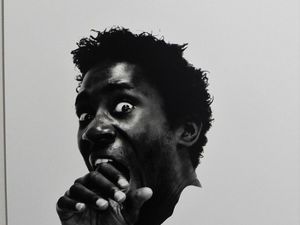 Moussa Sarr denounces the fear that conditiones or falsifies the relationships between the human being. This fear creates some cliches that Moussa Sarr wants to scoff at. When a famous street artist realizes a graffiti he improves some fear about the reactions of the people and the policemen ("I'm afraid" serie inspired by the Courbet painting "le Désespéré" (1855)). This fear can also incitate the artist to escape from the convas like in the "Corpus Delicti" serie. This painting has been realized when Moussa Sarr was at the Fine Art Museum of Arras. Moussa Sarr has inspired himself of the Pere Borel del Caso's painting "Escapando de la critica" (1874). The aim of the artist is to denounce the cliches who are an untrue vision of the reality. 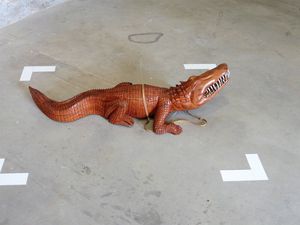 Moussa Sarr estimates that the art creates a dialog in a world leaded by the violence. He proposes to turn upside down the relations between dominant and dominated without any cleaming speech. He shows towards the crocodile sculpture making with wood that the cultures are in opposition. The dominant culture is representated by an expensive hand bag made with the skin of a crocodile. Moussa Sarr interrogates also himself about the notion of roots. In his artistic perfomance entitles "the call" and realizes when Moussa Sarr was in an artistic residence at Tétouan (Marocco) he imitates the cock. He does that early in the morning at the same time of the muezzin for showing that the cultures can speak togehter. The artistic installation "Rising Carpet" is the Moussa Sarr suggestion for resolving the contradiction dominant / dominated. "The Rising Carpet" induces a kind of spiritual elevation who mixes the tradition and the evolution. 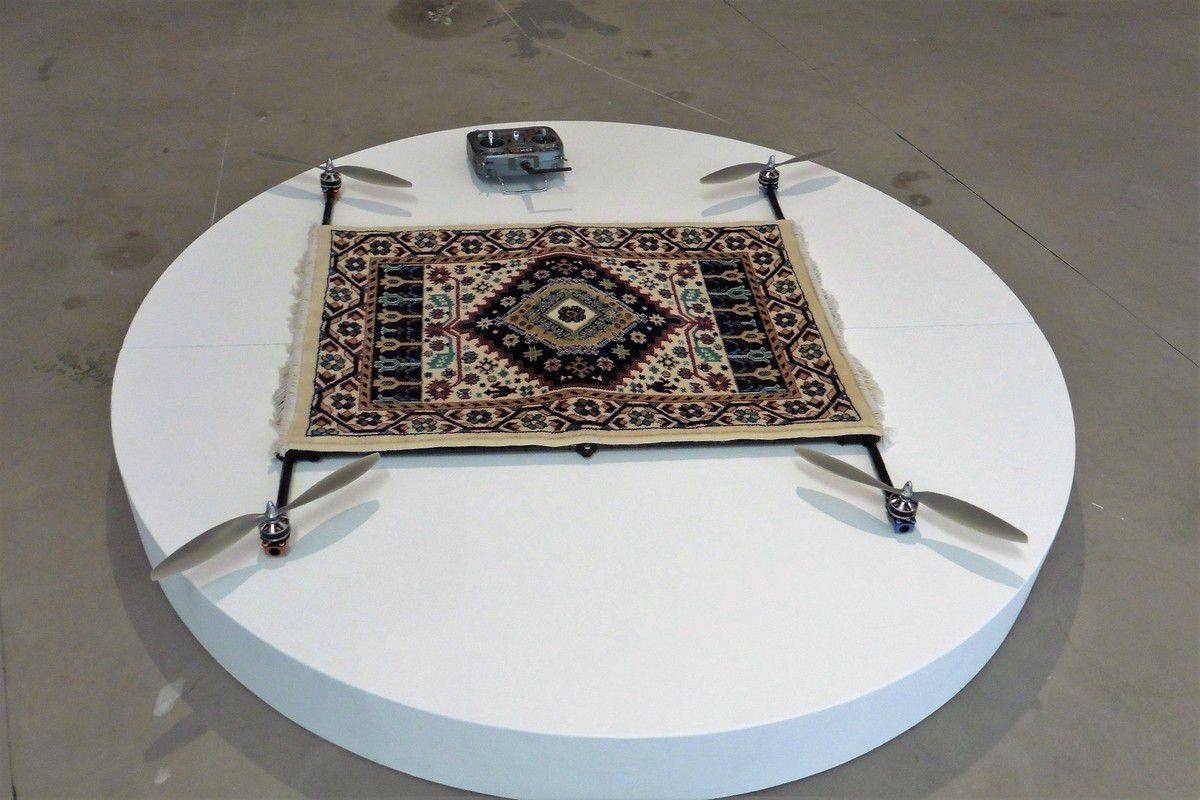 LAB, behind the scenes of Monaco's Art Museum - artetcinemas.over-blog.com

Exhibition at the New National Museum of Monaco, villa Sauber, 17 avenue Princesse Grace, Monaco, from thursday to sunday, from the 26 november 2015 to 20 marz 2016, free entrance. The organizers of