The film director Brandon leaves in New - York City but he has lost his job. He recieves a call from his last producer who makes him a working proposition. He wants to know if Brandon is ready to go to Kinshasa for interviewing the famous rumba singer John of God. Brandon hesitates few minutes before giving his agreement but he has a little problem to resolve. Brandon doesn't know John of God and his producer and he ignores also that the singer is a very superstitious man. Before leaving New York City Brandon calls to Guy from Kinshasa. Guy introduces himself as the producer of John of God but he has never met the singer 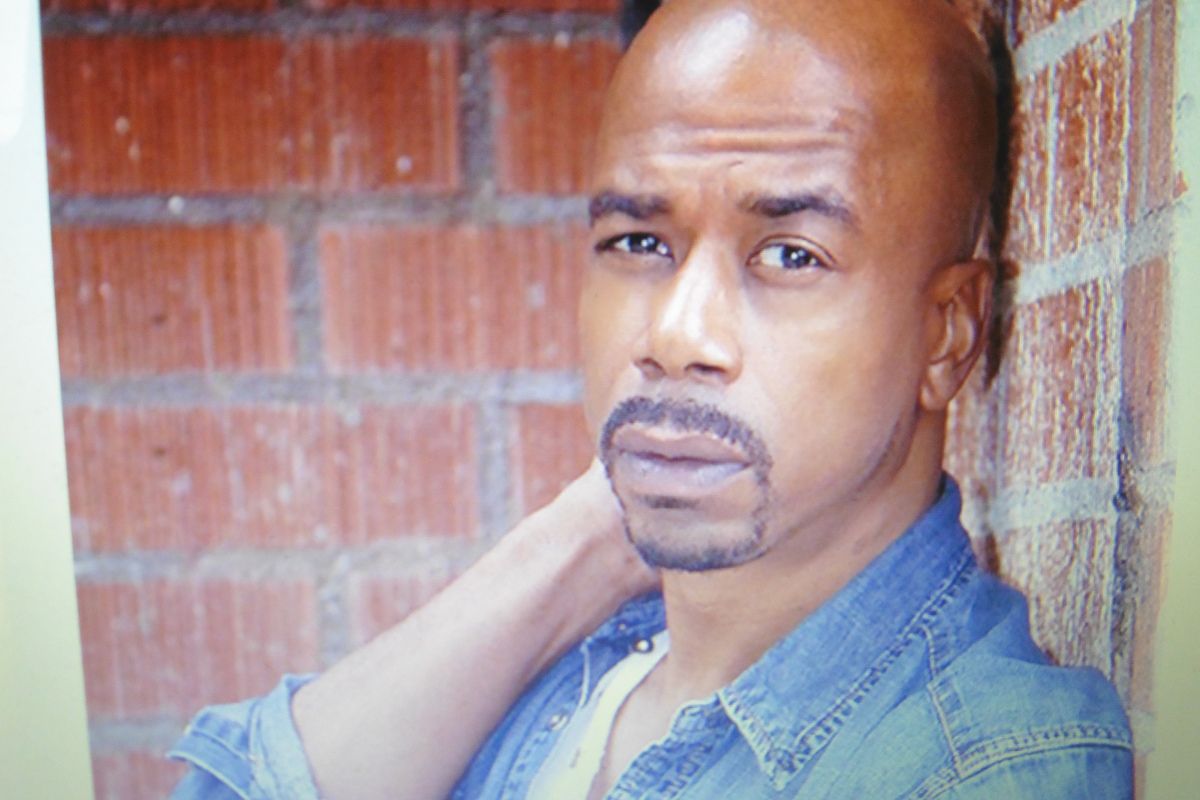 When the technical crew composed by Brandon and two cameramen arrive at the Kinshasa airport Guy isn't there. They must wait all the day in front of the airport with all the material. During that time Guy tries to have a meeting with John of God but the singer refuses to recieve him. Guy has spent many money for having the luck to obtain a meeting without any success. It show us the daily of the congolese who shift for oneself for surviving but Guy can also asking money for a help. He asks Brandon to give him many money for having a room without any confort and also for organizing a meeting with John of God. Brandon just before his meeting with John of God.

Brandon meets John of God but he is very surprised because the dusty singer seems ridiculous. Towards the singer the director Sele M'Poko critizes the personality of the african dictators. They are sufficiants, corrupted, spirits believers and also available for keeping the power and stealing their own citizens. During the inteview the cameramen remark the John of God dancing girls. The singer considere them as members of his own harem and Guy is ready to organize meetings with these girls if the crew give some money. On stage the girls appears young and free as the african youth. They give an interesting image of Africa totally different of the image given by John and Guy. Brandon in the streets of Kinshasa.