The exhibition "Paper, Tiger, Whisky, Soap, Theater (Dada Nice)" deals with the relationships between the jazz scat and the Dada movement. The jazz scat is borned at the end of the nineteenth century inside the cotton plantations of the american deep south. It's caracterized by a vocal and phonetics style who preferred the sounds to the words. The Dada movement appears in february 1916 in Zürich (Switzerland) during the first world war. Jazz scat and Dada have the same basis. Jazz scat makes the critic of the esclavagists who lead the cotton plantation but it doesn't use words. So the esclavagists can't understand the critics and their meanings. The Dada movement rejects the nationalism and his consequence the war. Since 1989 Sonia Boyce moves the questioning of racism, of colonialism and of feminism from the national level to the international level. Young artist she belongs to the Black women artists. Her goal is to be heard in an England leaded by a Margareth Tatcher highly influenced by the racist speech of Enoch Powell. Sonia Boyce thinks that the black artists of the first generation don't understand the modernity. These artists like Abbey Williams use the abstraction. Sonia Boyce let down the abstraction and interest herself to the bodies. The body like the spectator becomes a subject used by the artist under the sign of ambivalence between the desire, the fear and the colonialism. For showing her message Sonia Boyce uses the artistic performances. She resides since automn 2015 at the villa Arson with the choregrapher Vania Galla and the hip hop singer Astraunotis. Sonia Boyce invites all the Villa Arson's students and the choregrapher Vania Galla to perform in front of the cameras of the Michèle Tofi's crew. The artistic performances lasts eighteen minutes. As the cameras stop the students must stay without moving and a drawing representing the scene and realized by Sonia Boyce appears on the screen.Towards this artistic performances Sonia Boyce wants to show us the tragedy of the immigrants who move to Europe. They try to build a new life but they are victims of racism and some of them die on the european beaches. 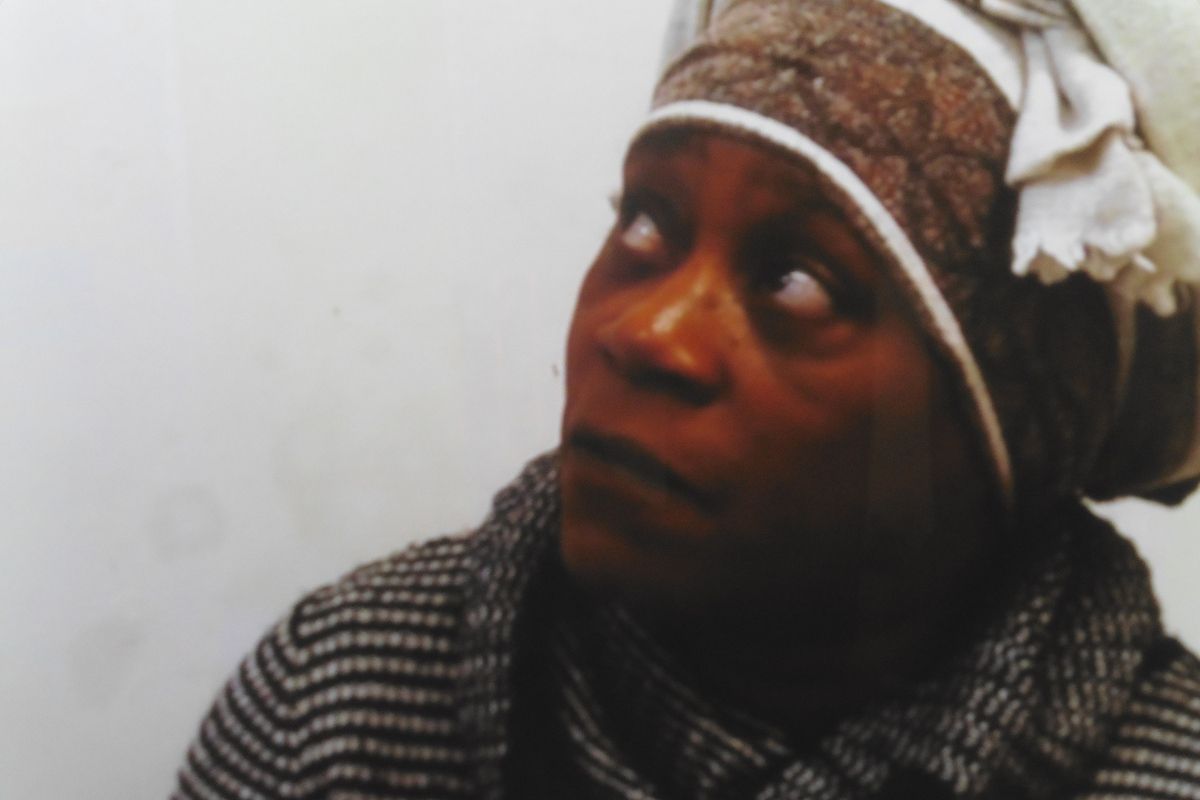 Agnès Varda, Plages, Cabanes et Coquillages
E
essay writing service reviews
22/09/2016 11:35
Any way your themes are nice one. Good topic. From your post I could understand that you have well idea. You have to try to add more creativeness in your post. It will soon attract any reader. There are some different types of writing technique such as style, design, format.If you include all these styles you can make your blog more attractively.
Répondre