The world according to Petr Lovigin

Exhibition from the 22nd of april to the 24th of june 2016 at the Espace Museal, Château - Mairie, Place Maximin Escalier, 06000 Tourettes - sur - Loup, open from tuesday to saturday, from 2pm to 6pm (closed on holidays).

The russian photographer Petr Lovigin belongs to the new generation of russian photographers. He is borned in a family of architectors and begins by following the same studies as his father but he decides when he was 24 years old to become a photographer for being more independant from his father. He travels all over the world (Africa, India, Jamaïca, Russia) and shoots the thing and the people with an ironical watch who mixes the genders. Petr Lovigin follows the same philosophy as the famous photographer Robert Capa does. he estimates that a picture can put people together. Picture from the serie "What a wonderful world".

Exhibition at the Espace Muséal extends on several rooms who speak about problematics involved by the Lovigin art work. Near the entrance the room "What a wonderful world" showcase pictures shooted in 2009. They give a tribute to the famous african - american trump player Louis Armstrang. Lovigin is one of his fans since his childhood. The spectator can see the juxtaposition of russian and african landscapes and a young african musician laying in a country (Russia) where there is not many black people and where the racism exist. 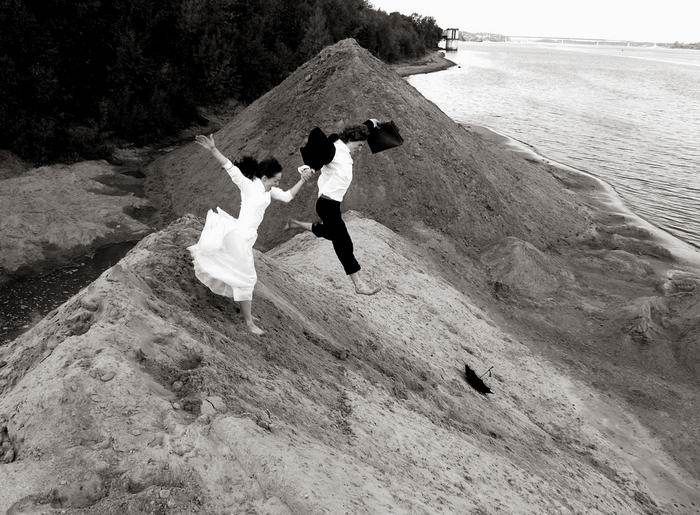 Picture from the serie "Fall in love".

The spectator can find at the left of the entrance the pictures from the "Fall in love" serie. They showcase a couple of lovers in a peaceful landscape or inside a factory and who improve a real passion. On the opposite "The planet Lovigin" serie is the occasion for Lovigin to goback to his roots. He ha shooted his own country when the long (10 months) and cold winter is over. Inside his pictures the buildings of the ex. USSR and the deep russian landscape are in a kind of face to face. Lovigin wants to give another reputation to his country but with a president like Poutine it is very difficult. 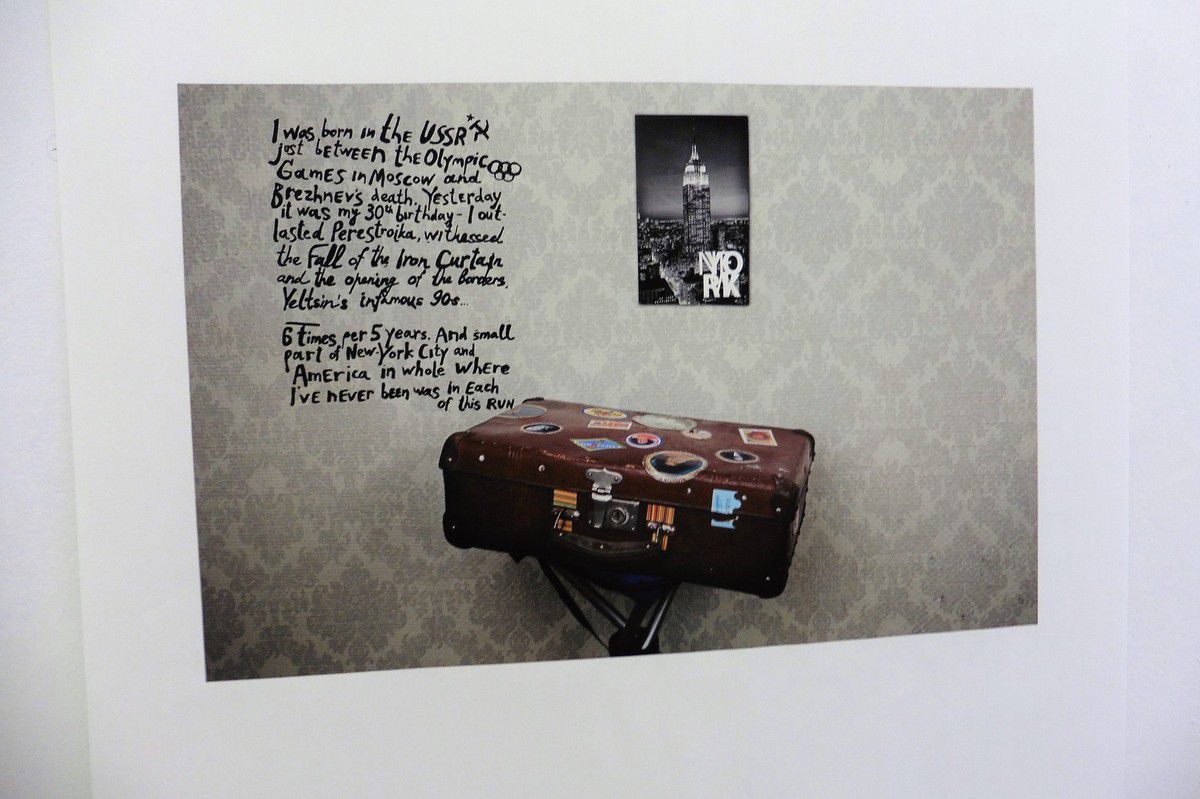 Picture from the serie "His biography".

The last room showcases six pictures entitled "His biography"; On the demand of the curator of the exhibition the photographer ha realized pictures who express his vision of the United - States. Like in the "What a wonderful world" pictures he mixes the genders. When Lovigin was a child he collects all the things made in United - States (bottle of Pepsi, cow - boy outfit's) given by his father. When he becomes to be an adult he continues his own collection but he tries to diversify it. He includes pictures, basket ball and kung - fu movies. Finally his collection has influenced his art work with the discovering of the music (rap, Sinatra, Armstrong). But the attack against the twin towers the 11th of september 2001 has disturbed his collection and has incitated the photographer to interrogate about himself. Picture from the serie "His biography". 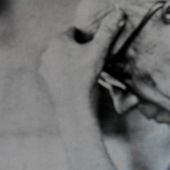