The american sculptor Duane Hanson depicts the human condition in United States towards his sculptures. Borns in 1925 in Alexandria (Minnesota) he belongs to the hyperrealist movement. The purpose of that movement is to reproduce identically a picture on a canvas or with sculptures made with moulded living models. This movement follows the Pop Art. After his studies at the Michigan University of Art Duane Hanson worries himself with the social and political american matters. He inspires himself firstly by the art work of Georges Segal who have made since 1960 sculptures in using plaster on living models. The art work of Richard Estes incites him to give much more colder aspects to his own sculptures. Duane Hanson makes his own sculptures with molding polyester resin and fibreglass on living models because these particular matters describe each details of the bodies. After molding these sculptures Duane Hanson wear real clothes on them alongside real objects. The first Duane Hanson sculptures show us the hidden face of the american dream : racism, poverty, maltreated persons, homeless...All these anonymous have an empty look and are full of melancolia. Duane Hanson doesn't want to provoke the public. He just want to involve much more the public on the breadths of the American way of life. Hanson doesn't give a flattering likeness of the american middle class but he will be and it is a paradox much more appreciate by the middle class than by the art critics who loved abstract art at this time. This underrating feeling left Hanson without a full sense of artistic community. This feeling of isolation will be evident in these last works. 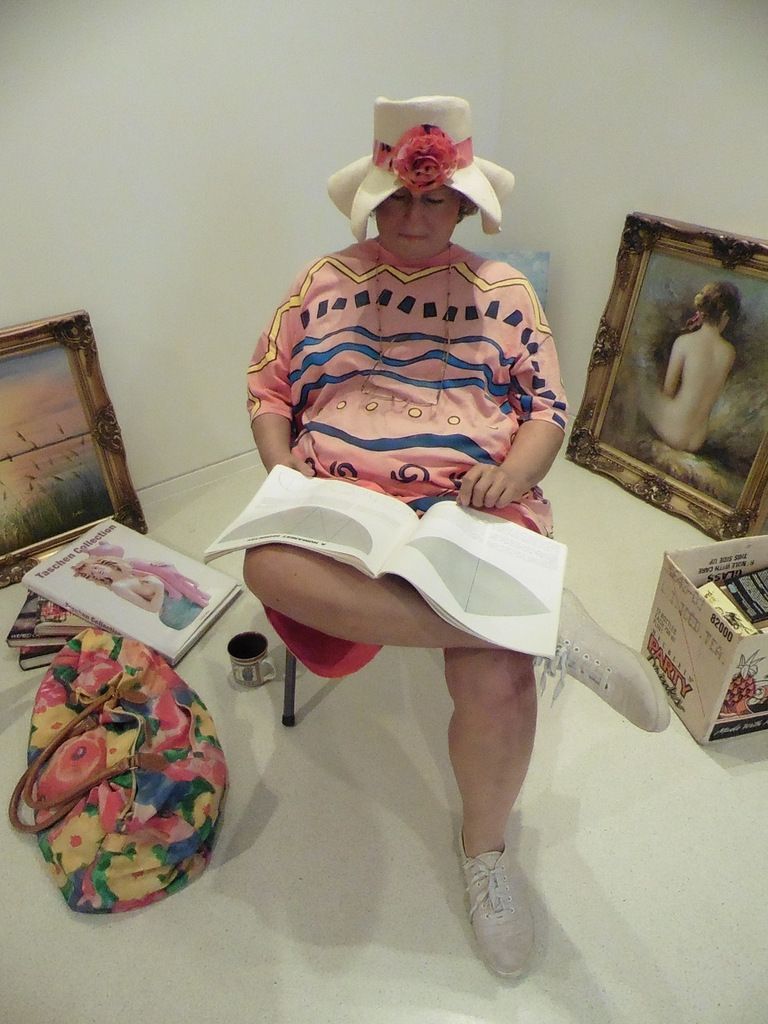 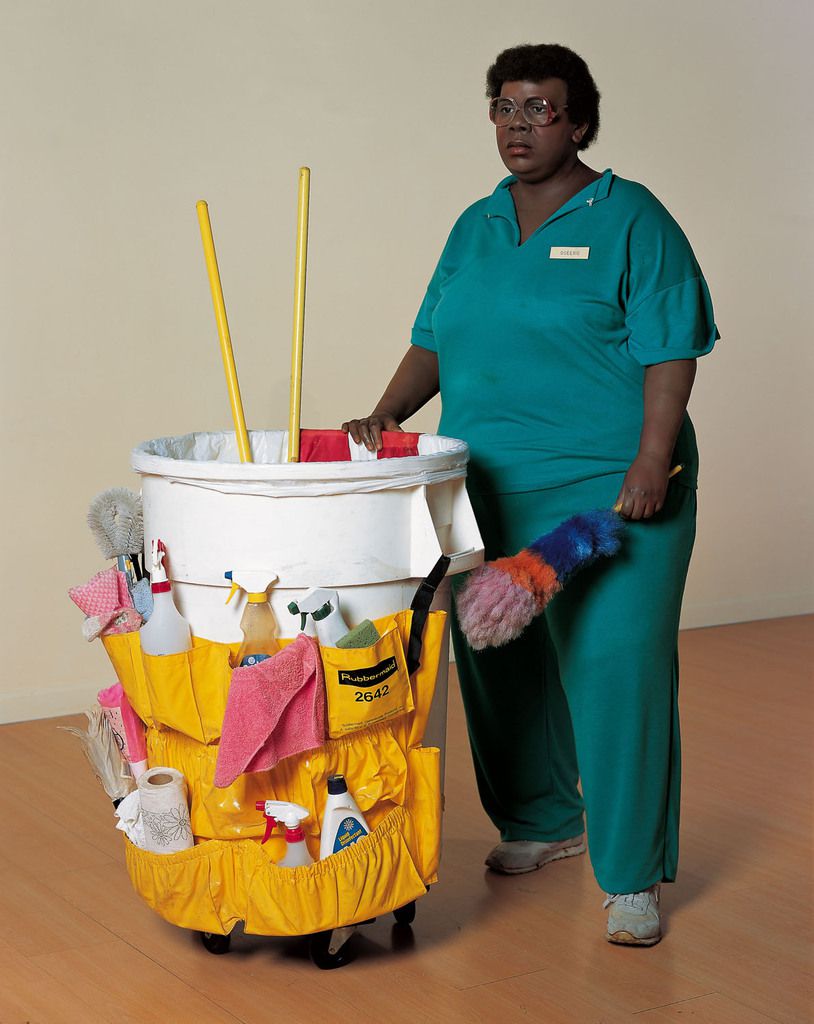 Exhibition at the New National Museum of Monaco, villa Paloma, the 9th of july 2015 until the 17th of january 2015, open everydays, from 11am to 7pm from June the 1rst to September the 30th and from 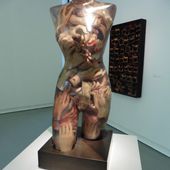