The first evidence of artistic expression in Brazil date back to the amazonian Indians but also later among the Jesuits and the Benedictine missionaries of the colonial period or the Flamish immigrants painters. The Brazilian naïve art really borns after the world war II. He translates the escape feeling of the hard workers men and women (farmers, mechanics, cocks) who express their own creativity. The Brazilian naïve artists are generous and don't worry about endless hours invested in each paintings. They paint obstinately following uniquely a personal observation of their topic. The Brazilian naïve artists speak always about three main themes : the carnival, the religion and the football. Playing music is something collective in Brazil and the artists integrate a colorful choregraphy with a quasi archaic layout for showing the feelings improved in many parties. Music is the result of a mix between Africa, Europe and India. This mix can be find inside the carnival of Rio where every samba school put on wild show. Each city has is own carnival and each Brazilian can perform with an instrument. The carnival helps to forget the darkness of the life for few hours. 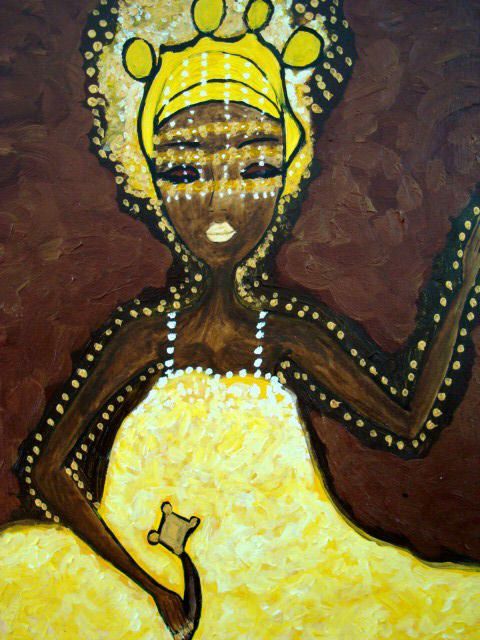 The Brazilian naïve artists interest themselves also to the religion. The trafficked slaves in Brazil need and succeed to find comfort in their religion, their culture and their music. The Jesuits priests protected the indigenous population and the slaves and they have encouraged the assimilation of the great christian ideas with the African beliefs. This new religion is known as camdomblé (macumba in Rio, babassué in Amazonia, Xinga in Algoas). The artists showcase the tectonic forces and the traditional myths for going to the roots of the memory. 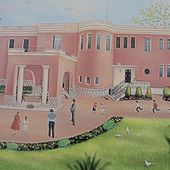 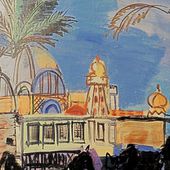