Grace is a young married woman who lives in Lagos but her husband is a violent man and he despises her. Grace would resolve her problem but she doesn't know what to do. As soon as her husband leaves her she is kidnapped and taking out of Lagos. Her best friend has planed everything. She has given a lot of money to several men for bringing Grace's husband to his senses. 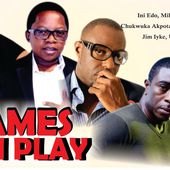 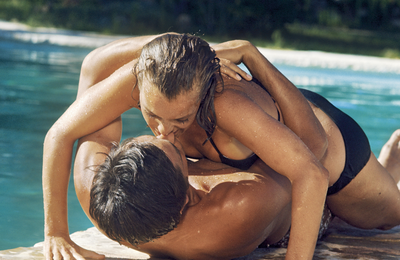 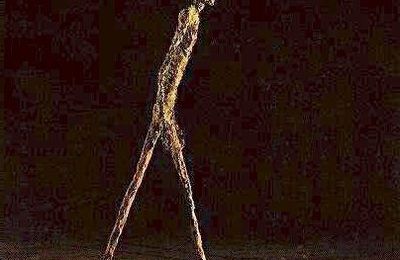