The "Run, Run, Run" exhibition inspires itself by a famous song written by Lou Reed and performed by the Velvet Underground in 1967. It tributes the twenty years of the Station an emblematic place of the artistic creation in Nice founded by three artists (Cedric Teisseire, Marc Chevalier, Marcel Broccholichi) in an old gas station. The opening of the Station starts when the artistic scene of Nice is confronted to darkness times : the leaving of the art galleries "Air de Paris" and "art : concept", the leaving of the Villa Arson director to the MAMCO of Geneva and the election of Jacques Peyrat at the Nice City Hall. The goal of the exhibition isn't to give a tribute to the Station but to tribute the spirit of that place (endurance, inventiveness, links with jobs). For choosing the showcased artists the board has asked to the actual residents and also to the old to make a choice. The Villa Arson has followed this choice and invited artists from different sides with their own vision, points of view, coolness an energy. In return The villa Arson opens to them all their studios, all their places for living all their places for meeting. 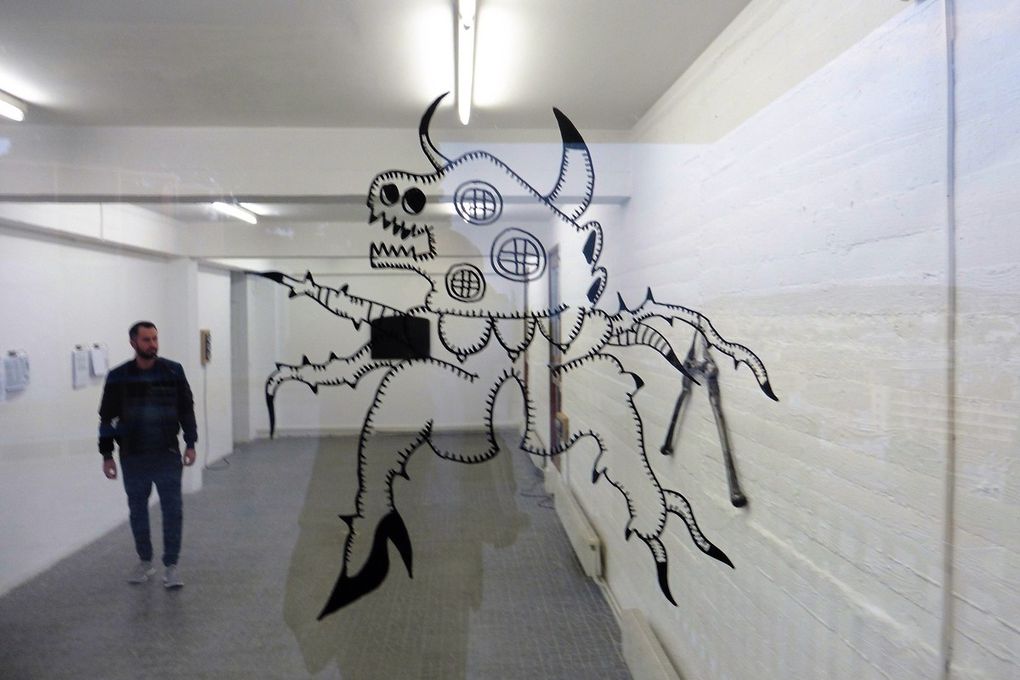 The Station inspires itself by the "Artists run spaces" spirit. Born during the 1960's in Canada their appear in France at the beginning of the 1990's. These artists aren't against the system and we can't find any aggressiveness inside their artistic work. They live near the system and they don't look for any comfort or any institutionalization. These artists resist only in emergency with their own means for finding new logical. The run spaces artists use  generally leaved places for creating or exhibiting (In extenso, le bon accueil, entreprise culturelle, Zébra 3). They take the control of these places (Clovis XV, espace d'en bas, le Wander, MAIK) with the agreement or not of the authorities (CLAWS, DAC). These places are the beginning of an artistic project wha can be recuperated if the artists aren't prudent. The different works of the exhibition are connected together by the word dialog and the artist conjugate that word by following their own imagination. Le Wonder uses the word dialog for interrogating about the meaning of meetings who let some footprints (Clovis XV). The dialog depicts the reality and also the fragility of the artists during and after the working process (Zebra 3). The other purposes of the dialog is to create a connection between the artists and the public (SNAP project) for showing the cliches and for inciting the people to use their mind. The dialog can be creating towards an unreal character (Fondation René d'Azur) or the life of someone who has lived in South America and Europe (TANK ART Space). The dialog must also be find inside a couple already married (In extenso), inside a couple who has performed his own wedding (MAIK, Alles Gute), inside a couple who live in the underground of a house (Numéro 13) or inside an interracial couple (Palais de Paris). The dialog helps to resolve the conflicts by understanding the personality, the culture and the aims of the others (Macumba Night Club Editions). 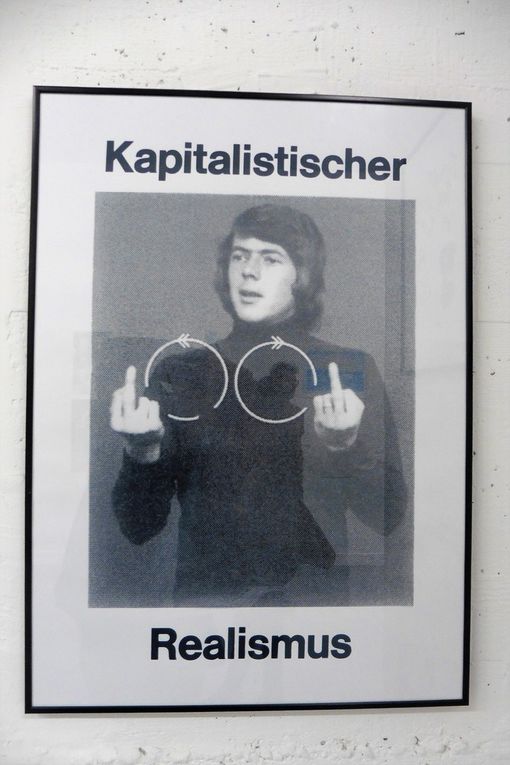 Exhibition from the 5th of june to the 29th of april 2016 at the villa Arson, 20 avenue Stephen Liegeard, 06000 Nice, open all the days, except tuesdays, from 2pm to 6pm (september to june) and from At the right moment, Exhibition of the 2016 Villa Arson promotion - artetcinemas.over-blog.com Exhibition from the 3rd of July to the 18th of September at the Villa Arson, 20 avenue Stephen Liégeard, 06105 Nice, open everyday except Mondays, from 2pm to 6pm on June and from 2pm to 7pm in July