The artist from Nice and exhibition curator Emmanuel Régent makes the connection between the artists showcased. Graduated from the Paris National School of Fine Arts in 2001 he proposes an art work who mixes the classic technical with a high level technological process. Emmanuel Régent inspires himself with the concepts of absence, effacement, proliferation, recovery, slowness and empty spaces for making his drawings with a fine dash of a black felt who underlines the pixels. With his technical he speaks about the new ways for communicating induced by the new technologies. 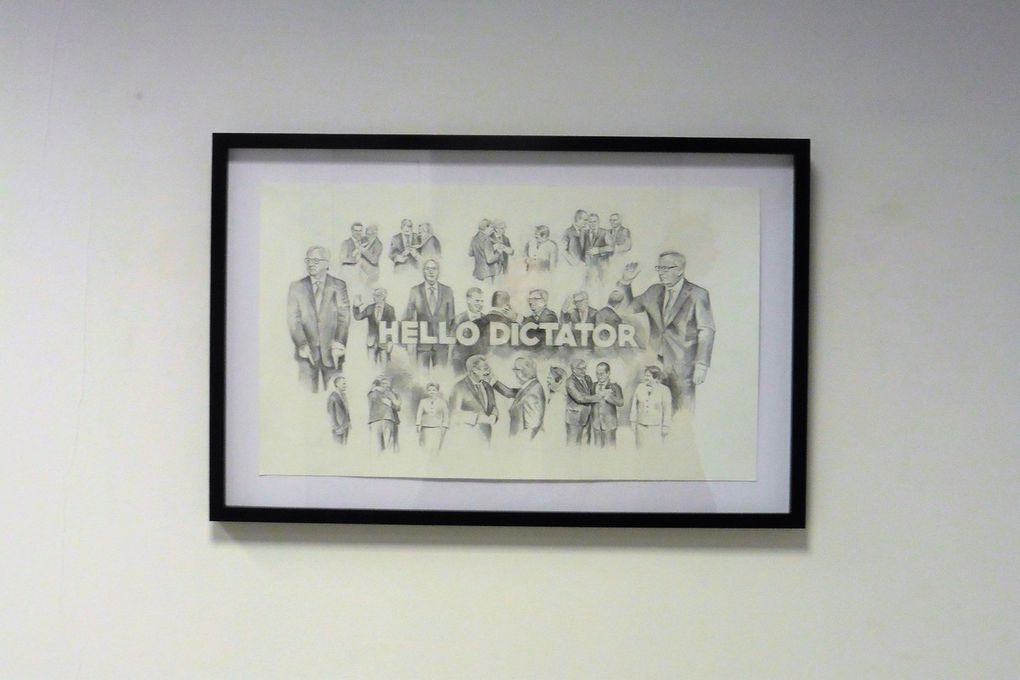 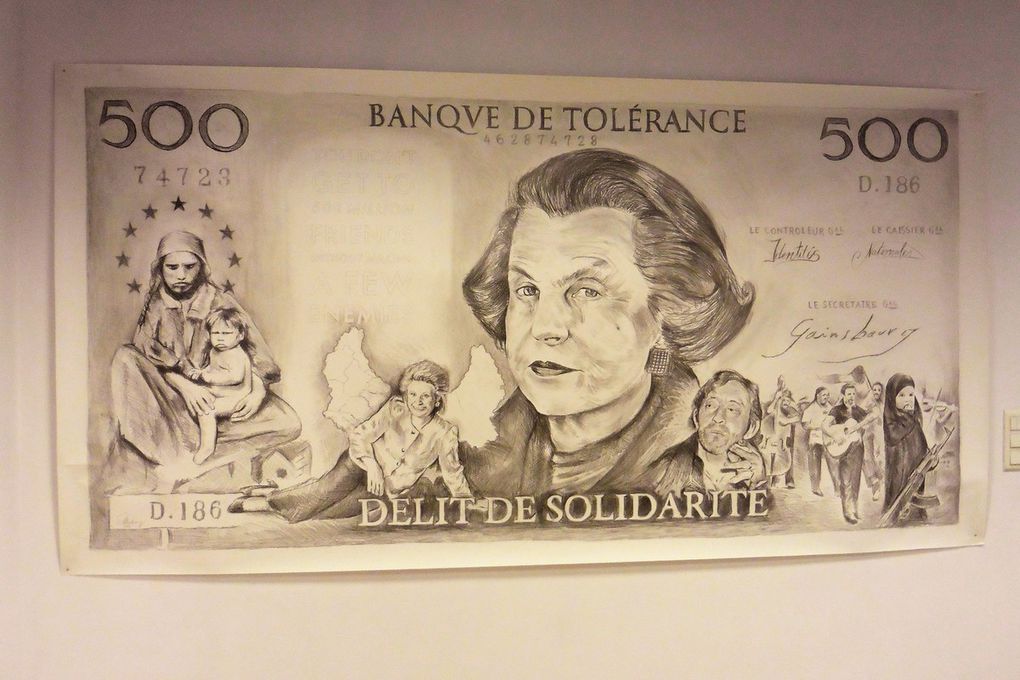 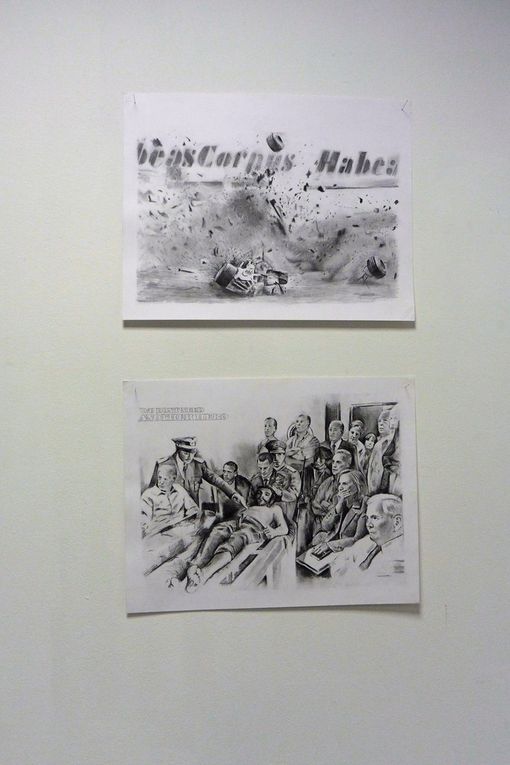 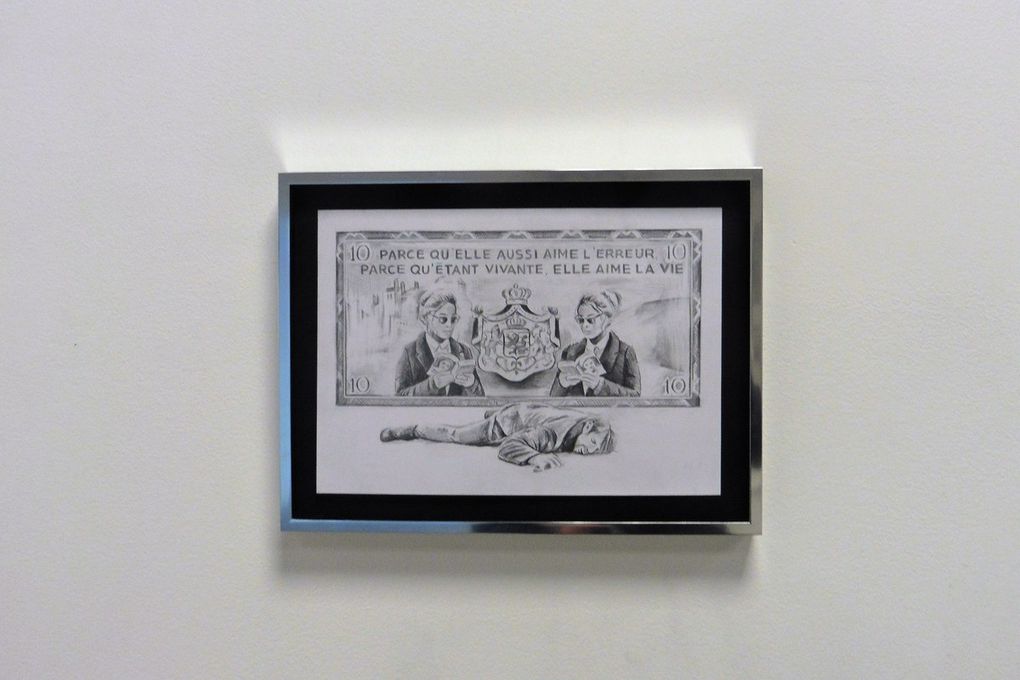 Filip Markiewicz "Whatever you say, don't tell anyone"

Invited by Emmanuel Régent the polish artist Filip Markiewiecz uses mainly music in his art works but also in his artistic performances. He has begun by realizing short video clips about the fragility of the human being but since 2001 he takes one's bearing to the actuality topics (Guantanamo, Woerth / Bettencourt affair, ...). Actually Filip Markiewicz lives in Luxembourg where he directs a film that could be screen in some international film festivals. Emmanuel Régent is also the curator of the exhibition inside the old electrical transformer. Touched by the world around them and influenced by the technical of the artistic performances Marie Dubois, Michel Blazy, Pascal Berthoud and A + A Cooren work in different ways. Marie Dubois uses rough materials for creating objects that disturn the rules. Michel Blazy imagines a precarious world where he contests the technological notion. Pascal Berthoud invents some references without any hierarchies between them. A + A Cooren work by taking away. They simplify their ideas until the final result. 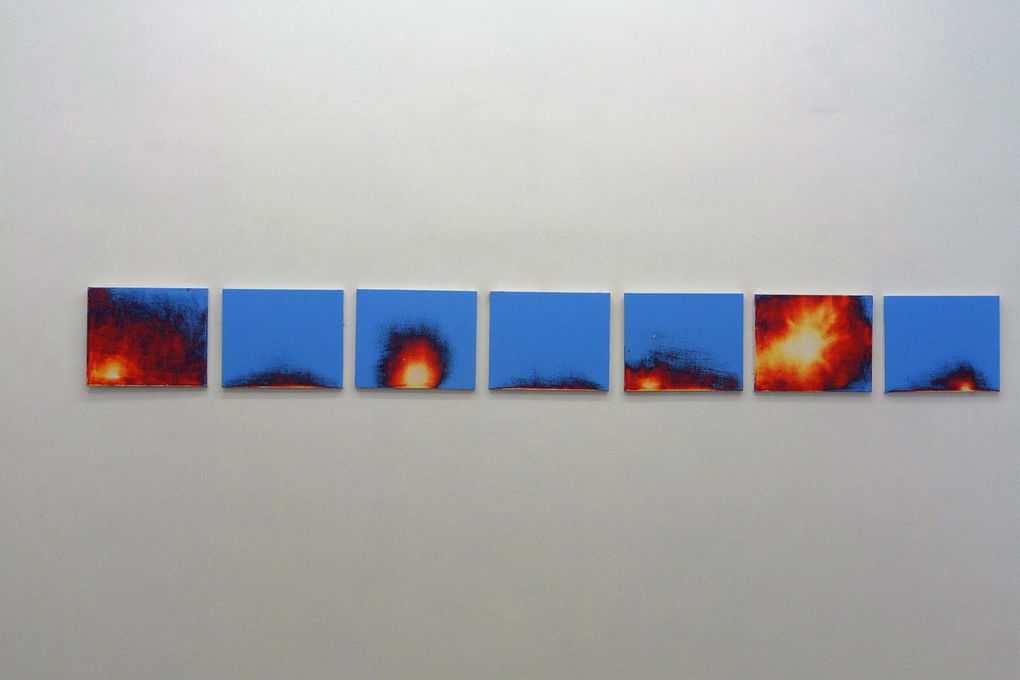 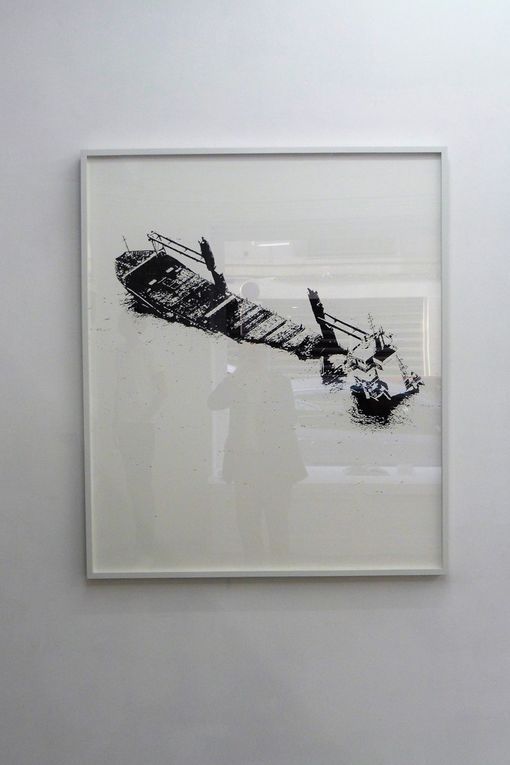 Sand inside my santiag, Maxime Duveau and Jérémie Paul - artetcinemas.over-blog.com

Exhibition from the 4th of june to the 10th of september at the art gallery Espace A VENDRE, 10 rue Assalit, 06000 Nice, open from tuersday to saturday from 2pm to 7pm, entrance free. The art ... Exhibition from the 4th of june to the 10th of september at the art gallery Espace A VENDRE, 10 rue Assalit, 06000 Nice, open from tuesday to saturday, from 2pm to 7pm, entrance free. The Show Room 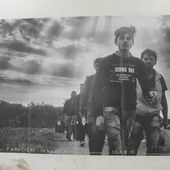