Terry Richardson, the sacred and the profane Terry Richardson scrutinizes with perspicacity America and his devils. Born in New - York City the 10th of August 1965 he lives an unhappy childhood in Hollywood. His father the photograph Bob Richardson is schizophrenic and Terry suffered himself of psychiatric diseases. Shooting helps him to cure his mental disease. He begins his photographic career when he arrives and lives in the East - Village of New - York City. Terry Richardson breaks all the fashion rules with his porno chic style. He shoots mannequins like (Kate Moss, Barbara Pelvin, Miranda Kerr, ...) but also famous persons (Rihanna, Denis Hopper, Faye Dunaway, ...) for famous fashion trade marks (Sisley, Huga Boss, Gucci). Everybody don't like the Terry Richardson style. The Danish mannequin Ria Rasmussen has accused him to have a bad influence on the girls during the shootings. In this case Terry Richardson has received the support of the American stylist and director Tom Ford who has explained that Richardson has a great sens of humor. 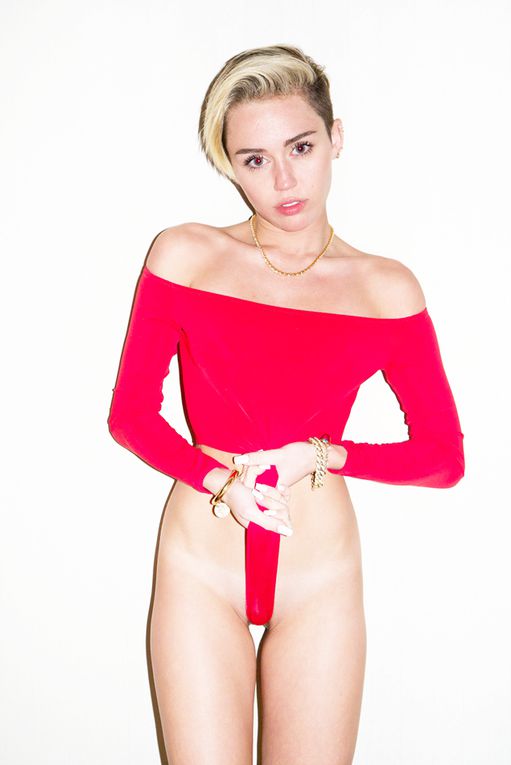 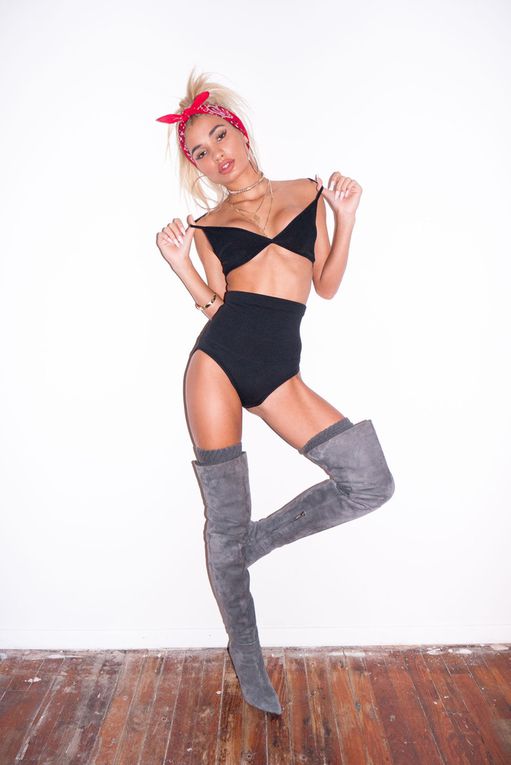 After this small controversy with Ria Rasmussen the photograph Terry Richardson decides to investigate the link that exist between the faith and the sex in United - States. Everything begins when he watches two pictures on panels in the deep south of the United States. The first panel speaks about the faith in God and incite the people to believe in Jesus and the second panel deals with sex. It incite the people to follow a way for watching X Rated movies. This paradox makes Terry Richardson happy. So he decides to follow the roads of Montana, Kentucky, Alabama, Colorado and New - Mexico. During the road trip he has shot many pictures of attractive women, burning crosses, "Jesus loves you" and Adam with Eve sitting in watter lily. The art work of Terry Richardson makes us think about the art work of the English photographer Martin Parr but with a small difference. Martin Parr shoots tourists on beaches and Terry Richardson prefers to provoke for inciting the people to think. 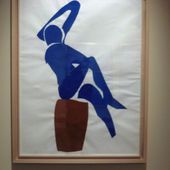