The Jean - Claude Rossel painting oscillates for the art gallery owner Alexander de la Salle between asceticism and a kind of jubilation (Alexander de la Salle, Chubac - Rossel exhibition, European palace, Menton 2005 - 2006) and sometimes may be a jubilation inside the asceticism. Jean - Claude Rossel follows a classic of painting during his studies at the Fine - Arts school where he builds his own style founded on self control and spontaneity. An initiatory travel to Spain (1962 - 1963) with a stop in Carros (January to February 1964) with may be a meeting with Octave Guillonnet opens new sky lines for him. Jean - Claude Rossel begins by painting some figurative canvas but he orientates himself in 1971 to the abstract art because he wants to be free from the models. He tries to find a way between few forms and colors for going to plain compositions with colorful and strong graphic punctuated by the introduction of the grandes verticales inside his canvas. His rigorous abstraction will take him until the minimalism. 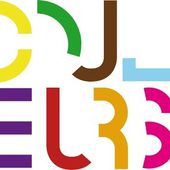 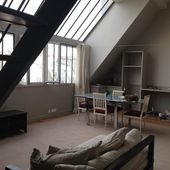