Raph Gatti, the watch of the friendship The art gallery Lympia occupy the building of the old Nice penal colony near the Nice harbor. Built in 1750 this building becomes to be a penal colony in 1802 and will stay like that until 1850 when all the french penal colonies would be closed. Until his closing this penal colony known as "Lou Barri Lonc" keep watched soldiers sentence for disobedience and desertion who lived in inhuman conditions. They dig the Nice harbor and also build the road between the city and the harbor. They should stay together all the time with chains around their foots. After 1850 the penal colony becomes a prison until 1887. Before becoming an art gallery it will be affected to some administrations (le génie (1889), the artillery (1924), les ponts et chaussées (1935)). 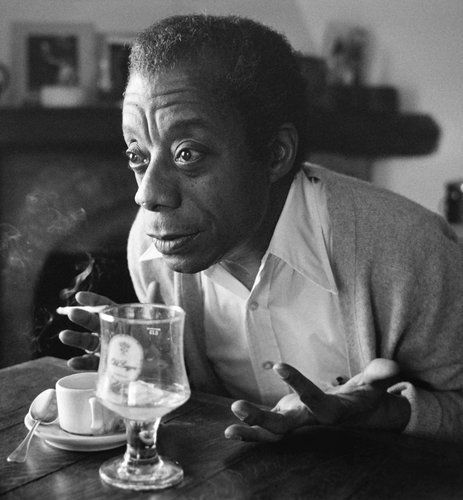 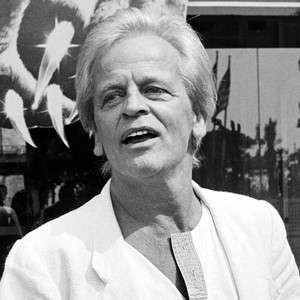 The Alpes - Maritimes departmental council has invested 31 millions of euros for rebuilding this old penal colony and creating an art gallery inside. This art gallery welcomes the Raph Gatti pictures. Gatti was an autodidact who is becoming photo reporter and who has worked for the AFP and Nice Matin. During his career he has met some artists, musicians, writers and actors. His wife Andrée has selected some unknown pictures for the exhibition. These pictures show us famous people of the 1970's and the 1980's like Hitchcock, Dalida, Miles Davis, John Lennon, Yoko Ono. Among these famous people Picasso plays an important part. Gatti admires the painter and he was ready to say a lot about the personality of his friend.