Coming from Cape - Verde by his father Sara Martins borns the 11th of August 1977 in Faro (south of Portugal). When she arrives in France at the age of 3 she wants to becomes a ballet dancer but she can't succeed because at this time any black woman are allowed to perform as ballet dancer. Sara decide to perform in theater for becoming actress. She follows studies at the Conservatoire national supérieur d'art dramatique and performs in several TV series (Maigret, Le proc, Avocat et associés) an also in some films ("Ne le dis à personne", "Les petits mouchoirs" de Guillaume Canet, ...). 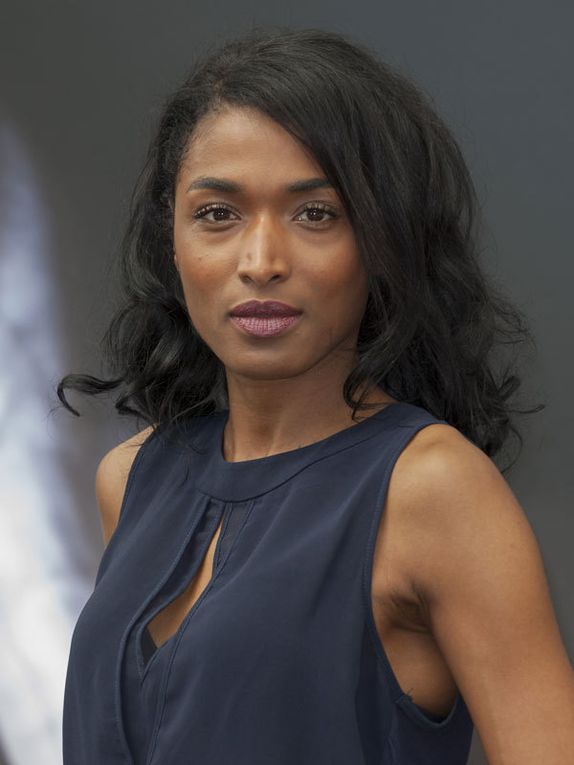 Sara Martins performs also in dubbing famous African - American actresses like Rosario Dawson or Zoë Saldana in English to French. The directors and the screenwriters think that her athletic profile correspond to the profile they look for police TV series. In 2009 Sara performs as Fleur in "Pigalle, la nuit" but she will be famous with the TV serie "Death in paradise" where she plays the sergeant Camille Bardey with two British actors Ben Miller and Kris Marshall. Since the beginning of her career Sara Martins has only performed as cop but her ultimate purpose would be to play the main character in a romantic movie. 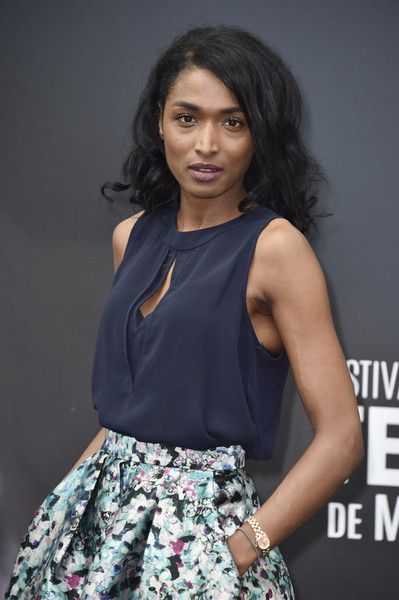 Toks Olagundoye is a nigerian television and film actress, writer and producer borns the 16th of september 1975 in Lagos from a norvegian mother and a nigerian father. She has spent her childhood ... 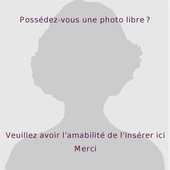