Frédéric Pasquini, Jacques Renoir et Jean - Michel Sordello ask the world around them but this asking take several ways. Frederic Pasquini interest himself about the part playing by the human being in our modern society. He shoots generally cities where he tries to understand the perpetual moving. For his exhibition Frédéric Pasquini has the purpose to interest himself about the wild lavander mowers and he invites towards a mineral landscape who seems to be minimalist sometimes and some usual gestures to interrogate us about the part playing by the men in the nature. Frédéric Pasquini "The mowers of the wild lavander".

The photographer Jacques Renoir nephew  of Claude Renoir who was one of the sons of the famous french painter Pierre - Auguste Renoir. Renoir lives since his childhood on an artificial universe and he has followed studies at the Louis Lumière School. During his career he has worked as photographer, cameraman, director and director of cinematography in United - States and in France too. He uses cinetic art for giving life to our society garbages for inciting the spectator to interrogate himself about the finality of the society. Renoir superposes two same pictures : the first is cut and the second one is uncut. 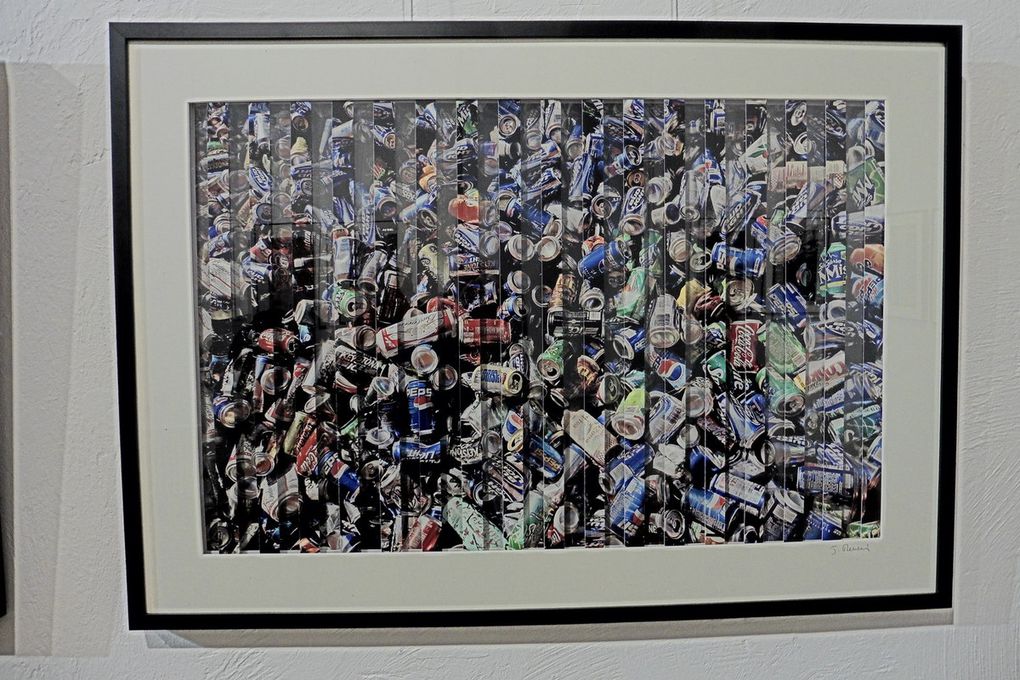 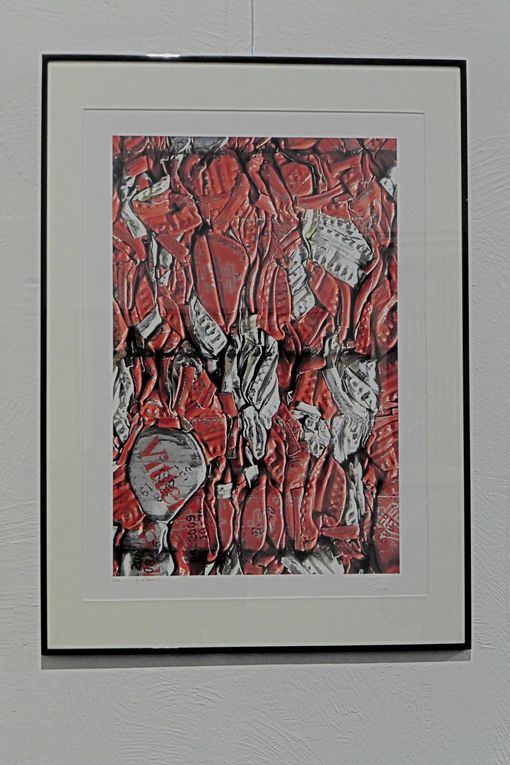 The exhibition is ended with the art work of the photographer Jean - Michel Sordello. Sordello interest himself by the photography since his childhood but he has privileged first drawing and painting. The meeting with the photographer Emery Joëssel incite him to go back to shooting and to make a book about the artists who live in the french riviera. With this pictures the spectator can understand better the creative process of some diverse styles, generations and ways.