Born in the middle class background Donna Summer grows up in the Mission Hill area in Boston. Touched by the racism she begins by singing inside a choir the Grant Avenue African Methodist Episcopal Church. Donna left her high school in 1967 for integrating an mixed and underground rock band "The Crow" and will perform in New - York City and Boston. Marked by RCA Records she hoped to integrate the famous comedy "Hair" but she will only perform in the German version and sing "Ich bin ich", "Show Boat" or "Porgy and Bess". Donna get married with and Austrian painter Helmut Sommer and becomes mother of a child but the meeting with the producer Giorgio Moroder is the most important step of her career. Moroder helps her to build a new personality and to begin an American career. The "Love to love you baby" album is the result of this work. Donna Summer considers herself as a singing actress and performs like that on stage but the Casablanca Records director as another purpose. He wants and incites the compositors to write more longer songs with erotics words or attitudes underline by the music synthesizers. The critics are divided about this album. Some of them say that Donna is a "singing sex" and some other that she is the new Aretha Franklin. During that time Donna is shot in erotic attitudes for a 1977 calendar. The next album "I feel love" establishes Donna as disco queen. Inside the "I feel love" song the synthesizer plays an important part who announces new musics like the house music. At the beginning of the 1980's Donna leaves Casablanca Records because she is becoming born again christian. Her fans are very surprised but her choice can be explain : she wants to  look for more spirituality and she has understood the end of the disco (the disco bashing movement). The relations with her new producer David Geffen are very tough. Geffen wants to impose her own choices to Donna and he doesn't appreciate her new religious opinions. The album "Donna Summer" and the hit "the state of independance" will be the end of the Donna Summer creative period. Donna Summer and David Geffen decide together to break the contract and he let Donna sign another contract with Atlantic Records. This new contract gives a new serenity to Donna and let her develop a new passion for painting. 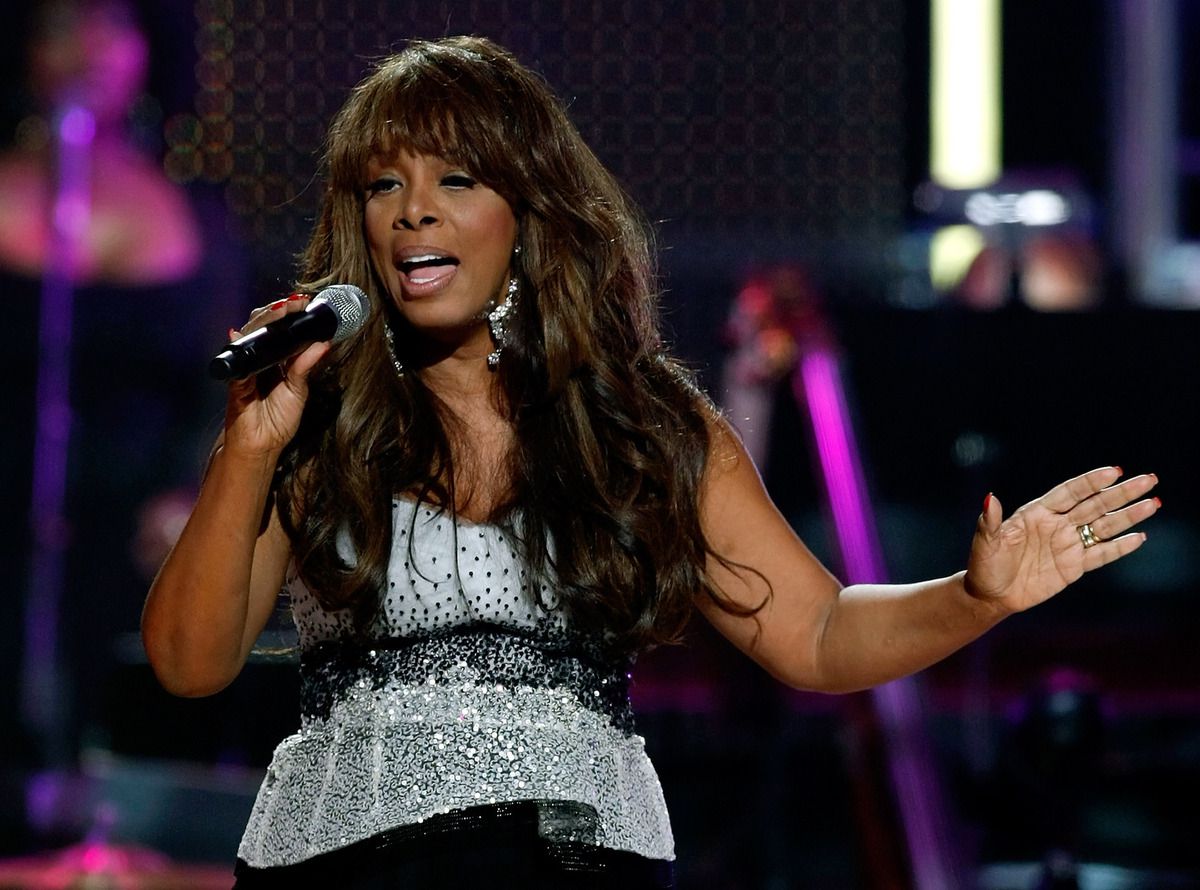 Coming from Cape - Verde by his father Sara Martins borns the 11th of August 1977 in Faro (south of Portugal). When she arrives in France at the age of 3 she wants to becomes a ballet dancer but she 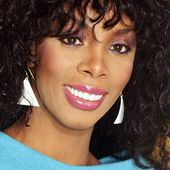