The children of the noon 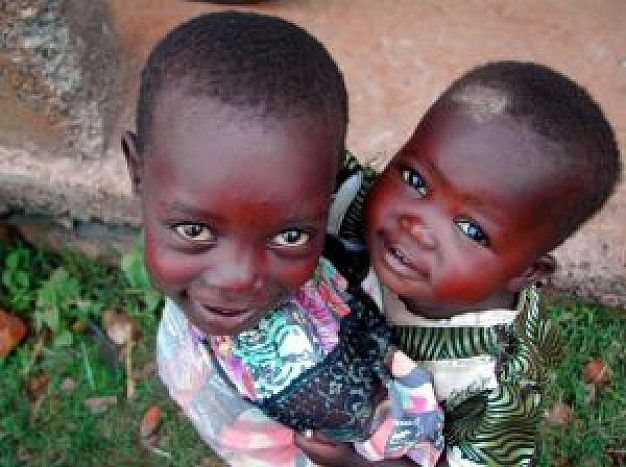 The documentary "the children of the noon" directed by the Italian film director Diego Fiori and the Czech film director Olga Pohankova speaks about an universal subject the subject of the life and specially the orphan life. This documentary show us the daily activities of young orphans inside the orphanage of Nchiru (Kenya) since their waking until their dining punctuated by laughing, joking but also learning. Most of them have only known violence, poverty but their heads are full of dreams. The sudden death of one of them caused by the Aids virus will break for a few time their way of living but they will succeed to fight their sadness in using their humor and joy who is their most strength. 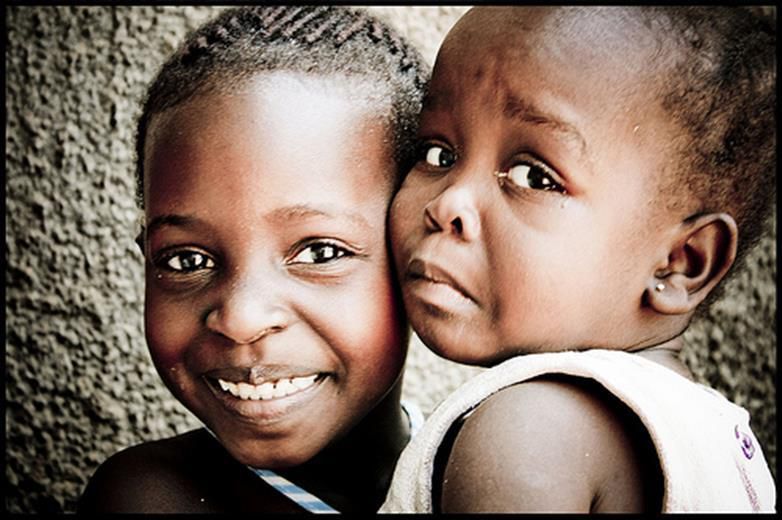 Young orphans from the Nchiru orphanage. 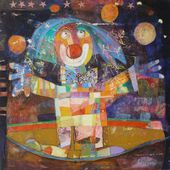 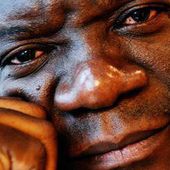 Directed by Diego Fiori, Olga Pohankova. The Children of the Noon deals with the universal subject of life.