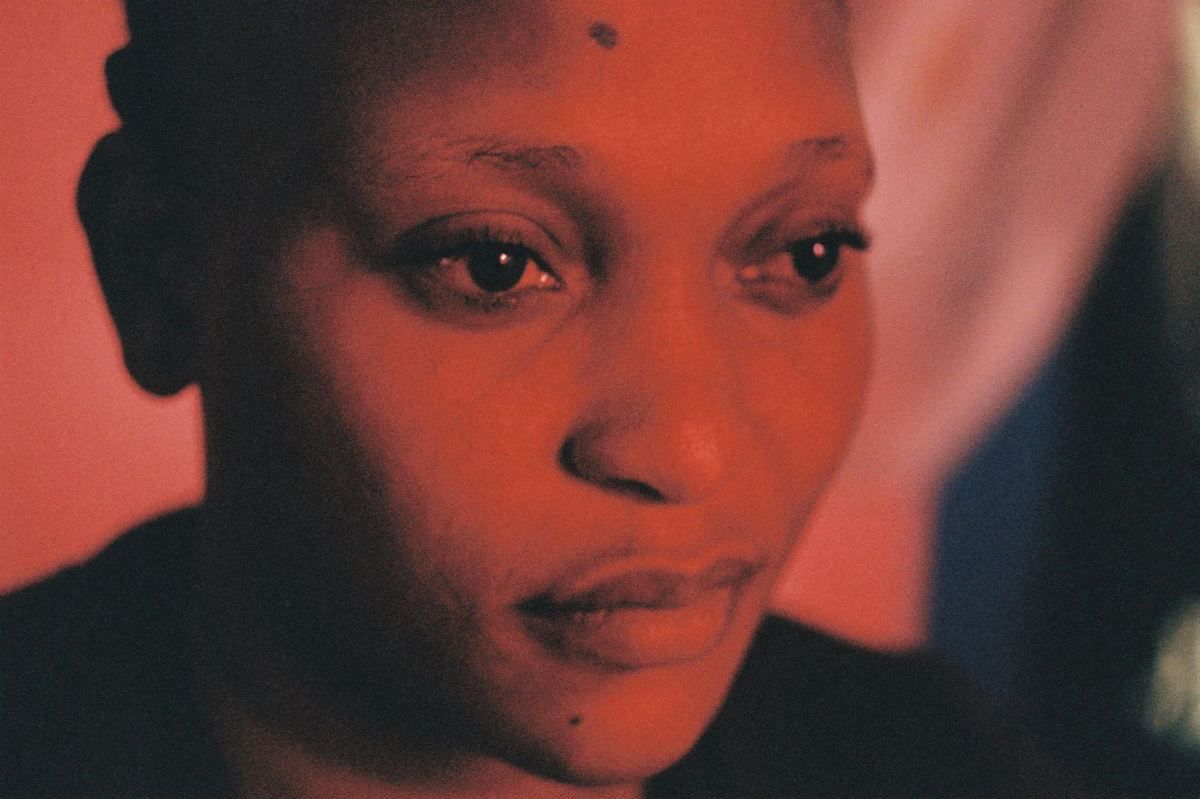 Awarded at the last Berlinale the Alain Gomis movie "Felicite" makes the description of a free and woman whose life is a daily fight in a noisy and attractive town. Felicite sings some traditional songs on one "nganda" (Congolese whisky bars) stage in front of tipsy men. Everything will change when her fourteen years old son is wounded in a motorbike accident. Felicite involves herself deeply for finding her wounded son towards the Kinshasa streets. With a small technical crew the film director Alain Gomis has lived in Kinshasa several weeks in spite of the fact that the political situation was very tough. The Congolese president Joseph Kabila refused to leave the power and riots began to happen. The film director has interrupted the shooting and he has decided to use a new way for shooting. He has filmed secretly the streets and the most dangerous areas for showing the vitality of the Congolese people. 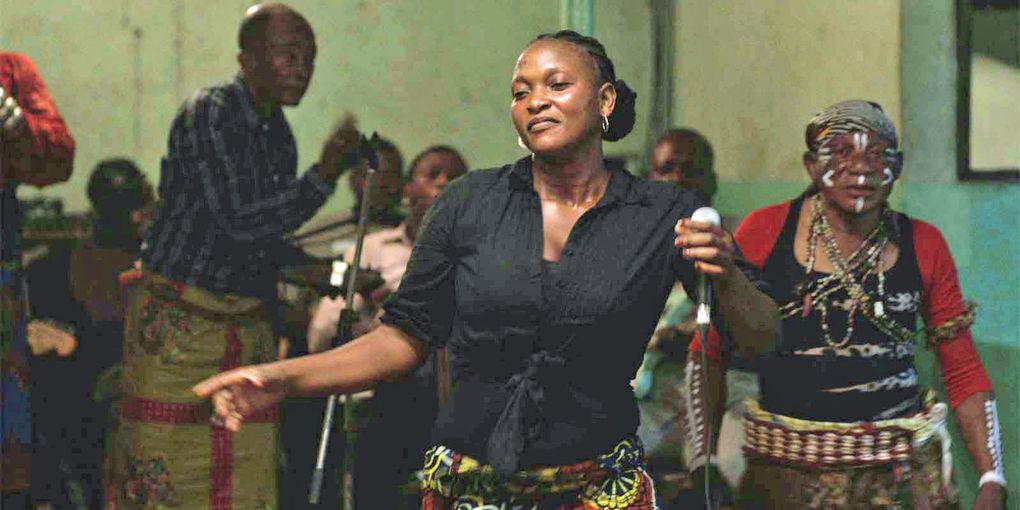 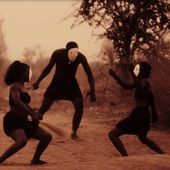 Directed by Alain Gomis. With Véro Tshanda Beya Mputu, Gaetan Claudia, Papi Mpaka, Nadine Ndebo. Félicité sings in a bar in Kinshasa. When her 14-year-old son has a motorcycle accident, she goes on