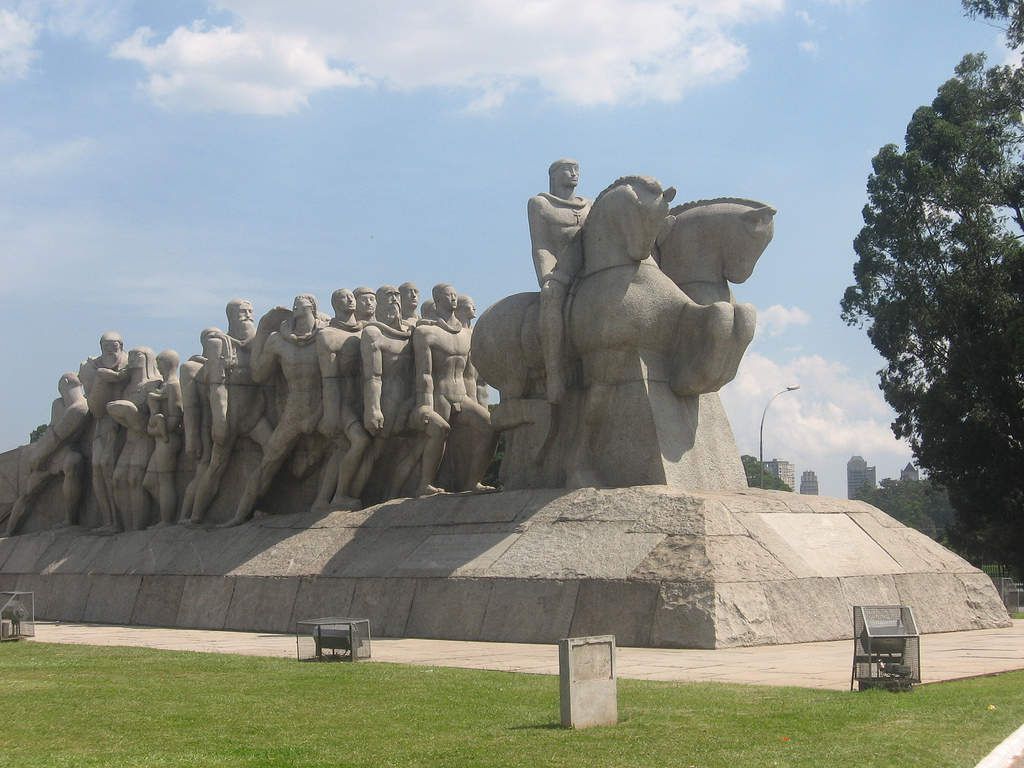 The film director Gregorio Graziani films some sculptures engraving in the stone inside a park in the city of Sao Paulo (Brazil). These sculptures tribute the pioneers who have built the country. Everyday many people walk or drive their cars near these sculptures and they don't seem to be attracted by the meaning of these sculptures. The film director plays with the contrasts between the black and the white colors for trying to give them a kind of human being and also for speaking about the history of the Brazil to the beginning (slavery) until today (political crisis). 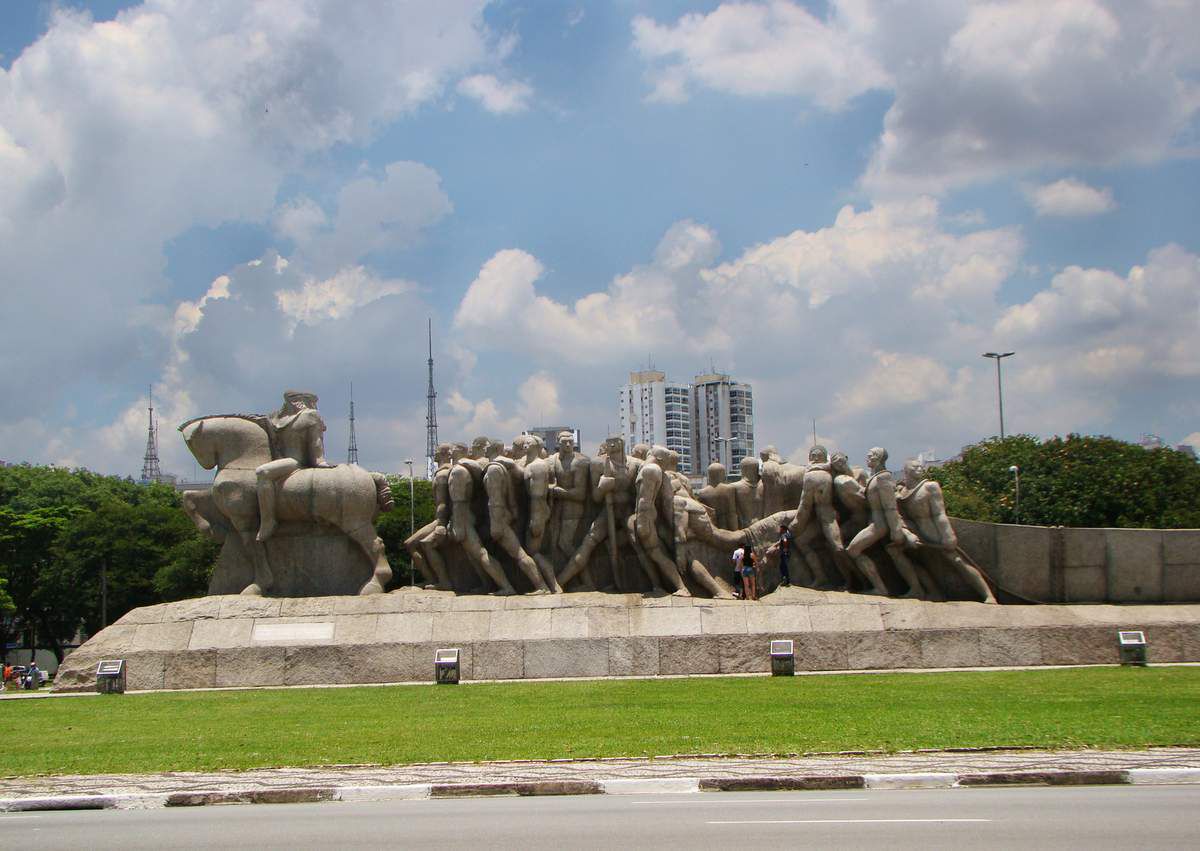 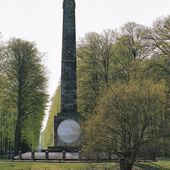