GUILLONNET, from the shadow to the light Dominique Landucci and Frederic Brandi propose until September 17th a retrospect about the Guillonnet art work. Guillonnet becomes to frequent the village of Carros since the summer of 1899 when he arrives there with his friend the painter Jules Masse. Guillonnet lived among the Clergue family house at the entrance of the village of Carros. Later he will buy an estate "The Roumaniou" and he will think to live definitively in that place but the death of his wife in 1931 will incite him to stop the realization of this project. Guillonnet integrate himself speedily in the daily life of the village because he was someone kind and affable. He will paint some portraits of the Carros inhabitants who translate their humanity. 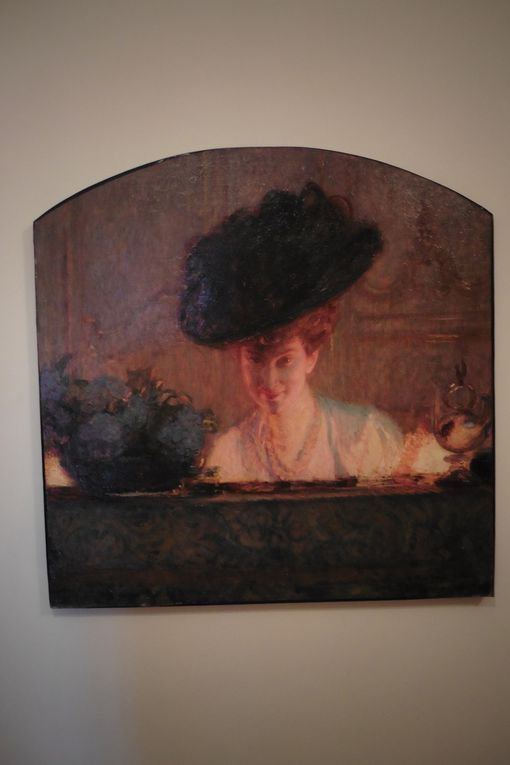 The first time Guillonnet arrives in Carros he is seduced by the light. Influenced by Veronese (the light), Titien (the color and the light) and Vélasquez (the master of the light and the twilight) Guillonnet looks for a place where he could capture the light. He succeeds to find this place when the Clergue family gives him a house called "la Forge". Guillonnet will transform it as studio but also as a real place for living. He begins by giving the order to open a large window in the North / West building front. This window helps Guillonnet to capture the indirect for giving him an equal luminosity all the day. 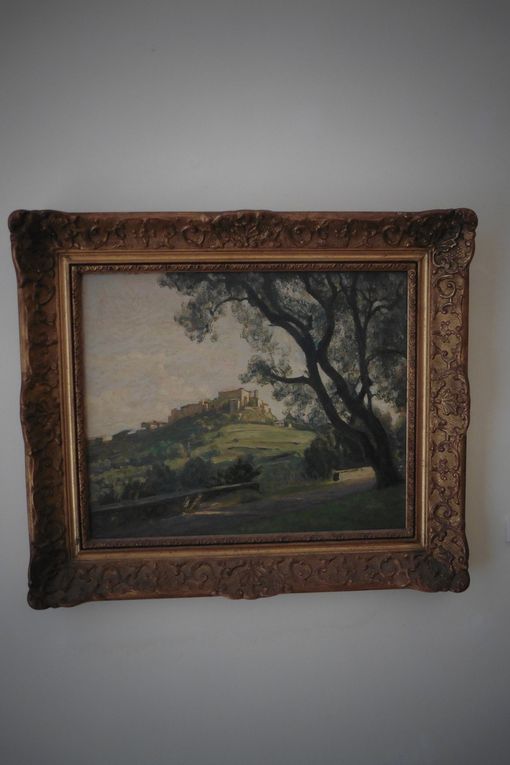 The Carros village painted by Guillonnet.

Guillonnet directs his painting like a film director will do for his own movies. Influenced by Montagna the master of drawing and the space illusion he doesn't take back the reality but he gives parts. Guillonnet execute speedily some sketches in a sketch book and works more deeply inside his studio. He uses also some tracing papers for facilitating his work. This technical helps him for having a new approach of the reality, for understanding the spirituality of the religious rituals and for underlining the beauty and the sensuality of the women including also an exaltation of the maternity. 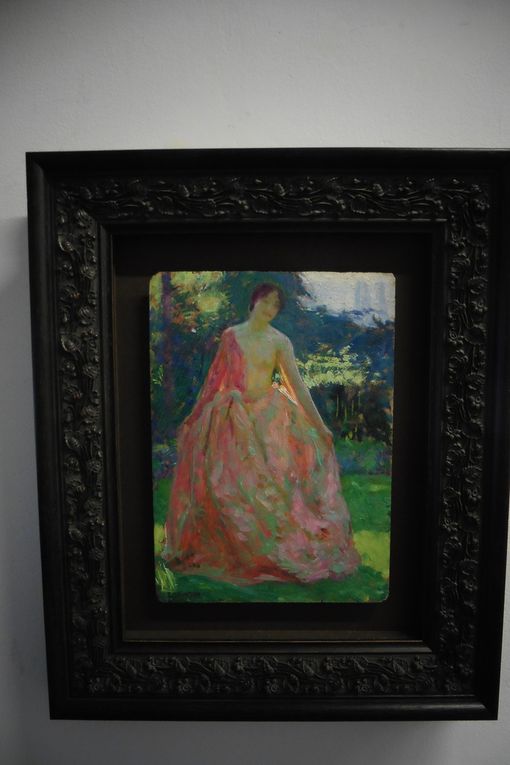 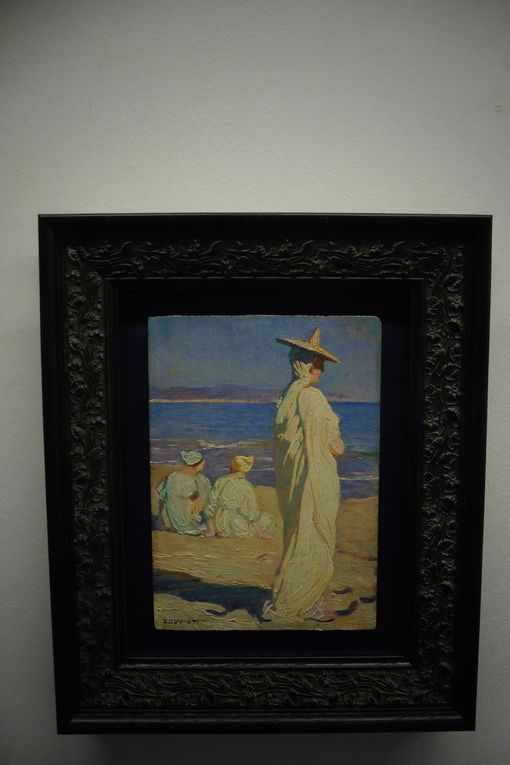 The Guillonnet notoriety isn't limited to Carros but it also extend to America. During the 1925 Universal Exhibition he will do two main meetings : the ambassador of Venezuela and the chairman of Wanamaker's. The ambassador will succeed to convince his own Government to let Guillonnet making some murals inside the Casa Amerilla (Venezuela foreign minister) for celebrating the centenary of the Bolivar death and for exalting the friendship between the old and the new world. These murals show us a link between Guillonnet and the Mexican muralists. Guillonnet will also draw some murals with liturgical patterns for the Philadelphia Wanamaker shop. The Wanamaker chairman loves art and he used these murals for selling more. 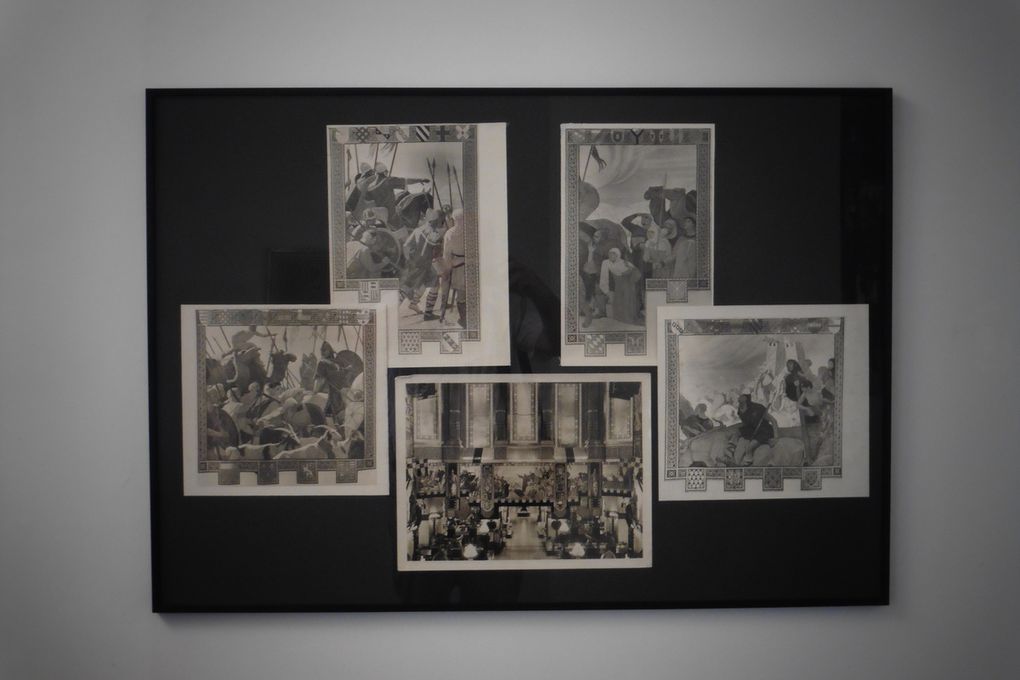 The Guillonnet tracing papers for the Casa Amerilla murals, and the making of the Wanamaker's murals. 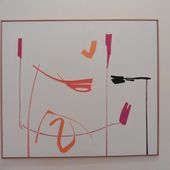