Exhibition from the June 4th to September 17th 2017 at the Villa Arson, 20 avenue Stephen Liégeard, 06105 Nice Cedex 2, open everyday except Thursday from 2pm to 6pm (2pm to 7pm in July and August), admission free.

The exhibition "Stop Ma Pa Ta" takes back the title of an installation made by Benjamin Déguénon who invokes the poverty in Africa made by Western, Chinese and Russian transnational companies. For a long time the Western people has despised African Art because the thought that their own art was superior. This deep ignorance of African Art has been reversed at the beginning of the 20th century hen the African Art has been discover again by the artists (Braque, Picasso, ...) during colonial exhibitions or in second hand dealers shops. This incidences of this rediscovery have been deep on the creation and have also involved some controversies. The African artist distinguishes himself from the European or the Asian because he fights for his identity and he doesn't want to be out of the universality. The African artists make raw art who is materializes by a spontaneous will for looking for a special piece (Florence Couao Zaki) and by the fact that all these artists are autodidacts (Dominique Zinkpé). 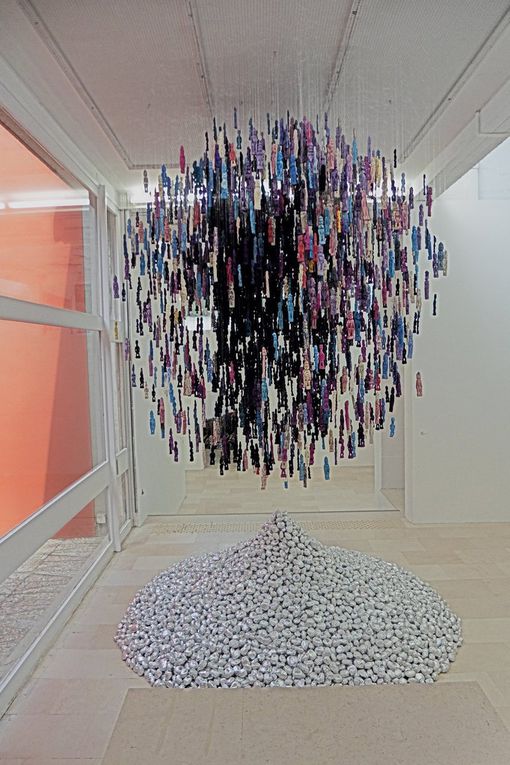 Raw art produced by African artists gives a huge importance to the memory. The creation is something very reflected whose the aim is to transcend the objects for telling a story. The gesture of the artist perpetuate this memory (Dominique Zinkpé). The artist discovers again the customs, the rituals and the people (Korblah) and makes the bitter conclusion that the African head of state consider always their people as slaves (Euloge Gléglé). In African Art the religion plays an important part (The Vodun cult and the ghost cult the Eguns) (Charles Placide). The religion has helped the deported to preserve a link with the country of their ancestors because the slavery and now the immigration stays a tragedy. Didier Viodié underlines the fact that these immigrants must confront themselves to the nature, the death, the indifference and the contempt. Viodié tries to search the humanity even if the men is sometimes or often a wolf for the other men (Hobbes) hidden behind barbered wire. 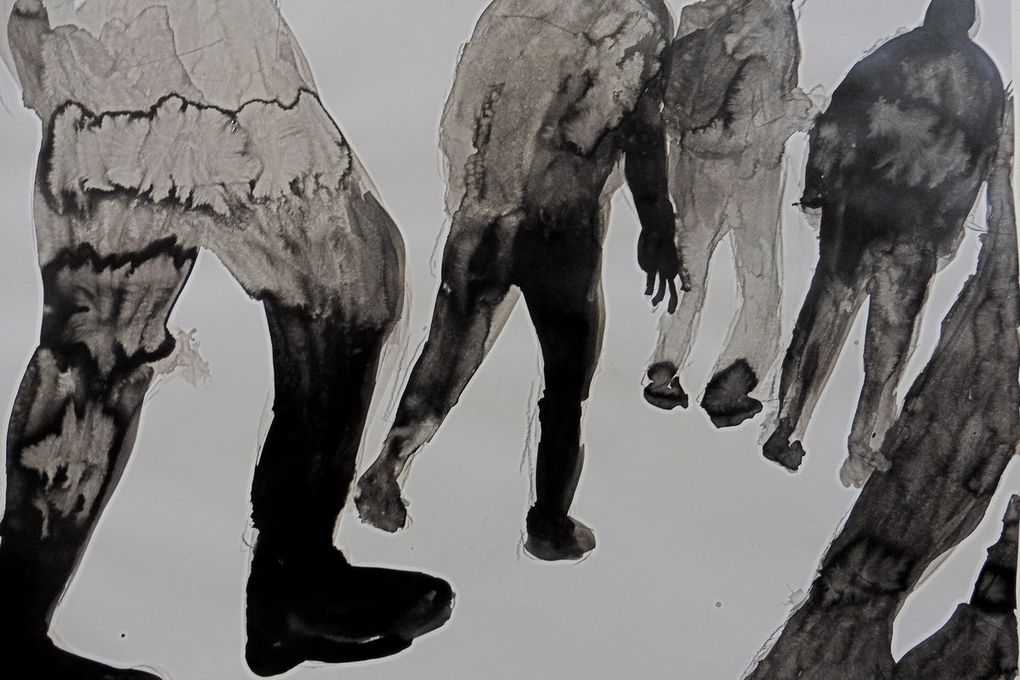 The African artists criticize towards their work the pollution induce by the consumption. This opinion can be considered as a paradox because the life level of some African countries isn't high and the people can't buy some things but their quotidian is full of a multitude of unusual and disposable things produce in China accumulated here, there and everywhere (Aston). The artists refuse or fight against the practice who consist in burning everywhere this type of objects. They propose with their recovery to clean the place where the population is living in (Daavo). A double pillage is also denounced by the artists. An economic pillage organized by transnational companies (Western, Chinese, Russian) who steal the raw materials to the Africans (Benjamin Déguénon) and a cultural pillage involved by colonial wars. The artist Edwige Aplogan ask to the Western authorities to take back the African Art who s inside museums but it's impossible because the Western laws say that the objects are inalienable. Exhibition at the art gallery Carrée, Villa Arson, from the 10th of February to the 30th of April, open everyday except Tuesday, from 2pm to 6pm, 20 avenue Stephen Liégeard, 06105 Nice, Cedex 2 ... 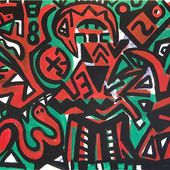