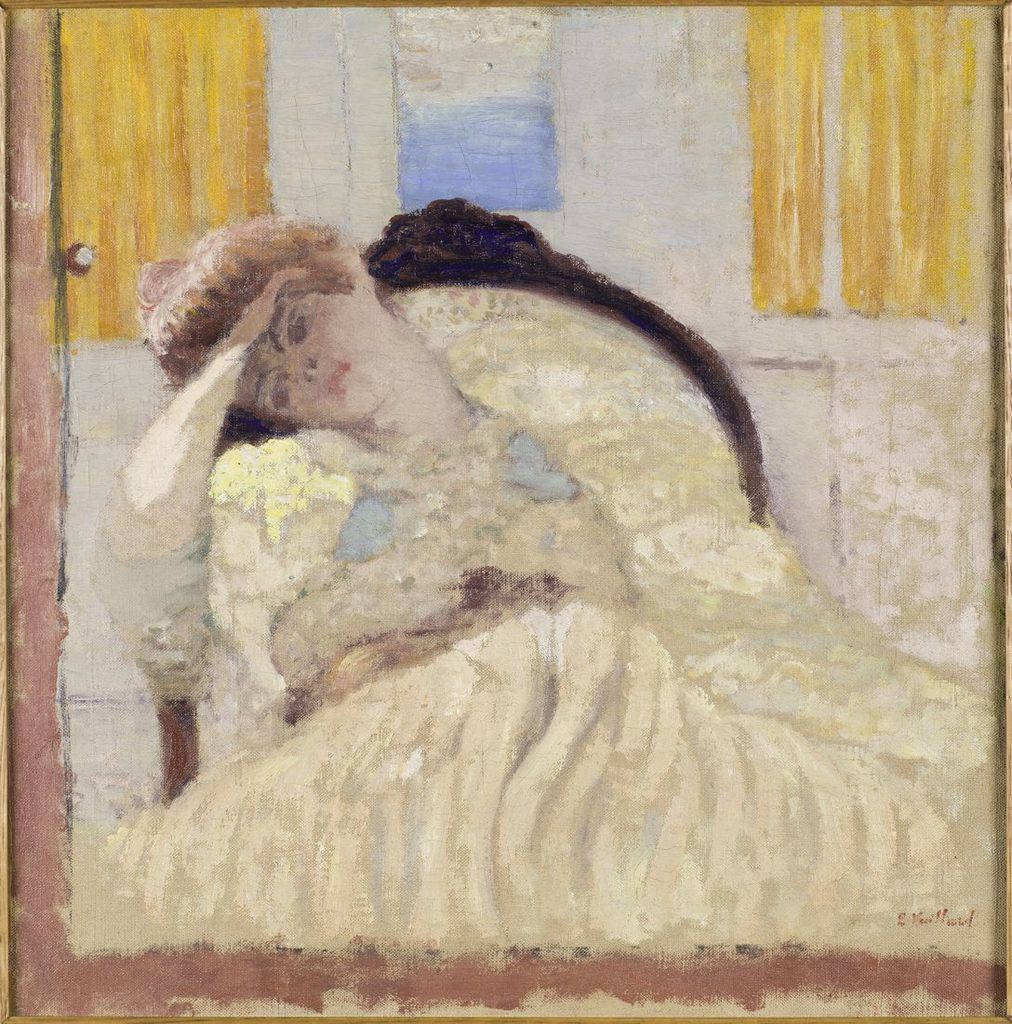 For celebrating the 150th anniversary of the Pierre Bonnard birth the Bonnard Museum gives a tribute to the painter. For doing that the Museum welcomes the paintings, pastels and drawings from the Zeïneb and Jean - Pierre Marcie - Rivière collection. The exhibition speaks about the link that has existed between the two painters Pierre Bonnard and Edouard Vuillard. Pierre Bonnard illustrates himself in painting, engraving, sculpting and illustrating and Edouard Vuillard specializes himself in painting faces, portraits, still life, murals and sets for the theater. Pierre Bonnard and Edouard Vuillard meet themselves together when then painter Paul Serusier founds the Nabi movement. The painters are good Serusier friends and they have the aim to liberate themselves from the realism and to look for spiritual ways in using oriental philosophies. The members of the movement take some surnames. Pierre Bonnard becomes "Le Nabi trés japonard" for the interest he improves for Japan and the way that Japanese artists uses the perspective and the space. Edouard Vuillard prefers to adopt the "Nabi zouave" surname. 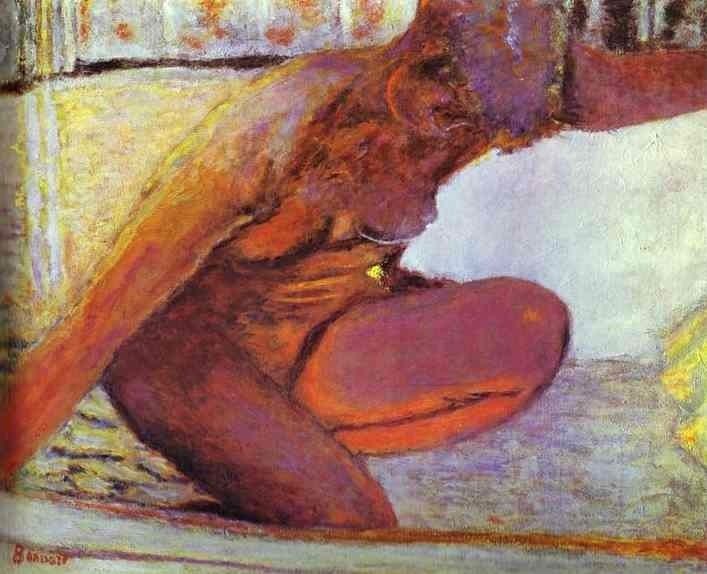 The Nabi movement will follow ten years but Pierre Bonnard and Edouard Vuillard will continue to meet them and to write a huge correspondence after the ending of the movement. In 1899 Pierre Bonnard travels a lot and he takes his friend with him. Together they discover the Italy (Venice, Milan), Spain, Belgium and also Holland. During all that time Pierre Bonnard and Edouard Vuillard have written some letters where they speak about the part playing by art in the daily life and invoking also their memories. The friendship will end in 1940 with the Vuillard death. 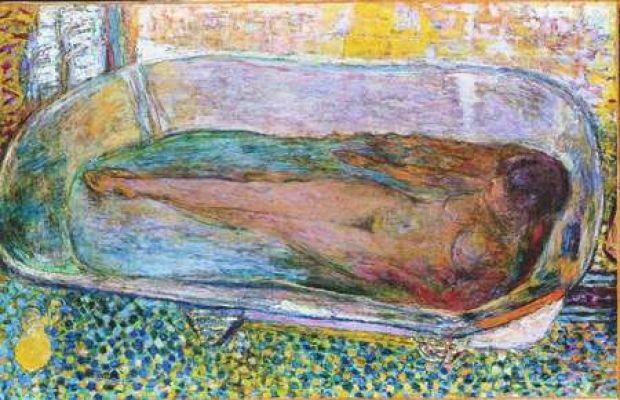 Between dogs and cats, Bonnard and the animals - artetcinemas.over-blog.com

Exhibition at the Bonnard Museum, 16 boulevard Sadi Carnot, 06110 Le Cannet, open everyday except Monday, from 10am to 6pm (from September to June) and from 10am to 8pm (from July to August), closed