Kisses from Nice, Moscow and Tokyo William Klein exhibition at the Photography Museum Charles Nègre, open everyday from 11am to 6pm until June 22nd and from 10am to 6pm from June 23rd to October 15th 2017, 1 Place Pierre Gautier, 06000 Nice,

The photographer William Klein has changed deeply the fashion photography and also influence the Helmut Newton, Richard Avedon, Franck Horvat, David Bailey and Jean - Loup Sieff art work. He has transformed the street photography by making books about great capitals like Roma, Moscow, Tokyo and Paris. During the 1950's William Klein invents the action photography by breaking with the clean, the perfect, the autonomous and the immediately clear Cartier - Bresson and Doisneau pictures. Klein prefers a picture who chokes without any objectivity. 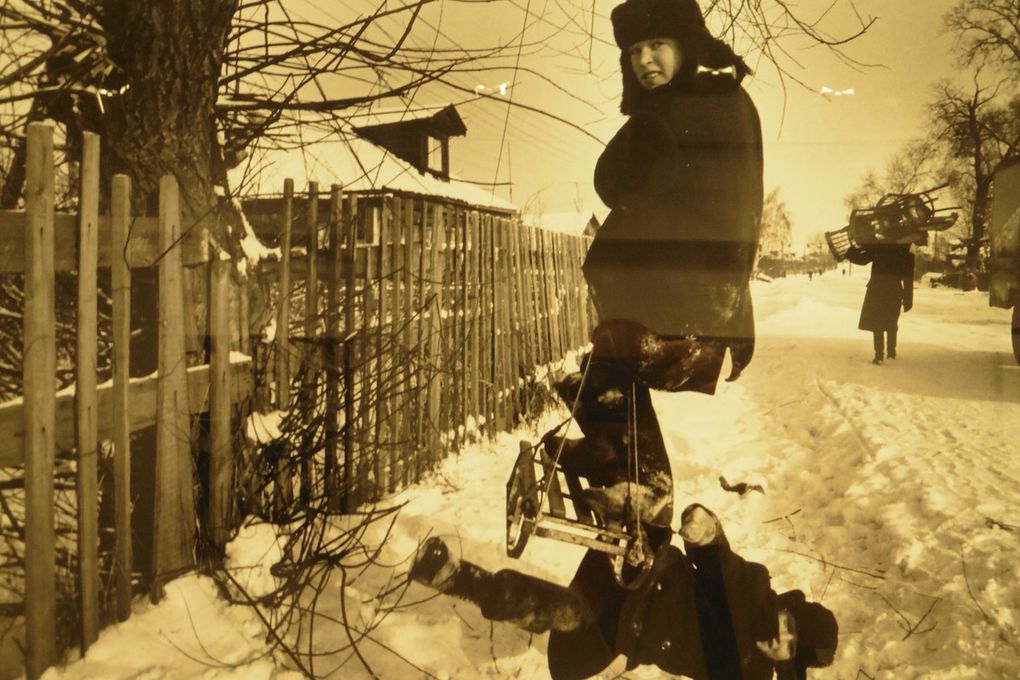 William Klein shows the reality by working with instinct. He owns a camera but he must confess that he can't understand how to use it without any problems. For developing his subjectivity Klein uses framing a lot. Klein works with a few material (a camera and two objectives of 50 and 100 mm). but these two objectives don't help him to shoot everywhere around. By hazard William Klein finds inside a small shop in New - York City a big angle who will help him to resolve all his framing problems. 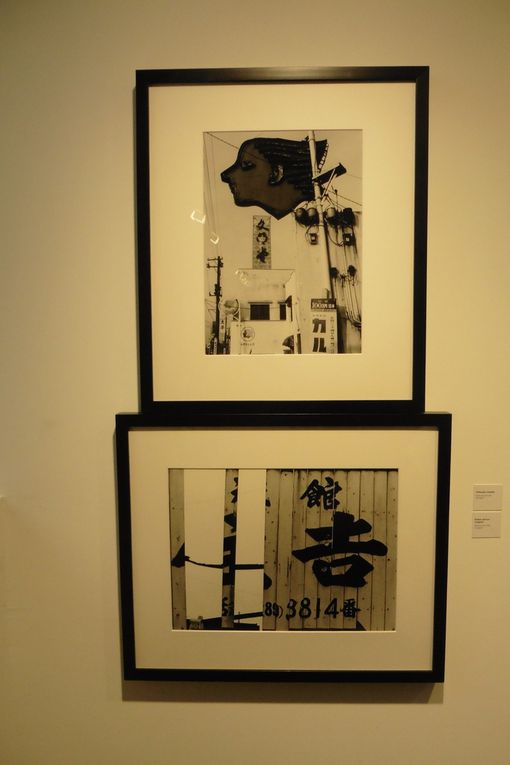 William Klein follows all his theories since 1954 when the editor of the Vogue magazine asks him to go to New - York City for working with him. Klein will make a book on New - York City and he will publish it in France. This book will have a huge influence on Warhol and Rauschenberg paintings and will become a best seller. All the William Klein books describe an ended world. The Moscow book shows the city and the people during the cold war. The Tokyo book invoke the urban disorder and the violence. The Nice book gives a tribute to the carnival for the centenary. 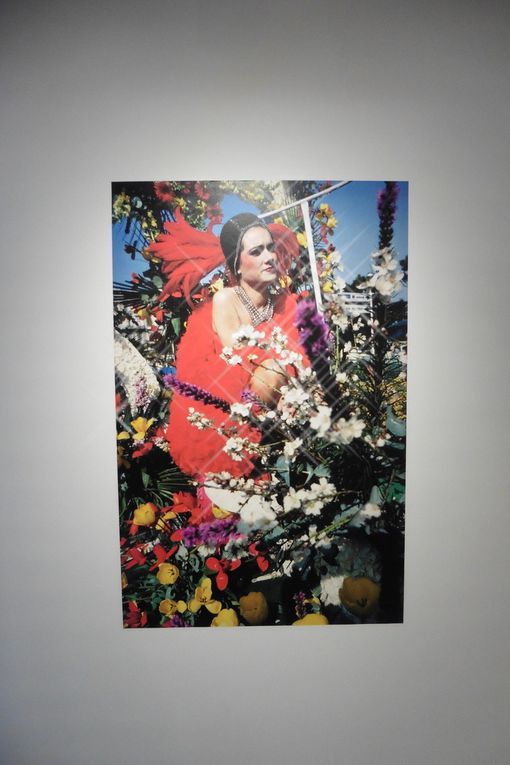 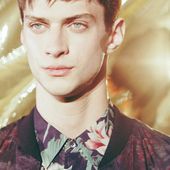 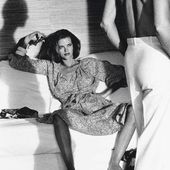