The Forbidden City at Monaco The Grimaldi Forum proposes to travel inside the Forbidden City of Beijing and showcases more than 250 art works from the imperial palace and also from big European and American collections. The exhibition "The Forbidden City at Monaco" inscribe itself inside a cultural exchange with China. The Monaco Palace and the Congress Center will organize some event in the Meridien Hall inside the Forbidden City. The exhibition takes the visitor inside the intimity of the last imperial Chinese dynasty the Qing (1644 - 1911). Build by the third Ming emperor between 1406 and 1420 it will become the power place for the Manchu emperors until 1911. 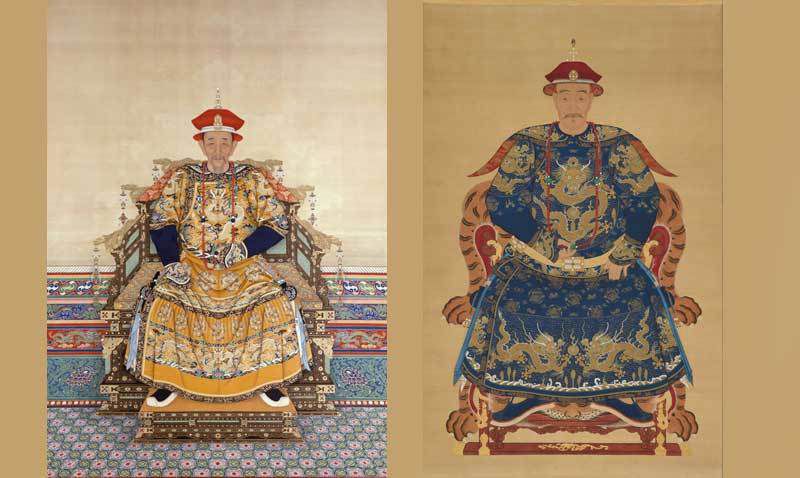 The art of painting and of the portrait made with brushes.

Three emperors will illustrate themselves in this dynasty : Kangxi (1662 - 1722), Yongzheng (1723 - 1735) and Qianlong (1735 - 1796). These three emperors will concentrate in their hands the military, the religious and the political power materialized by a seal made with jade. These emperors used the seal for signing the official papers written by their civil servants. The exhibition underlines the part playing by the art of the brush (calligraphy, paintings), the decorative art (Lacquer, jade) and also the furniture and the official dresses. We must notice among the art work a screen made with red Santal wood and an empress portrait made with ink on the silk. Model of the Beijing Forbidden City. 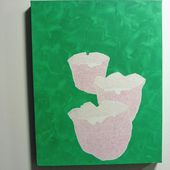