Buck and the preacher "Buck and the preacher" is shown in 1972 when the western knows a kind of revival. The aim of movies like "Bad Company" directed by Robert Benton, "The cow boys" directed by Mark Rydell, "Jeremiah Jonson" directed by Sidney Pollack isn't to tribute the west conquest. The spaghetti westerns and the Leone dollar trilogy have already shown the real story of that conquest : to be violent and to steal the more money you can. Towards their scripts the 1972 westerns denounce the American war in Vietnam. But "Buck and the preacher" is different because it speaks about the Watts riots (1965), the Detroit riots (1967) and the African - American fight for their civil rights. After the American civil war a sergeant who's name is Buck and his wife lead a wagon train composed by free slaves to Colorado state. During their trip they must go through an area controlled by the Indians but Buck knows and respects the Indian customs. He succeed to save the lives of the wagon train people follows his trip. This western like the other westerns of that time denounce the American intervention in Vietnam in spite of the fact that the Indians seems to be only attracted by the money and the fact that they are ready to sell to anybody the right to go towards their area. 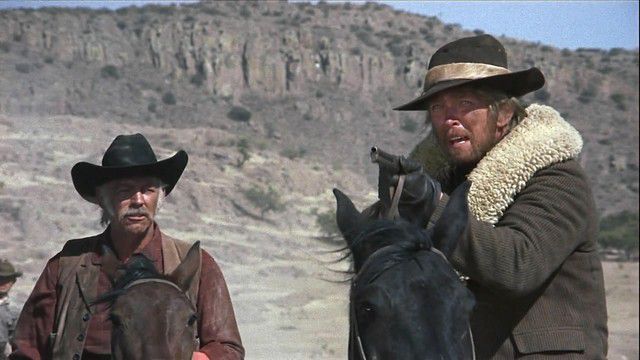 For the first time the Sidney Poitier movie "Buck and the preacher" integrate the fight of the African - American for their civil rights in a western. Some pro slavery bounty hunters want to catch Buck and his friend for bringing them back to a plantation in Louisiana for working again as slaves. As the way of the gun scenes in the westerns spaghetti Buck and the preacher will kill the bounty hunters and save definitively the wagon train people. But Sidney Poitier and Harry Belafonte the famous African - American actors of the 1960's don't have anticipate the competition with the Gordon Parks movie "Shaft" and the beginning of the "Blaxploitation". With the "Blaxploitation" a new generation of actors (Richard Roundtree, Fred Williamson, Pam Grier, ...) appears. 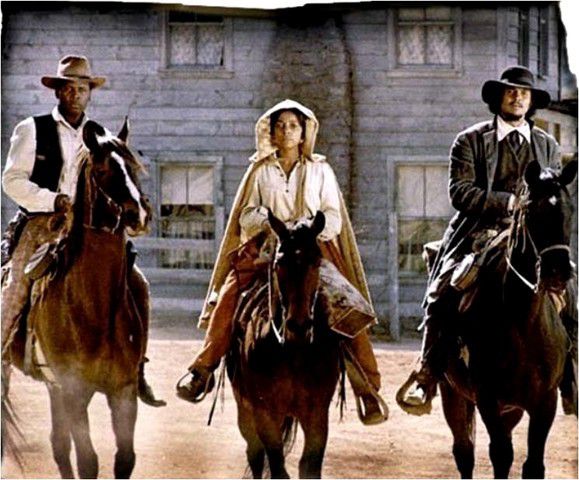 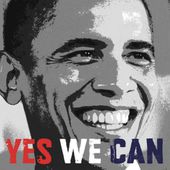 Do they fit again ? - artetcinemas.over-blog.com