Bertrand Dezoteux interest himself with the new audiovisual medias (software of 3D modelling) formaking hybrid virtual objects. His art work deals with the relations between the people, the work, the daily life and the escaping. With the exhibition "Waiting for Mars" Bertrand Dezoteux speaks about a scientific experimentation that happened in Russia between 2010 and 2011. Six men have been cut off the world during 520 days. The aim of that experimentation was to study the psychological and the physical consequences of a real travel to Mars. 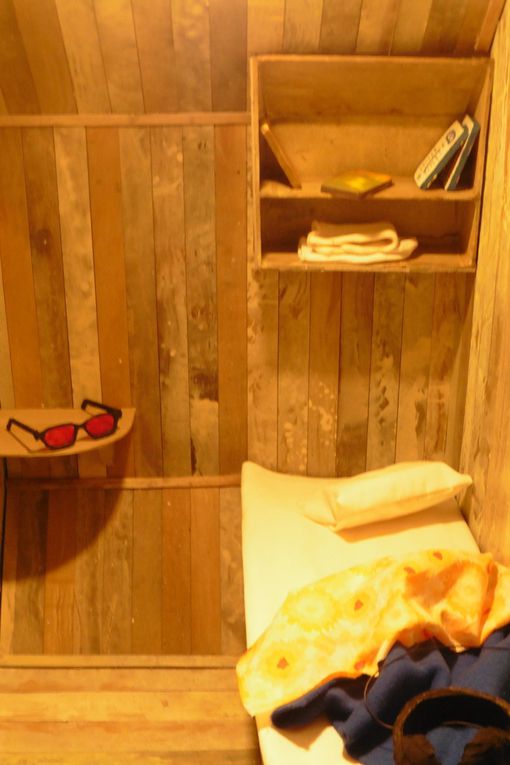 Bertrand Dezoteux has directed a film and also made some puppets for twisting the stories invented by the American NASA and the science - fiction novelists. He shows that the characters (the puppets made with wood, with moss and fur for the hairs) driven by professionals do only banal and repetitive works inside a closed universe. The long time of the experimentation and may be the long time of the travel towards the red planet arouses a deep boring among the members of the equipage. 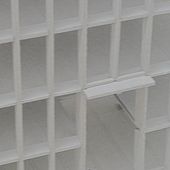 Exhibition of the Movimenta Award of the young creation from November 5 to November 18, 2017, open every days from 2pm to 8pm, Old Abattoirs of Nice, 89 Turin street, 06300 Nice, admission free. The 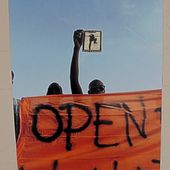 Exhibition of the collective Dekadrage at the Station, the 109, contemporary space of art, open from Wednesday to Saturday from 1pm to 7pm except holidays, 89 Turin street, 06300 Nice, phone : ...