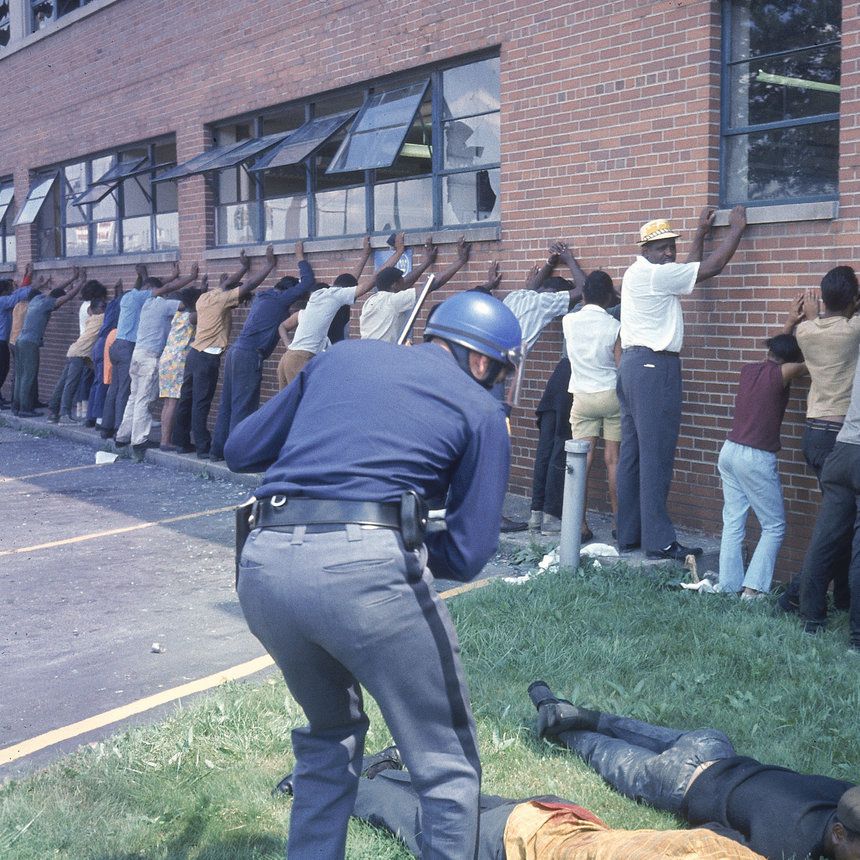 During the last week of July 1967 the American car capital has been shaken by violent riots who are among the most violent of the country after the Draft riots (1863) and the LA riots (1992). Everything begins the 23rd of July 1967 when the police arrives in a speakeasy (Algier's Motel) near the 12th street and Clairmont Avenue. The police takes in for questioning the participants of a party who celebrate the coming back of GI from Viet - Nam war. Many members of the Detroit Police Department are white and known for their brutalities (specially the Big Four unit) against the African - Americans, their check faces, their non respect for African - American women. The police action settle itself by the death of three young African - Americans (Fred Temple, Aubrey Pollard, Carl Cooper) and the beginning of riots. 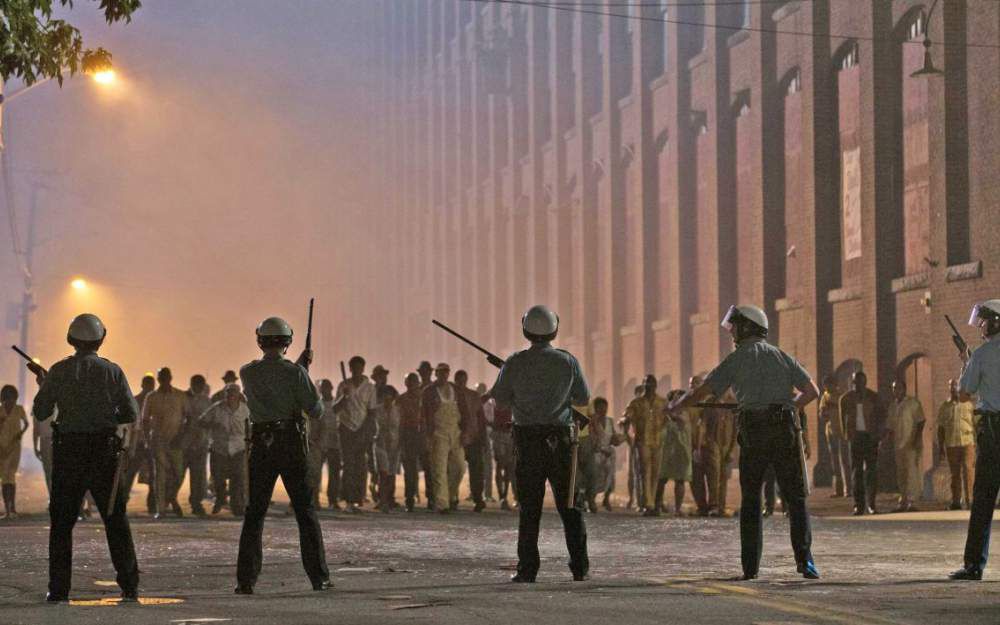 These riots translate the African - American discontent. The participants at the party at the Algier's Motel thought that they could be respected by the police forces because they had fought in the Viet - Nam war but when they come back to America they can see that nothing has changed. At the end of the 19th century the African - American have left the deep south for moving to the north for finding a better life but when they arrive they will be put in concurrence with the European immigrants. The African - Americans work in bad jobs with small wages in a car industry submit to economic mutations. The technological progress (automatism, computers) involves jobless. So the white inhabitants leave the Detroit downtown and let stay there among the poverty. 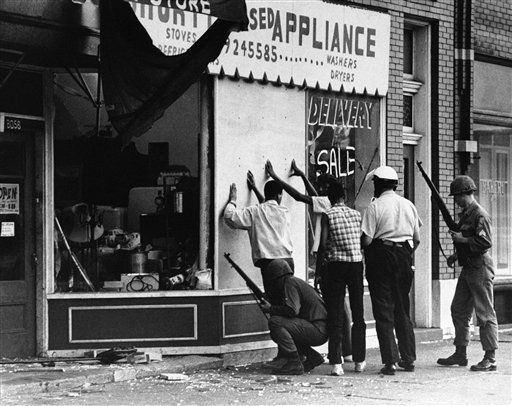 Quickly the riots diffuse itself in the city of Detroit and the American president Lyndon Baines Johnson must admit that an insurrection is happening and applying the Insurrection Act. The Michigan governor sends the Army National Guard and two divisions of the American Army. The police succeed to take the control of the situation the 24 of July 1967 but 43 people have been killed. These riots will accelerate the Detroit industrial decline and in 2013 the Michigan governor will declare the bankruptcy. This declaration of bankruptcy will  help the banks for recovering their money but the pensions will be rise down. Stimulated by slow taxes and slow prices the promoters destroy old buildings for building new ones with high prices putting out the pours from the city. 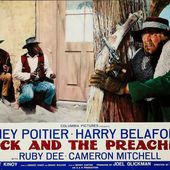 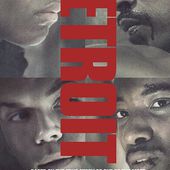 Directed by Kathryn Bigelow. With John Boyega, Anthony Mackie, Algee Smith, Jacob Latimore. Fact-based drama set during the 1967 Detroit riots in which a group of rogue police officers respond to a