During the 1970's the 42nd street at New - York City was considered as the antechamber of the hell. It was called "The Forty Deuce" or "The Deuce" (it means the devil in the old English language). Everything begins in 1966 when the state of New - York adopts some permissive laws about pornography. The owners of theaters program only X - Rated movies because they earn many money with these movies. The 42nd street metamorphoses oneself with the coming of pimps and prostitutes and drug dealers who sell drug to teenagers and former Vietnam GI. All the available apartments become screening rooms and shooting rooms. One of the 42nd street inhabitant Martin Hodas invent the "peep show" concept. Inside a private cabin a man put some coins inside a box and he can watch a woman putting his clothes out. But the organized crime understand quickly that he can earn many money with the sex industry and it becomes to take progressively the control of this industry (theaters, shooting rooms, booksellers). 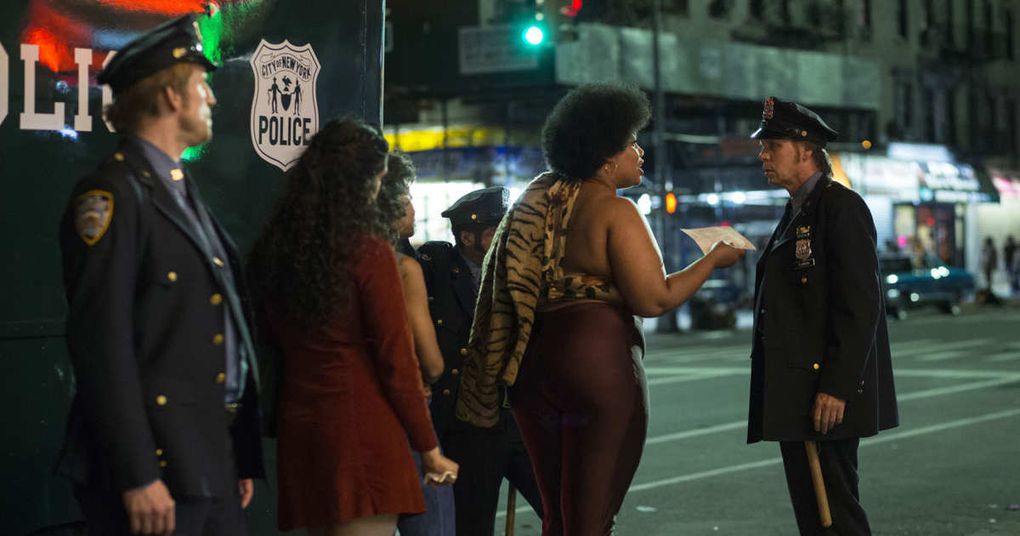 The 42nd street during the 1970's, Maggie Gyllenhaal, Dominique Fishback

The 42nd street in New - York City wasn't limited during the 1970's to the X - Rated films industry. It was also become a reference inside the underground films. Some theaters screened "Blaxploitation" movies who deal with the real life inside the American ghettos and performed in majority by African - American actors and actresses. In "The Deuce" we can see "The bird with the cristal plumage" (1970) on a poster near a theater. These underground movies were programmed out of the traditional motion picture circuit among others movies like euroleazes movies and X - Rated movies for spectators who stay there all the day or all the night. The sulfurous story of the 42nd New - York city street will be ended at the beginning of the 1980's with the apparition of the Aids and the crack.The commercialization of the video will also kill the X - Rated films founded on small theaters. The last shot will be given by Rudolph Giuliani and his urban policy between 1994 and 2001. Now the New - York City 42nd street is like a dead Disneyland. 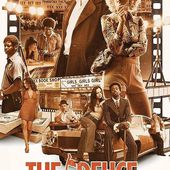