Born in 1973 the both twins sisters Eglé and Ieva Babilaité didn't meet them together since fifteen years because Eglé lives in Carros and Ieva lives in Vilnius the Lithuania. But the both twins sisters share the same purpose meeting them again together for creating. They doesn't want to be in competition but rather comparing their own styles and technical. Ieva adopt a formalist approach more denuded with cut books put together inside a canvas who looks like minimal or conceptual art eve if she doesn't hesitate to make a reference to the childhood with Skrisiu. Eglé inscribe herself into the new - romanticism movement with her paintings in relief full of references to Dutch painters, Pop artists and city of Carros. 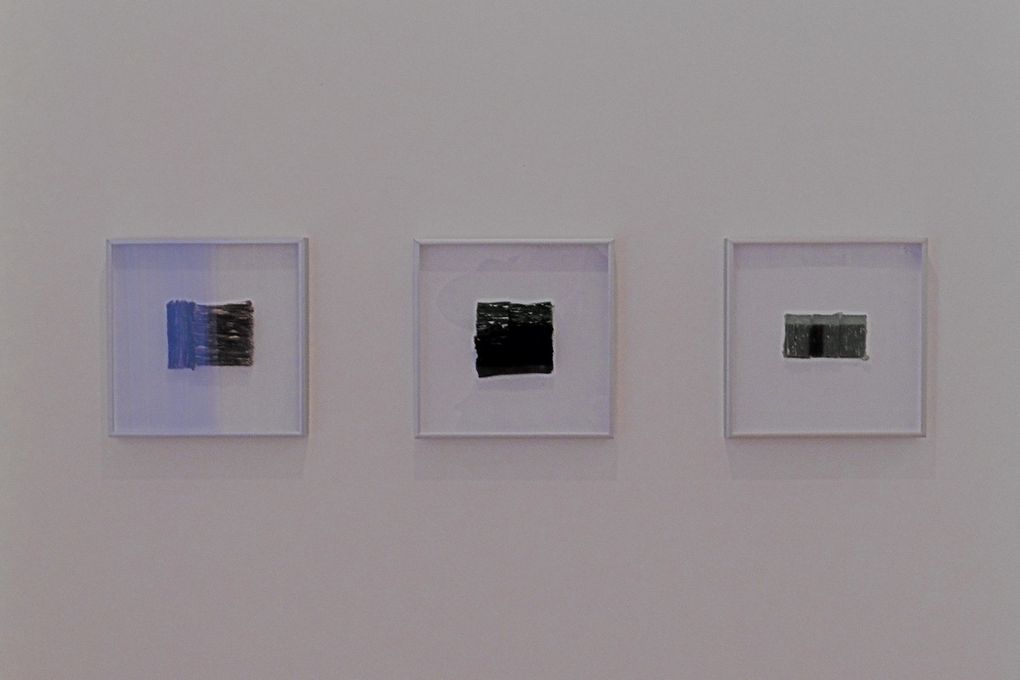 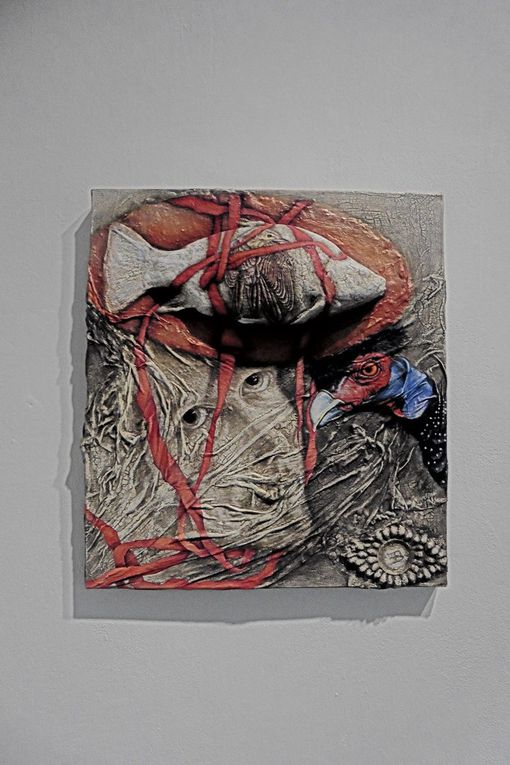 It's easy to make a comparison between these two art styles but Eglé and Ieva try rather to be complementary. This complementary can be find inside the twin ship and his mysteries but the two twins sisters prefer thinking that their art work is like a library with many compartments. First at all Ieva and Eglé share the same nomad spirit who have incite the both to move out Lithuania. They also assert a kind of curiosity who inspire their canvas and their sticking. The birds is also a them present inside every canvas or sticking. Ieva introduces the bird in her childhood book entitled "Skrisiu, I can flight" and Eglé show us dangerous, inoffensive or ironical birds. 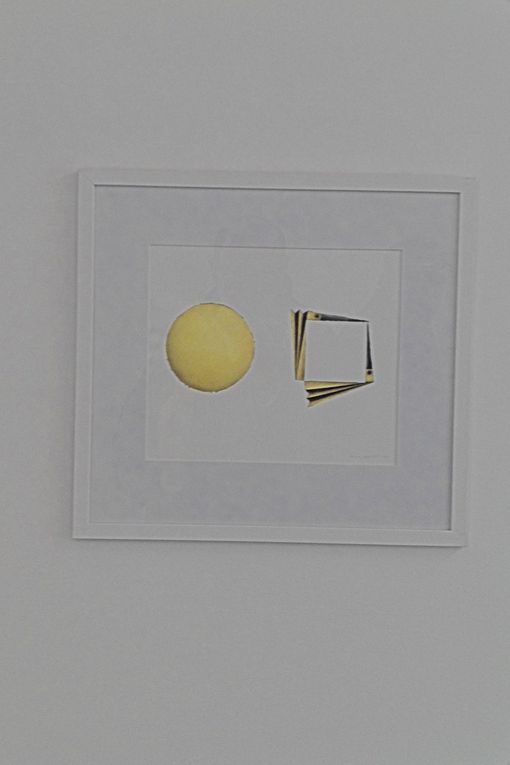