Nile Rodgers, secrets of a hitmaker Playing guitar plays an important part in the Nile Rodgers life because it has helped him to escape from a bad childhood. He begins his career as musician by performing with the Street Band team. In 1970 he meets the bassist Bernard Edwards and create with him the Big Apple Band but they must to dissolve the band temporary because no music label wants to produce African - American musicians. During the 1977 New Year the both are rejected of the mythic Studio 54 night club. The rejection inspire them the hit "Fuck off, Fuck Studio 54" transformed in "Freak out, Freak it's chic" and also to recreate a band with Chic as new name. Chic becomes the leader of the funk and the Atlantic Records Label give them the opportunity to produce other groups like Sister Sledge "We are a family", Diana Ross with "Diana" and "Spacer" the album of the French singer Sheila. 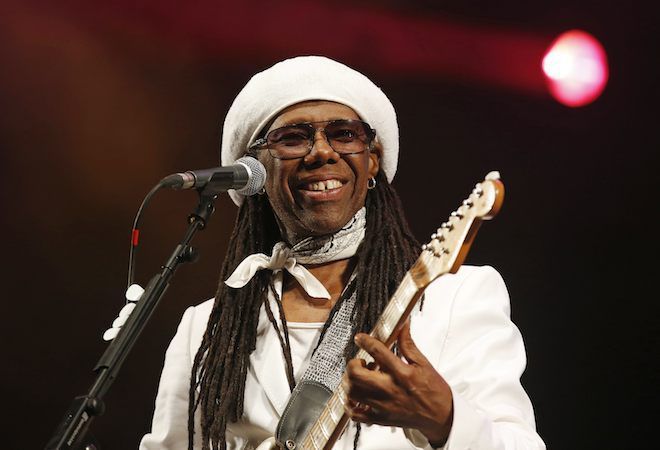 An influential Chicago DJ decides in 1979 to organize the "Disco domolition night". Thousands of disco discs are destroyed all over the US and the movement becomes to be higher. The Nile Rodgers music label breaks his contract and he must find another way for working by producing discs of others singers (David Bowie "Let's dance", Inxs "Original sin", Duran Duran "Arin"). Niles Rodgers performs also in some soundtracks like "Coming to America", "Thelma and Louise" and "The Beavis and Butthead experience". Nile Rodgers and Bernard Edwards decide in 1990 to reform Chic and to produce a new album "Chic in" who was a huge success but the tragic death of Edwards in a hotel room ended the experience. These last ten years Nile Rodgers has received many awards but is only purpose is to play music like in the famous Daft Punk album "Random Access Memories". 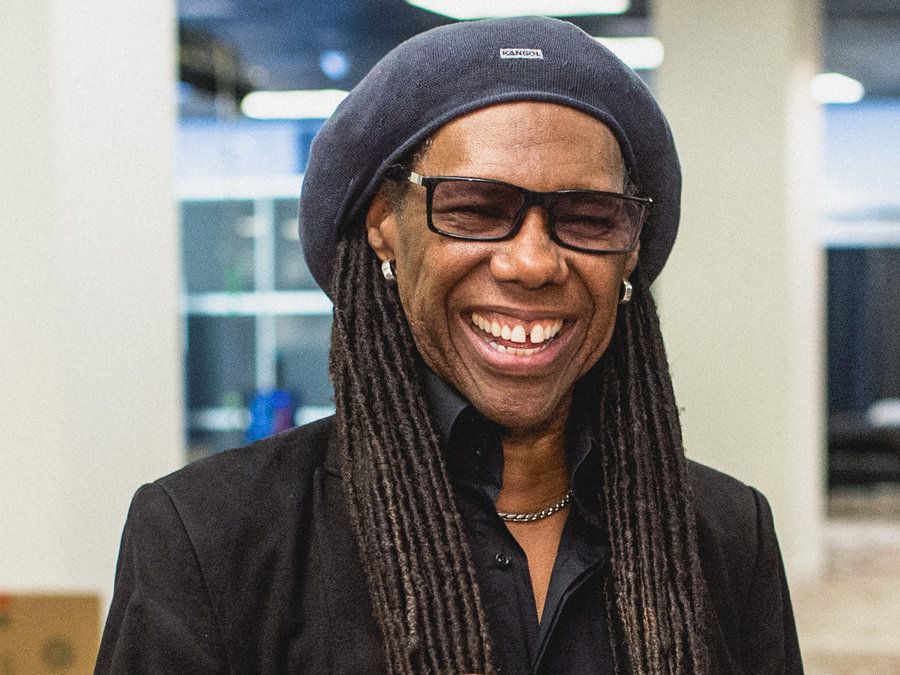 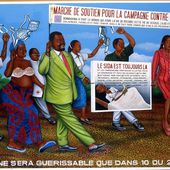 Exhibition at the Louis Vuitton Foundation until August 28th 2017, Mahatma Gandhi avenue, Paris 16th, open from Wednesday to Monday from 12am to 7pm, Saturday and Sunday to 8pm, fee : 5 to 14 €. The