Matisse and Picasso, the model comedy 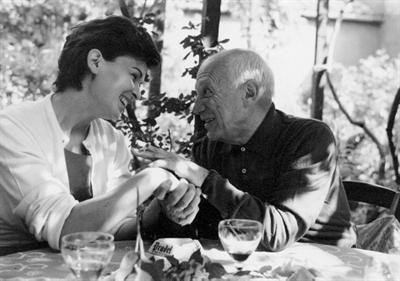 At first the way how Matisse and Picasso deal with the model seems to be antinomic but we can see that this opposition isn't real and the both stimulate themselves each other. Matisse and Picasso live in different studios (Regina hotel for Matisse and Cannes for Picasso) but the inside is identical (organized capharnaüm, full light place). It's true that Matisse and Picasso belong to the same generation of painters who question the eye perception and who direct the model but the use different ways. Matisse prefer to be face to face with the model and Picasso uses pictures for painting even if he improve a feeling for his models. Only one point seems t make a difference between the both. When they deal with the possession they refer themselves to the mythology. Picasso uses violence an sex but Matisse reject that. In spite of that Picasso will tribute Matisse by introducing some Matisse objects inside is own canvas and by saying that Matisse has given his odalisques to him like a will. 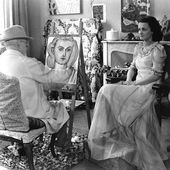 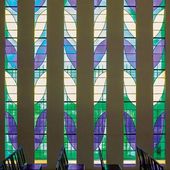