Dancing in the streets, Peter Knapp and the fashion 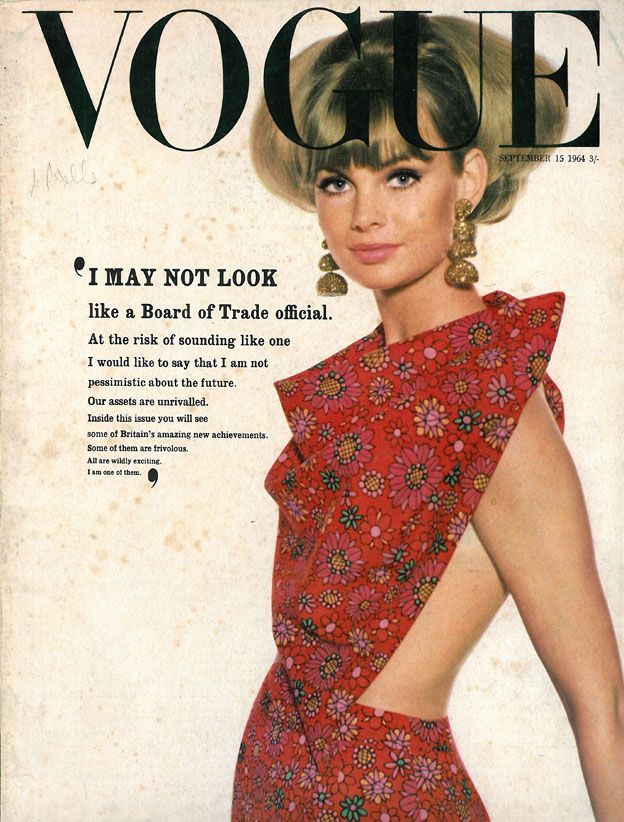 The designer Peter Knapp makes his first pictures in 1945 after studying fine arts in Zürich where impregnate himself with the Bauhaus principles before using them in drawing. Peter Knapp has also meet Robert Rauschenberg and Barett Newman when he arrives in New - York city in 1960. The Peter Knapp career will rise up after is nomination as artistic director by Hélène Lazareff the "Elle" editor. Lazareff let him a total freedom but she incite him to transform deeply the magazine for adapting it to the audience will.  Peter Knapp invents new codes for connecting youth with magazines like the American magazines "Esquire" and "Harper Baazar" do. 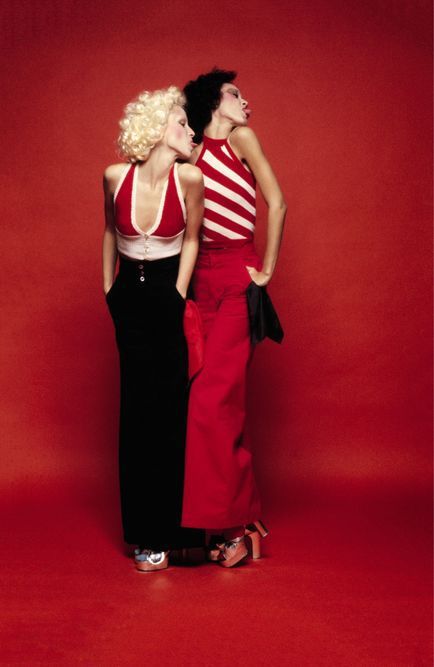