August 25th 1952 the Life magazine publishes an article named "A man becomes invisible" written by Ralph Ellison and illustrated by Gordon Parks pictures who underline the depth of the text. Ralph Ellison is becoming famous with the publication of his autobiography "Invisible man" (Random House editions, 1952) who deals with the story of a young African - American leaving the deep South for following studies at the University and understand that he doesn't exist in the American society of that time. Gordon Parks has begun his career during the 1930's by shooting fashion but has attracted himself with social inquiries after making American farmers pictures for the Farm Security Administration. 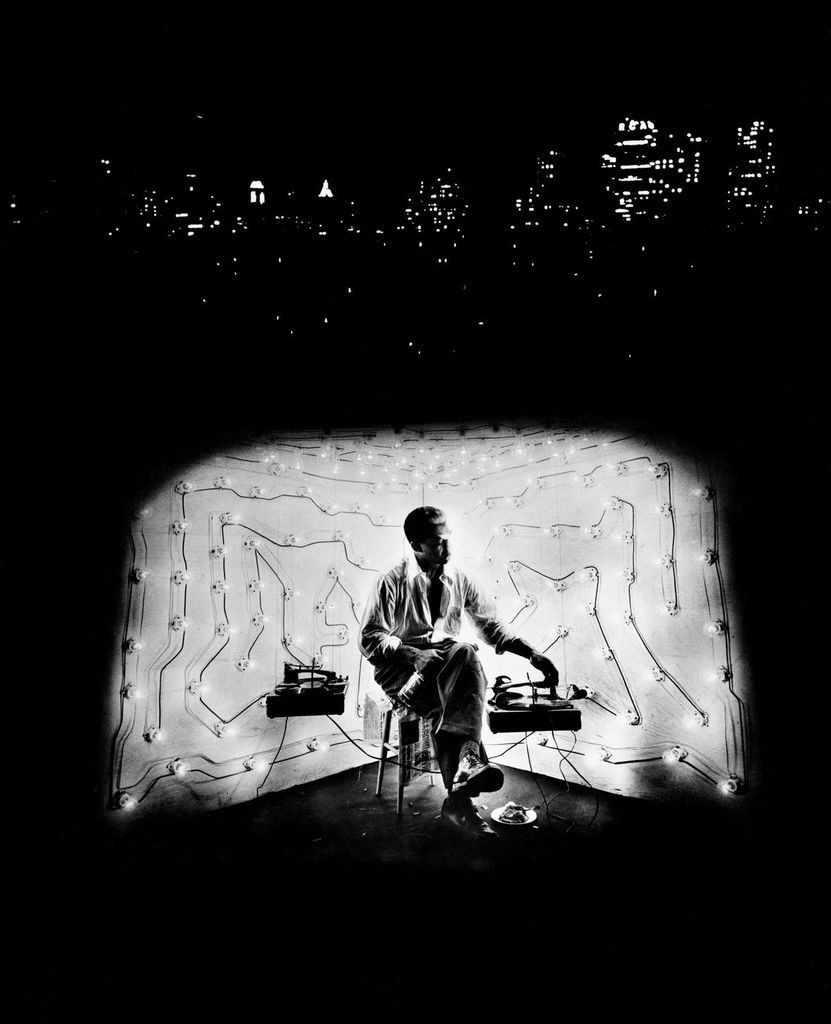 It isn't the first time that a writer and a photographer are working together. Richard Wright and Edwin Rosskam have already collaborated together about the "12 millions Black voices" book. Ralph Ellison and Gordon Parks know themselves each other for a long time and the respect each other their own liberty of creation. But there is something new in their collaboration because the both have adopted a new approach. Ellison and Parks are at the same time Outsiders and Insiders. The both comes from Oklahoma and Kansas but they know well each Harlem details. The Gordon Parks pictures like the Ralph Ellison words testify a moment of the American story when the African - American leaved the deep South to the North for living in suburbs named ghettos. 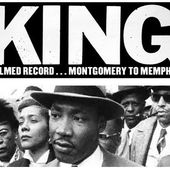 Ralph Waldo Ellison (March 1, 1913 - April 16, 1994) was an American novelist, literary critic, and scholar. Ellison is best known for his novel Invisible Man , which won the National Book Award in Tori et Lokita
A
Ana Maria
22/11/2018 16:39
Wow great writting skill.. I really thanks to you for giving great knowledge. you can read an invisible man. I will Bookmark this website. and recommend for everyone to read Top Novel books
Répondre