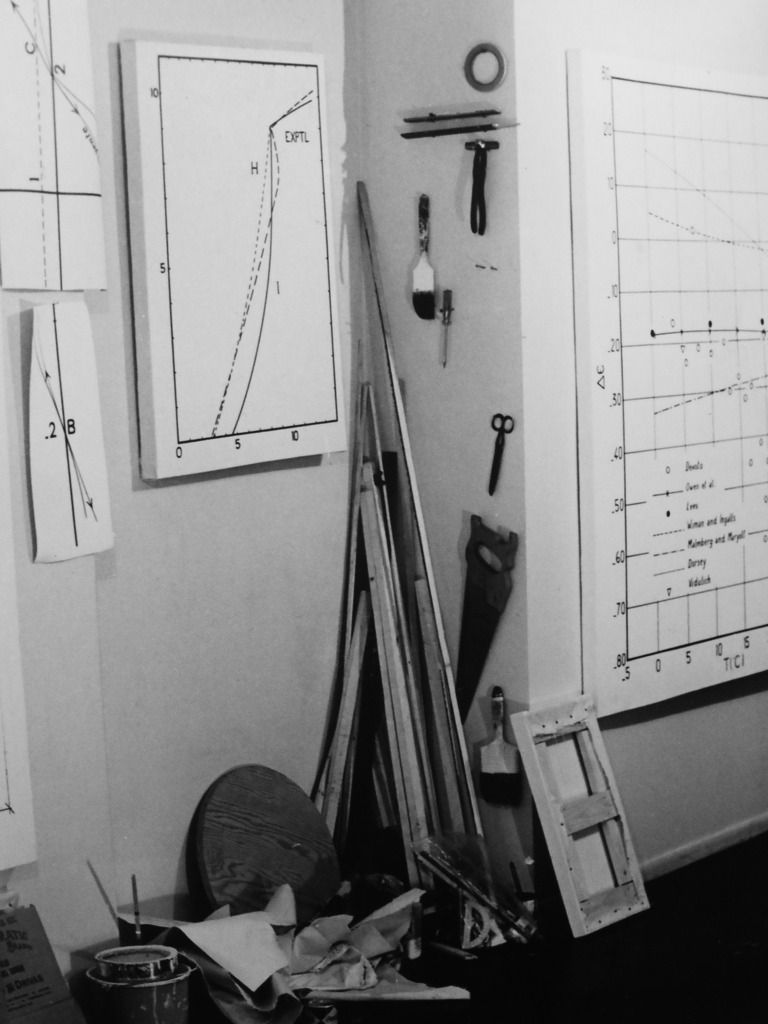 At the beginning of the 1960's the French painter Bernar Venet leaves the French Riviera for moving to New - York City under the Arman advises. He will stay there ten years but this period of his time isn't well known. Venet has improved something deep when he has seen some tar near a road and with the help of American mathematicians he will build some diagrams or equations. The purpose of these equations and diagrams is to underline the fact that art looks like mathematics. In the both cases uncertainty and disorder leads the work for fighting against conventions. When Bernar Venet returns to France at the beginning of the 1970's he stops working for six years and begins an activity as writer, teacher and thinker. After this period of time Bernar Venet concentrates all his energy on the line. 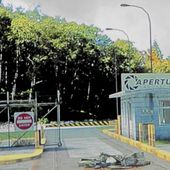