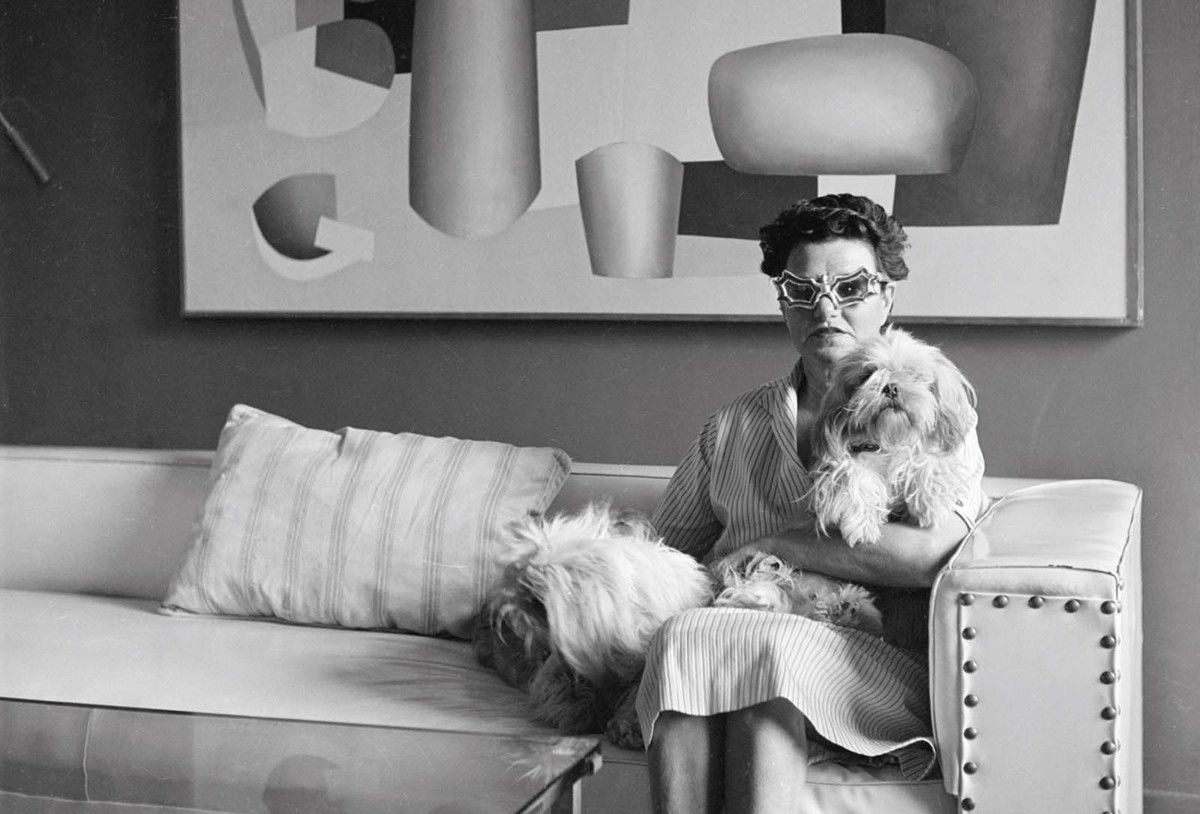 Without following any art studies Peggy Guggenheim has constituted the most import art collection of the 20th century. She has bought some art galleries in New - York City or London before her Venice Palace her future foundation. Benjamin Guggenheim daughter's Peggy receives a part of the family fortune after her father death in the Titanic tragedy (1912) and she will be initiate by Duchamp, Cocteau and Brassaï to art. Peggy Gugenheim travels in Europe during the Roaring twenties where she meets many artists. Some of them will be her lovers like her husband Max Ernst but she also will help Varian Fry in his fight against the fascism. After World War II Peggy Guggenheim decides to live definitively in Europe inside her palace who will become a famous meeting place for artists. Peggy didn't like the snobbery and the will of making a profitable investment inherent to the art buyers. Directed by Lisa Immordino Vreeland. With Peggy Guggenheim, Marina Abramovic, Dore Ashton, Stephanie Barron. A portrait of a patron of the arts extraordinaire who transformed a modest fortune and ...