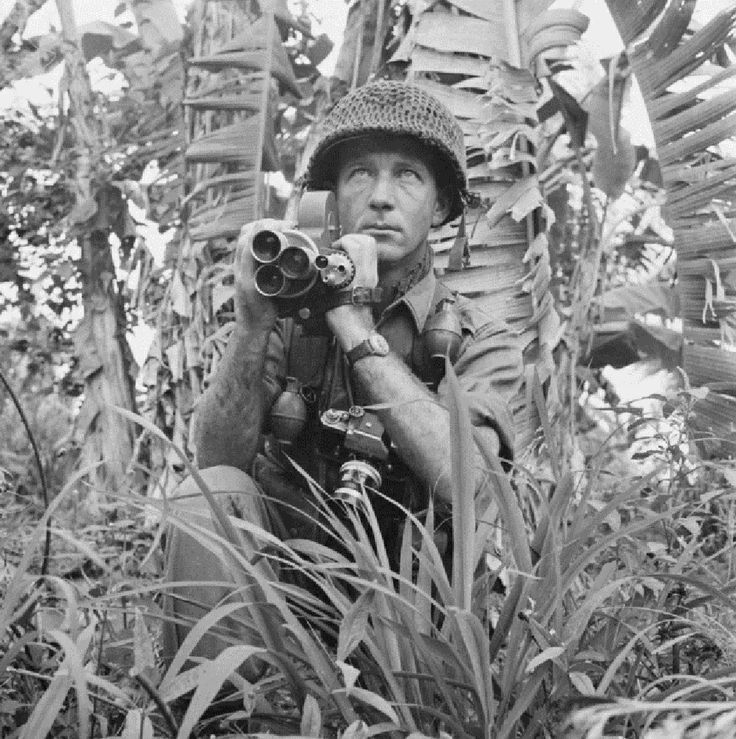 During his military service the young film director Laurent Roth follows studies at the IDEHC school and with the support of his film entousiast superiors he made his first film who tributes the war reporters. A young woman stays in the hall of an airport may be waiting for someone when she receives a big trunk. Inside this trunk she can find war pictures and several war photographers will help her to understand what is the meaning of being a war photographer. They are always in the front line looking for the best picture but are they witnesses or fighters ? The war photographer stays all the times face to face with himself questioning about the way he must to follow. When he assists to the agony of a soldier he makes some pictures but tries also to give a help. Can we speak about art when a war photographers shoots war on pellicula ? The war photographer are very divided about that question because war stays something very crual.