Harry Gruyaert comes from a background where shooting plays an important part. His father works for the Gavaert firm before the merger with the Agfa firm and he was the owner of many different kinds of cameras. Aftyer following studies at the Ecole de photographie et de cinéma of Bruxelles he decides to travel abroad because he is fed up with Belgium. In 1972 he lives in London inside an appartment with a disturbed TV and observes that this TV produces colors who look like those he has already seen before in some Pop Art exhibitions. He asks to his assistant to climb up to the roof for disturbing more the antenna. Between that time he takes his own camera and shoots the deformed pictures of famous events or classical TV shows. Towards these disturbing pictures Harry Gruyaert wants to show us that TV is like a washing brain for the people. Harry Gruyaert gives a huge importance to colors, shadows and elements showing us that he belongs to an american conception of photography. 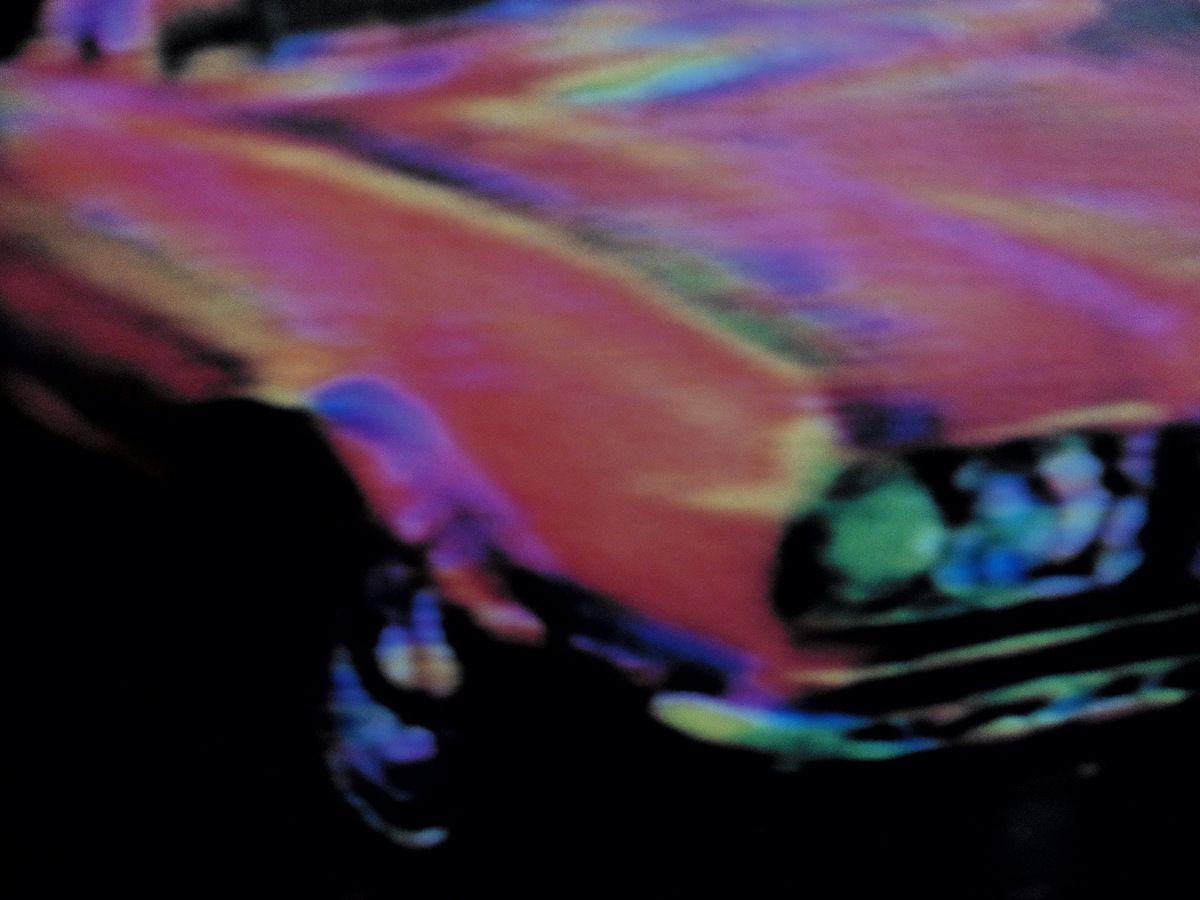 This is the story of 75 year old Magnum member Harry Gruyaert whose life is saved by color. Harry grows up in a strict and traditional Catholic Flemish family. His father forbids him to become a ...