The meeting between Thierry an Fae is leaded by the hasard. He is a cyclist from Belgium and takes some drugs for staying the best and she sells her body inside the Dakar night clubs. The both sell their bodies (to sport for Thierry and to men for Fae) but they want to build a new life. Thierry spends some days in Dakar because he follows a friend who wants to have fun with girls but few minutes after dancing with Fae he proposes to get married with her. The film director Koen Mortier alternate the real and the phantasm for speaking about a love who looks like a redemption. 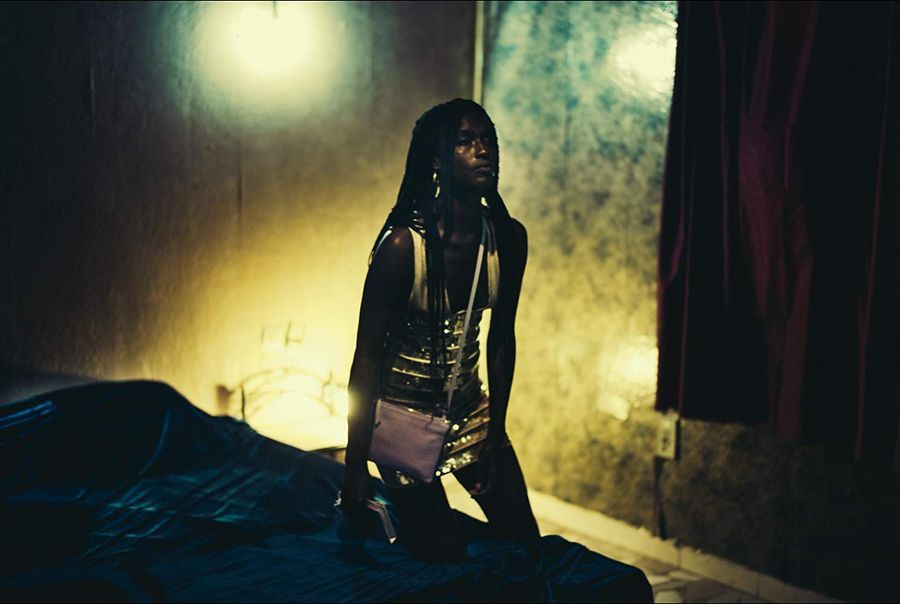 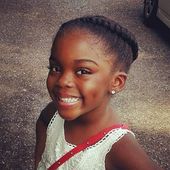