With Martine Carole and Lola Montès at the villa les Palmiers Builds by the famous architect Marcel Basiani for the art trader Ernest Gombart the villa des Palmiers has welcomed in 1956 the shooting of the "Lola Montès" movie directed by Marcel Ophüls. The script describes the story of a courtesan who was the friend of the musician Franz Liszt and also to Louis the first king of Bavaria. This lucid and ironical parabola show us Lola Montès performing her own life in a circus for earning money. The film director has choosen the French actress Martine Carol as the main character and everybody can see that the actress and the courtesan live the same life. Martine Carol becomes a movie star after her performance in the Cecil Saint - Laurent novels adaptated on screens in which she plays a young aristocrat surviving to French Revolution and becoming after member of the high society. Married with the French film director Christian Jaque and three times awarded as best actress ("Madame Bovary" (1953), "Nana" (1954) and "Adorables créatures" (1956) she poses for some advertising campaigns ("Lux" soaps, "Exona" cakes, "Mokalux" coffee). The movie "Lola Montès" can be considered as the high level of the Martine Carol cinematographic career . Incensed by the film critics, the film lovers and also the film directors for it narrative way of making (the recoverings) it is a commercial failure. The Brigitte Bardot arriving with "Et Dieu créa la femme" directed by Roger Vadim (1956) and the New Wave filmakers with their own egeria Bernadette Lafont stop the Martine Carol cinematographic career. She gets married five times, tries to kill herself and take some pills before being founded dead in February 1967 at the Hotel de Paris (Monaco principalty). 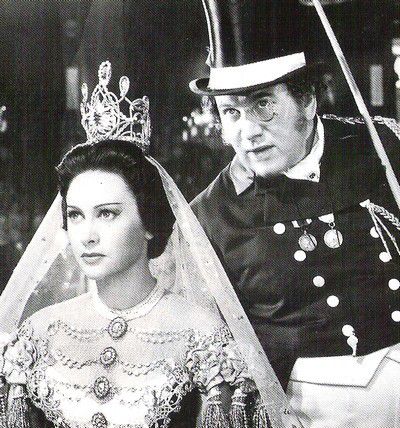 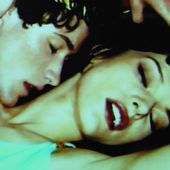 M6 lance une campagne publicitaire d'envergure
R
Richard Murray
06/07/2019 05:26
interesting, Martine Carol had the height of her career with lola montes and like any height the next step forward is off the cliff. interesting
Répondre