Following the big monographies ("Super Warhol" (2003), "Monaco fête Picasso" (2015), "Francis Bacon" (2016) the Grimaldi Forum welcomes the Spanish painter Salvador Dali. The goal of the exhibtion "Dali, a painting history" is to discover the different steps of the Dali art way making from 1910 to 1983. The impressionism, the cubism and the abstraction have deeply influenced Dali but the real beginning of his career happen when the painter Joan Miro introduces him to the surrealism movement. Under the Andre Breton leading this movement rejects the reason and underlines the part playing by dreams. Here Dali invents a new method names the paranoïa critic where uncouscious creates structured ideas that the artist must see, understand and translate on his canvas. But Dali will let down speedly the surrealism because he thinks that this movement is too passive. During the Spanish civil war he exiles himself first in France and after in New - York city where he succeeds with the help of some maecenas to become a rich man. During his american exile Dali interests himself with the European Renaissance painters and is baptised. In 1949 he goes back to Spain and writes the cynic manifesto and also invents a new painting method named the stereoscopie who mixes traditions, science, optical effects for talking about his loving topics : dreams, sexuality, his wife Gala and the religion. At the same time he stays on front page of papers for his real or unreal freindship with the dictator Franco, his eccentricity and his megalomania. At the beginning of the 1980's he interests himself with immortality and also with European painters of the 17th. 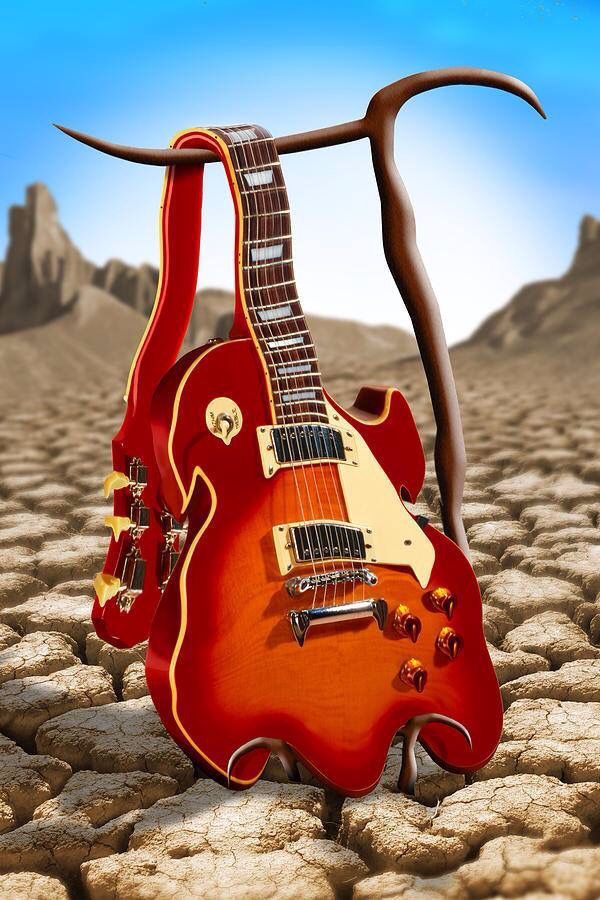 The Forbidden City at Monaco - artetcinemas.over-blog.com 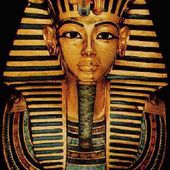 The golden treasures of the Pharaohs - artetcinemas.over-blog.com

2500 of goldsmith's art in the ancient Egypt, exhibition at the Grimaldi Forum from July 7th to September 9th, 10 avenue Princess Grace, 98.000 Monaco, open every days from 10am to 8pm and Thursday