At first sight the exhibition "Monster Rebellion" surprises the visitor with it strange creatures and it atmosphere (lightnings, sounds, ...) but the visitor understands the artist way of making by reading the fanzines on the walls near the entrance. These cheaper magazines deal with rebellion against the state of the world and proposes a radical criticism based on humor. During her career the artist has taken several pseudonyms like the Japan painter Hokusaï did. They underline the different steps of her art work. At the beginning she asks herself Spartacus tributing the famous slave who has leaded an uprising against Roma. After she talls herself Marvin Gaye in memory of this soul singer. Now she introduces herself as Monster Rebellion for expressing her own feelings. The artist takes the control of the exhibition place topography she twists. She reject the galery spirit and used only the "do it yourself" process she has already experimented in Glasgow. Inside her own appartment she builds her own exhibition and after reproduces it for staying economically free. The exhibited animals like bats or snakes can be seen as disgusting by some people but the artist will is to fight against codes and mind control. This will can also be find in the characters (Madeleine Vincent, François Boucher, Abbé Pierre) choosen by the artist. Finally the artist succeeds to mix several feelings (energy, uprising, ...) in a spirit near carnivals. 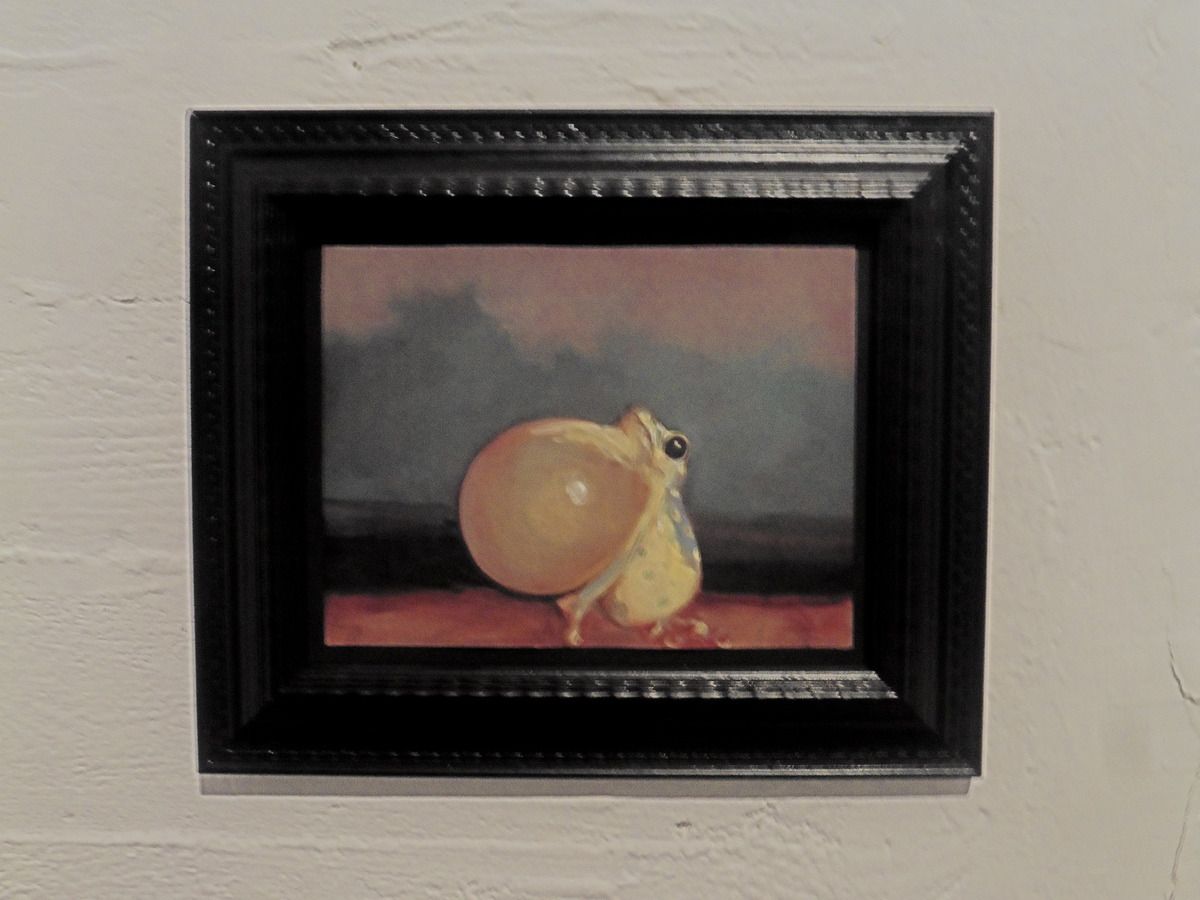