Touki Bouki (the journey of a hyena) The Senegalese film director Djibril Diop Mambéty belongs to this famous generation of filmakers who have deeply influenced the African continent. Following the Italian neo - realism and thf French new wave he filmes near the actors a love story connected with the Senagal story. Ten years after the independance (August 20 1960) the country is leaded by a strong power (Mars 7 1963) and some uprisings happen since 1968 for economic and political changing. The youth represented there by Mory a young cattle breeder going with his cattle to the Dakar slaughter house and Anta a young student share all the same dream going to Paris. Each words of the Josephine Baker song "Paris, Paris" underline the feeling of a generation who want to escape from poverty, traditionnal rules and boring society. Mory and Anta succeed to find money for being clothes and ticket by using differents ways but when the must go on the beat their choices aren't the same. Anta leaves because she understands that she can't have any future and Mory decides to stay. With "Touki Bouki" Djibril Diop Mambéty receives the Critic Award during the 1973 Cannes Film Festival. 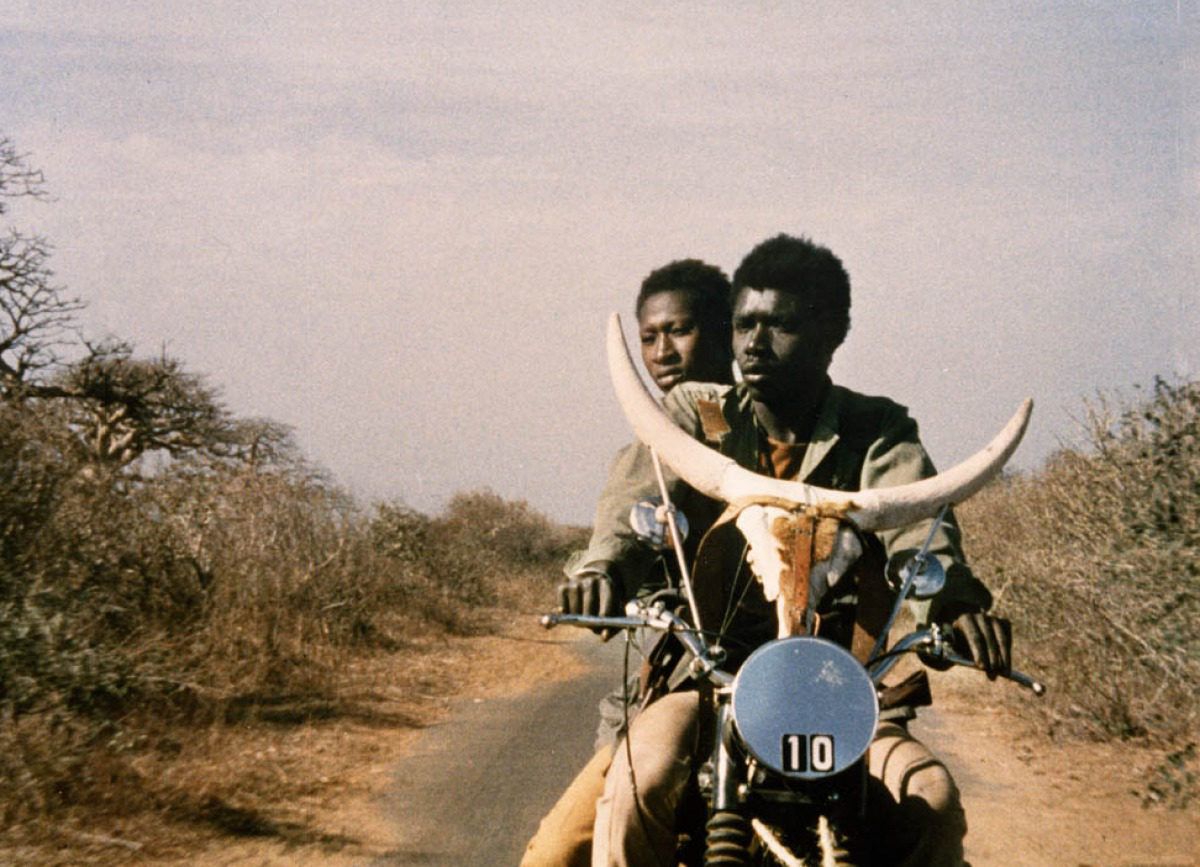 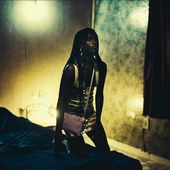 Westermarck Effect
R
Richard Murray
07/09/2019 06:06
this is the film in complete https://archive.org/details/ToukiBoukiDjibrilDiopMambety1973DVDRip
Répondre