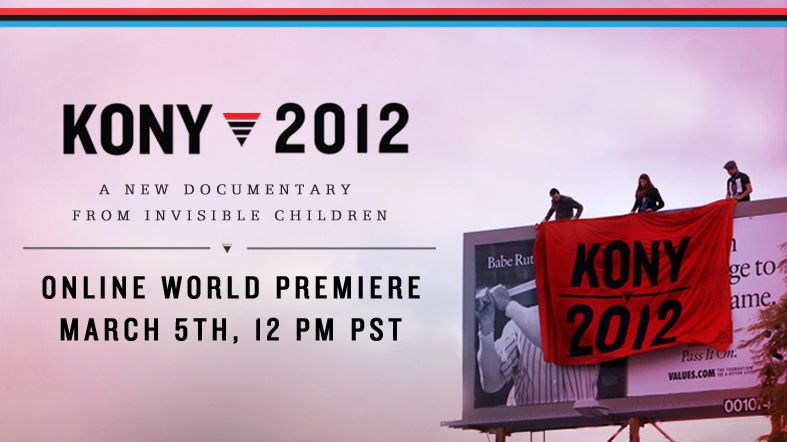 In 2012 three young American film directors make some short videos in the north of Uganda. Perplexed the inhabitants look at them first with interest and after with scepticism because they pretended explaining in few minutes all the African problems. They all belong to the American non governmental organization (NGO) "Invisible Children" and their leader Jason Russell follows the goal to lead a crusade against a war criminal names Joseph Kony. They realize the video "Kony 2012" in which they call to capture Kony. It has been watched by one hundred millions people and earns seventeen millions of dollars. The US authorities send troups but they didn't succeed to catch Kony in spite of the fact that he stays alone in the jungle. This paradox incites the journalist Jean - Baptiste Renaud to investigate on the "Invisible Children" video. For a long time "Invisible Children" does lobbying in Washington DC. The NGO works in cooperation with Africom an organization who coordinates military and business interests in Africa. In that case the Africom purpose is to collect informations about raw materials and it uses the video pretext for maping the area. Howard Buffett the multimillionnaire son of Warren Buffett uses also the NGO contacts in Uganda for promoting the GMO for Monsanto company. The NGO can do anything because it receives money from the both sides. "Invisible Children" supports also the Ugandese regime in spite of the human rights violations like the Human Right Watch reports says since 2005. At the end something catches the attention inside the video "Kony 2012" the way of Jason Russell one of the film directors speaks. He speaks like a clergyman does and says that he can have a conversation with God. Some potent American evangelists associations ("National Christians Foundation, "The Followship Foundation") give in a discreet way many money to the NGO "Invisible Children" and it can explain the Jason Russell words when compares the "Kony 2012" as a trojan horse for infiltrating the secular world. 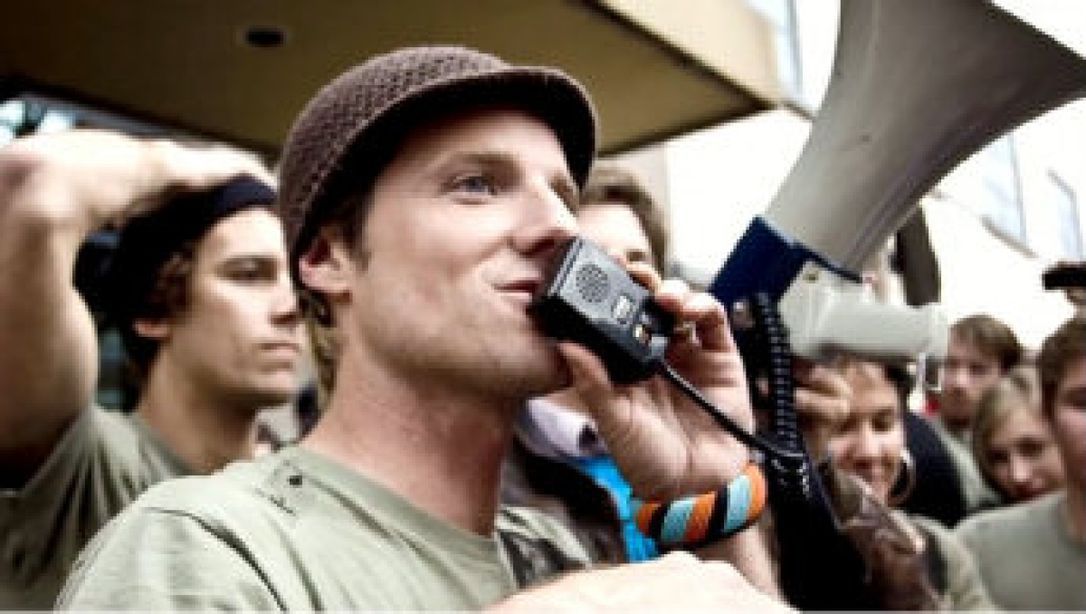 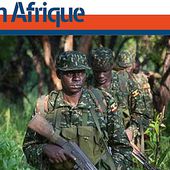 Directed by Jean-Baptiste Renaud. With Milton Allimadi, Joseph Bowo, Guillaume Cailleaux, Colonel W.. So gigantic the success, so reprehensible the backgrounds. The video of the social campaign ...