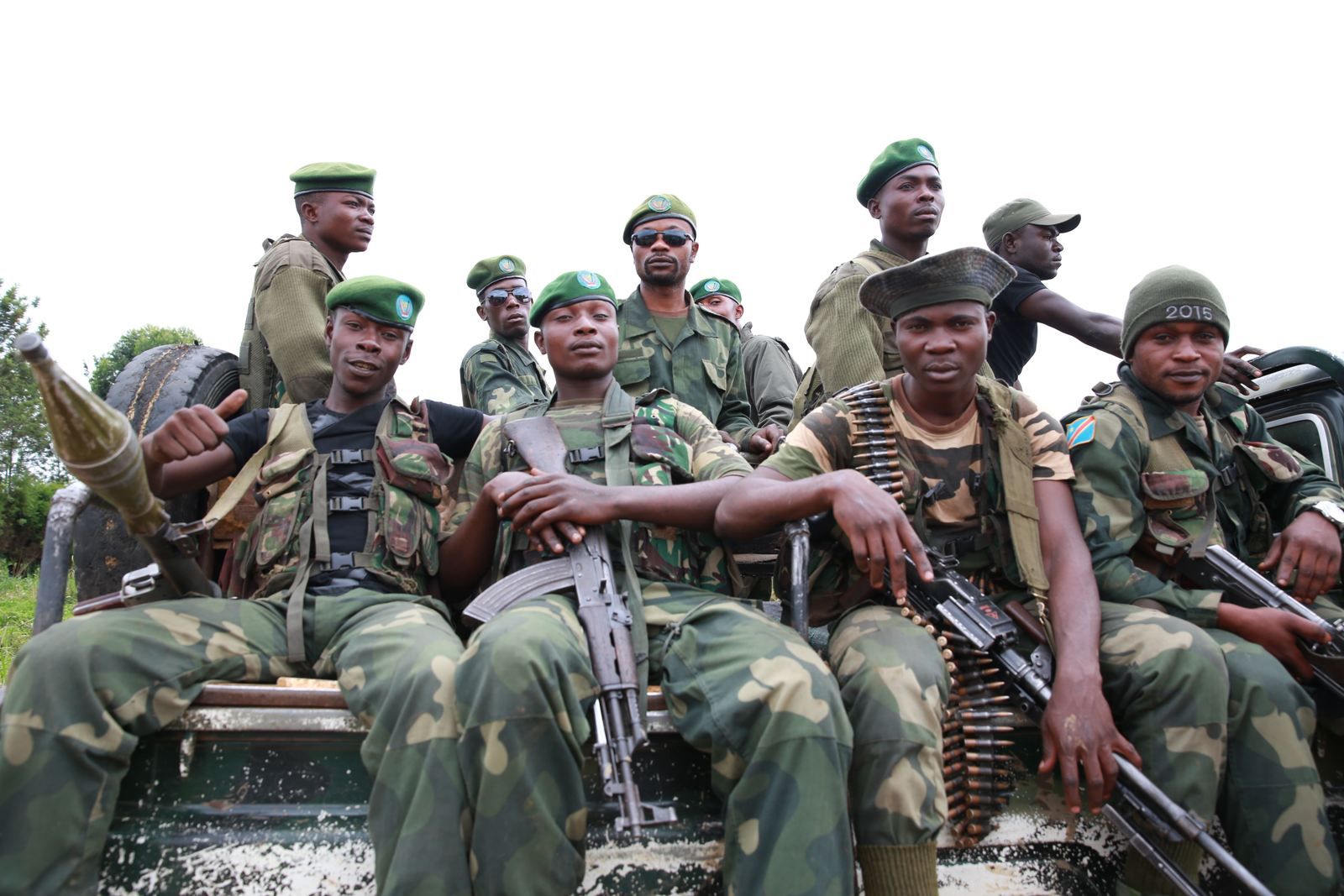 Congo lives a great instability since the begenning of the 1990's. The democratic wave who has touched the African continent after the la Baule speach (1990) gave huge hopes for peace and democracy but had only waked up old hateries. All the political groups try to take the power, steal raw materials and their soldiers use raping as weapon. The director and script writer Max Ngassa begins his career by filming clips and small advertising movies. The short "Tikaya" show us few soldiers going into a village and absusing a young girl names Tikaya. The people living there succeed to catch one of the rapists but they don't know what to do with him. Suddenly a young guy takes a gun and shot the prisoner down. In that context the violence is the only answer in the both sides. Westermarck Effect
R
Richard Murray
03/07/2020 05:23
Phillipe, I couldn't find this anywhere, private message me if you know where this is online
Répondre